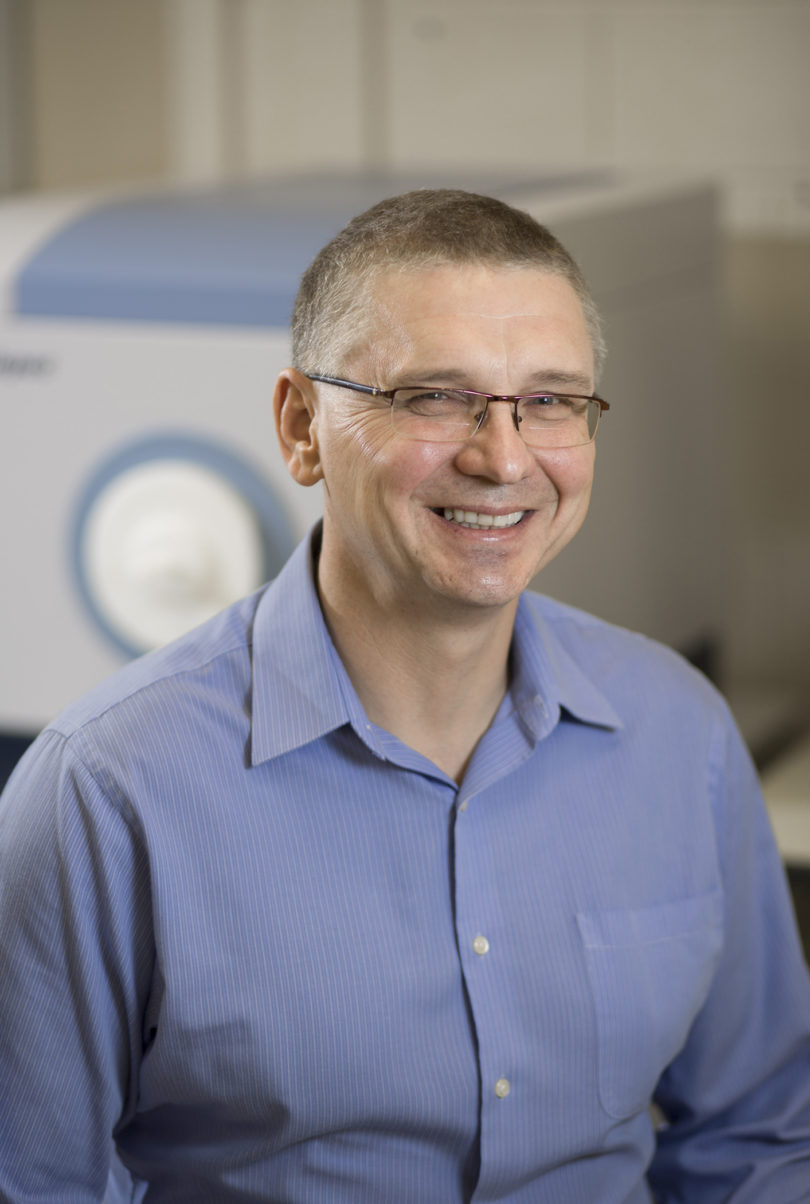 Athens, Ga. – Currently, one of the most effective surgical methods for treating obesity is the Roux-en-Y gastric bypass surgery, which limits the amount of food and drink that can be ingested at one time and the amount of calories and nutrients absorbed through the intestinal tract. An unintended side effect of RYGB is that it reduces the patient’s taste for sweet and fatty foods-but there is no scientific explanation for why these taste changes occur.

Researchers at the University of Georgia College of Veterinary Medicine will lead a collaborative four-year study aimed at understanding the neurological mechanisms responsible for these changes in taste following Roux-en-Y gastric bypass surgery and also diet-induced obesity. Their work is being funded by a $2.48 million grant from the National Institutes of Health.

“Understanding how the signals from our gut to our brain are altered by both diet-induced obesity and RYGB will lead us to new treatments for effective weight loss,” explained Dr. Krzysztof Czaja, the project’s lead investigator and an associate professor of neuroanatomy at UGA. “In addition, we will have a greater understanding as to why RYGB is an effective surgical treatment for obesity.”

Based on their previous work, Czaja and his collaborators believe that damage to the vagus nerve unleashes a cascade of metabolic events that result in altered signals sent by the gut to the brain, including how the brain encodes tastes and satiety. Their study on “Vagal Influence on Brainstem Plasticity and Neural Coding of Taste” will test their theory and also link the changes that occur during synaptic remodeling.

Obesity, which is a preventable disease, is a mounting threat to global public health and a contributing factor to many diseases, including Type 2 diabetes, heart disease and some cancers. Worldwide, the prevalence for obesity has more than doubled since 1980. In 2014, roughly 600 million adults worldwide—13 percent of the total population—were obese, according to the World Health Organization.

UGA College of Veterinary Medicine
The UGA College of Veterinary Medicine, founded in 1946, is dedicated to training future veterinarians, conducting research related to animal and human diseases and providing veterinary services for animals and their owners. Research efforts are aimed at enhancing the quality of life for animals and people, improving the productivity of poultry and livestock and preserving a healthy interface between wildlife and people in the environment they share. The college enrolls 114 students each fall out of more than 1,100 who apply. For more information, see www.vet.uga.edu.