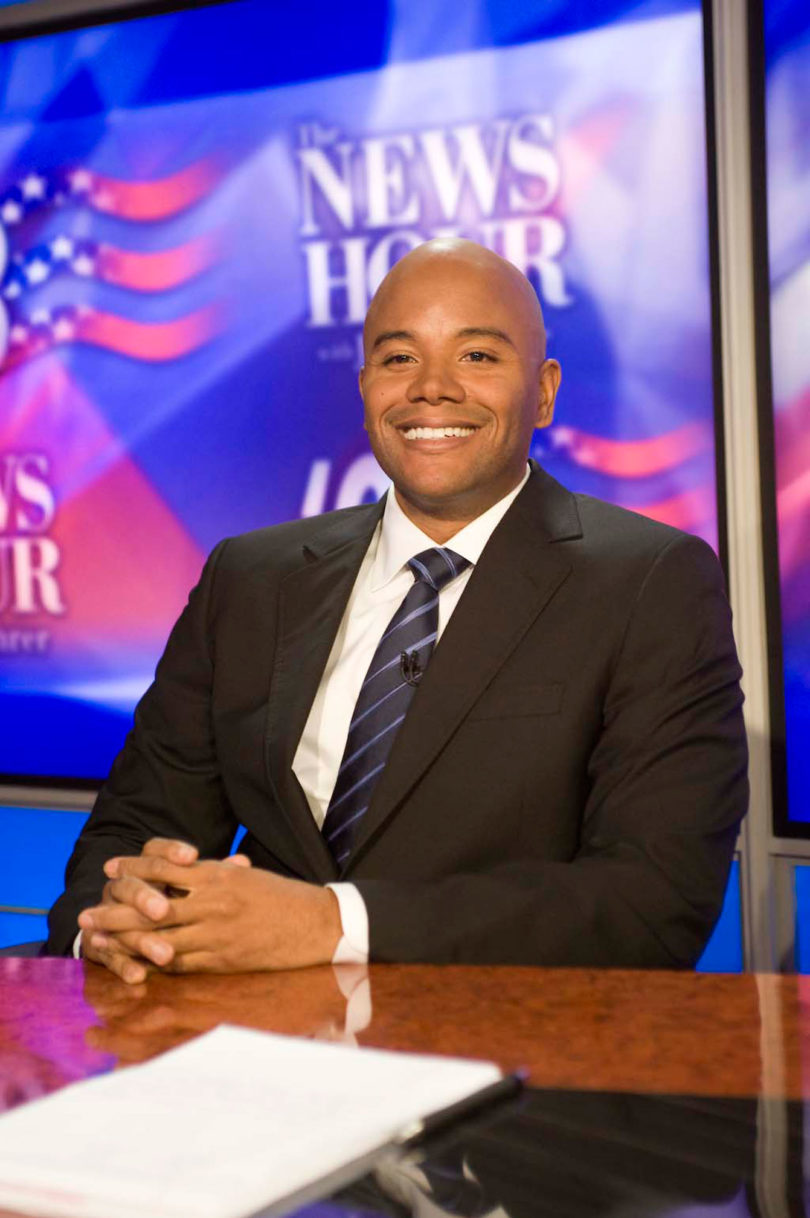 UGA’s Institute for African American Studies will host the symposium “Beyond the Movement: Global and Contemporary Freedom Struggles” Nov. 7-9.

Open free to the public, the symposium honors the accomplishments of Georgia’s civil rights activists and considers the global and national legacies of the movement since its early years in the 1950s and 1960s.

Events will include a keynote lecture by historian, commentator and activist Peniel E. Joseph, author of Waiting ‘Til the Midnight Hour: A History of Black Power In America and professor of history at Tufts University.

Joseph’s lecture, “Dark Days, Bright Nights: From Black Power to Barack Obama,” will be held Nov. 9 at 10 a.m. in the Chapel. His talk will be followed by a panel featuring UGA scholars speaking about the local and global dimensions of contemporary freedom struggles.

Events will take place primarily in the Chapel and the Georgia Center. Among the participants are:
• Chana Kai Lee, an associate professor of history at UGA. She is the author of For Freedom’s Sake: The Life of Fannie Lou Hamer (Illinois, 1999), which won the Willie Lee Rose Prize from the Southern Association of Women Historians and the Letitia Woods Brown Memorial Book Prize from the Association of Black Women Historians.
• Hadjii, an accomplished writer, director, actor, producer and humorist. A UGA alumnus, Hadjii wrote, directed and starred in his first feature film Somebodies in 2004.
• William Jelani Cobb is associate professor of history at Spelman College. He specializes in post-Civil War African-American history, 20th century American politics and the history of the Cold War.
• Jeffrey Lamar Coleman is associate professor in the department of English at St. Mary’s College of Maryland. Coleman’s first book of poems, Spirits Distilled, was published by Red Hen Press, and his poems and essays have appeared in numerous literary magazines.
• Reginald McKnight is the Hamilton Holmes Professor in the department of English at UGA. McKnight’s two novels and three collections of short stories draw attention to the definitions and experiences of race and class in the post-civil rights movement era.
• Sharan Strange teaches creative writing at Spelman College. Her collection of poems, Ash, was published in 2001.

3 p.m.: Chapel
“Beyond the Movement: Local and Global Perspectives”
A panel discussion with UGA professors and Janice Mathis, a local attorney, activist and vice president of the Citizenship Education Fund