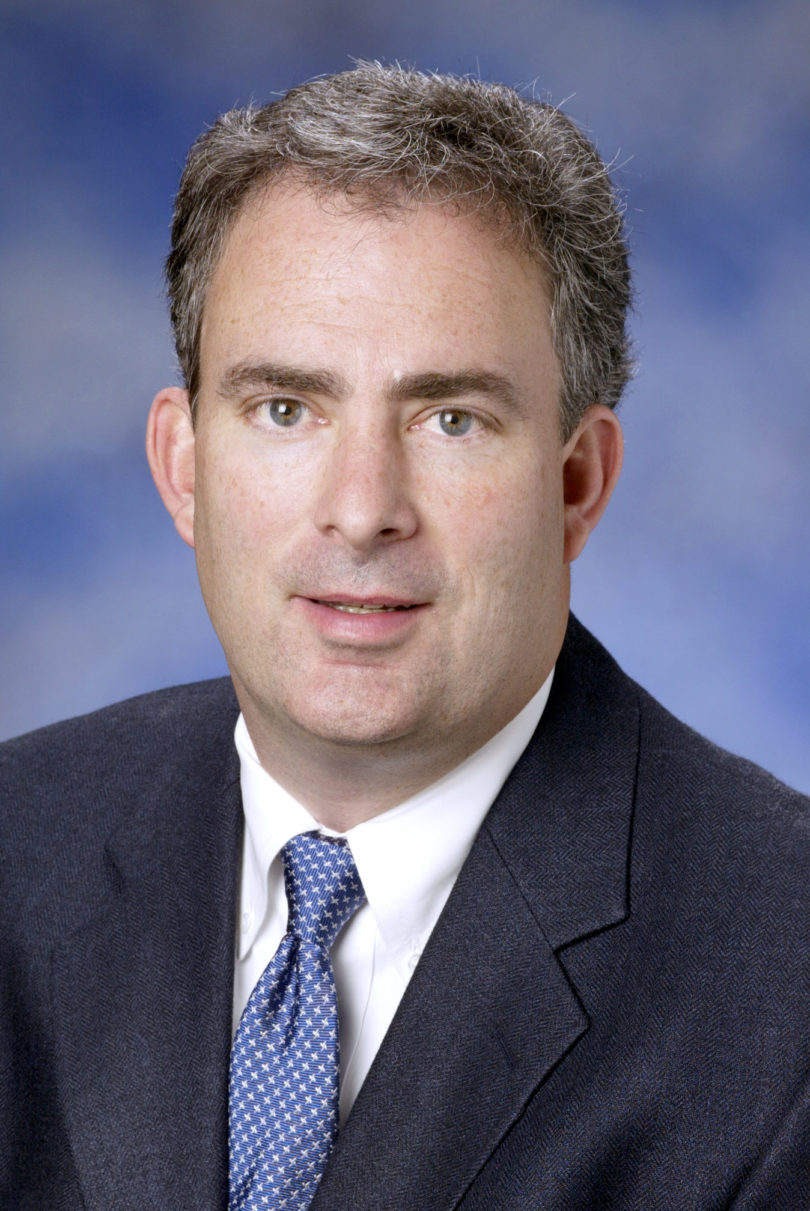 Benjamin C. Ayers has been appointed the new director of the J.M. Tull School of Accounting at UGA’s Terry College of Business, pending approval by the board of regents.

Ayers is the sixth person to hold the position of director since the Tull School was founded in 1977. He succeeds Silvia Madeo, who served as director for five years before retiring June 30.

“Ben has been a rising star on the faculty from the time he arrived here,” says P. George Benson, dean of the Terry College. “We’re excited and pleased to give him the opportunity to apply the leadership he’s shown in research, teaching and public service as the new director of the Tull School of Accounting.”

Ayers joined the faculty of the Tull School in 1996, after completing his doctoral degree at the University of Texas. A certified public accountant in Alabama, Ayers worked as a tax consultant for KPMG in Atlanta and Tampa before returning to graduate school to pursue his Ph.D. He received both his bachelor’s and master’s degrees in accounting from the University of Alabama.

He was recently ranked as the second-most prolific accounting researcher worldwide from the Ph.D. class of 1996. Ayers has had 20 papers published in such leading refereed journals as The Accounting Review, Journal of Finance, Journal of Accounting and Economics and Contemporary Accounting Research. He currently serves as a member of the American Taxation Association’s board of trustees.