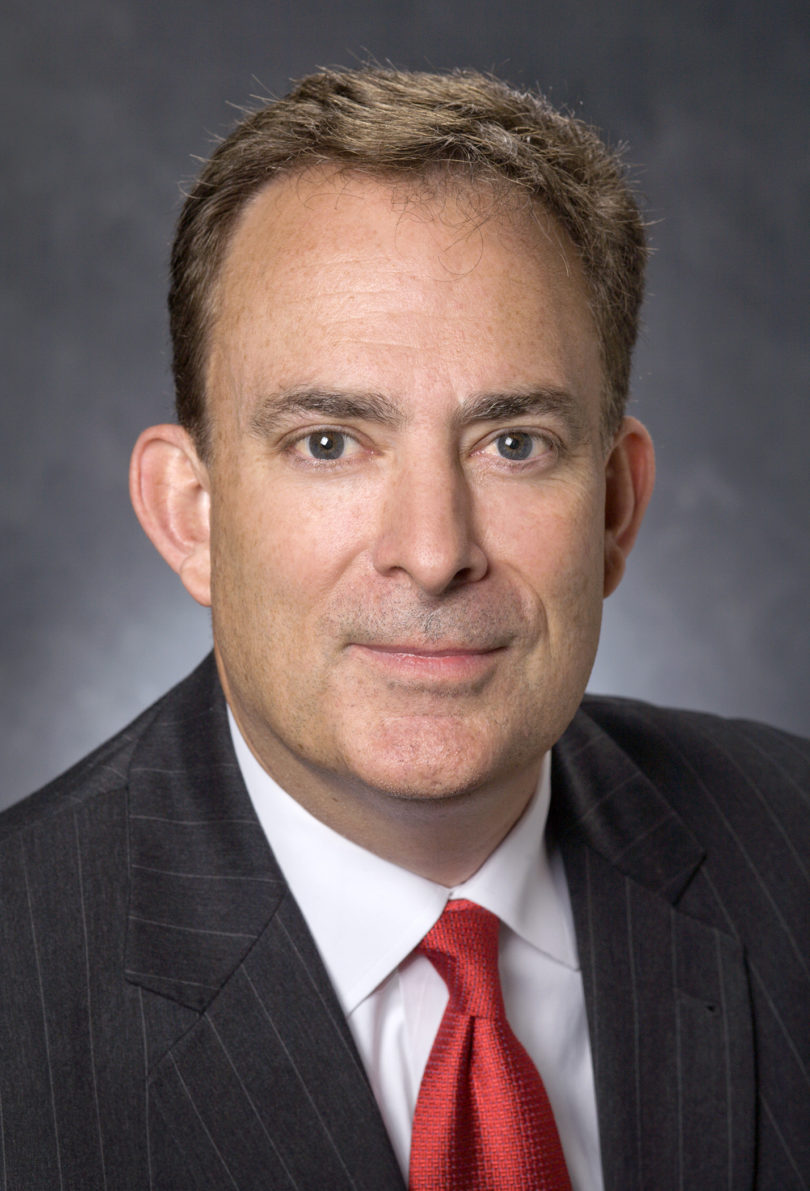 Ayers, who also holds the Earl Davis Chair in Taxation, has been at UGA since 1996, where he has received 11 teaching awards at the school, college and university levels. He is the former director of the J.M. Tull School of Accounting and was recognized as being in the top 5 percent of the most productive accounting researchers over the last 50 years.

Funded by the Ernst & Young Foundation, the Outstanding Tax Educator Award honors superior contributions by a faculty member in tax-related teaching, research and service and is the ATA’s highest honor, according to the association’s website. The award is named in memory of Ray M. Sommerfeld, a longtime professor at the University of Texas and the first recipient of the award.

Ayers is the second Terry faculty member to be honored with the award, following former Tull School Director Silvia Madeo in 2003.