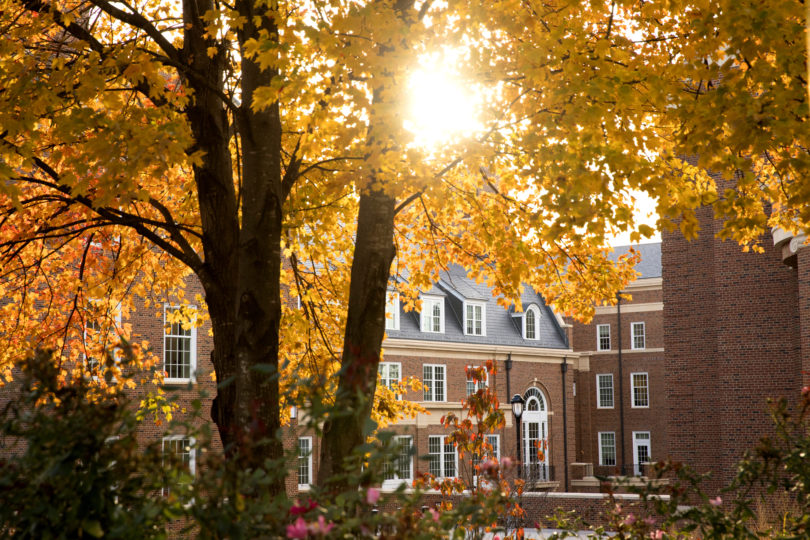 The Executive MBA Program at the Terry College of Business is ranked among the nation’s best in a global EMBA survey published by the Financial Times.

The program ranks No. 12 among U.S.-based EMBA programs overall and is the highest ranked EMBA program in Georgia. Among U.S. public business schools, the Terry EMBA ranks No. 4.

The Financial Times survey found Terry’s EMBA ranks No. 8 among U.S. programs in terms of percentage salary increase for graduates — at 53 percent more than their pre-EMBA average salary.

“This ranking is a strong indication that our Executive MBA Program offers significant value to graduates in terms of career momentum and return on investment,” said Terry College Dean Benjamin C. Ayers. “Our goal is to help all of our students achieve their potential by challenging them academically, finding opportunities tailored to their interests and connecting them to our alumni network.”

Terry’s Executive MBA is an 18-month degree program geared toward mid- to senior-level professionals, with weekend classes taught at the college’s Executive Education Center in Buckhead.

The Financial Times rankings are based on surveys of Class of 2015 graduates. The salary increase measured the average difference in the salaries of alumni prior to the EMBA program and now.

Read about the Financial Times’ rankings