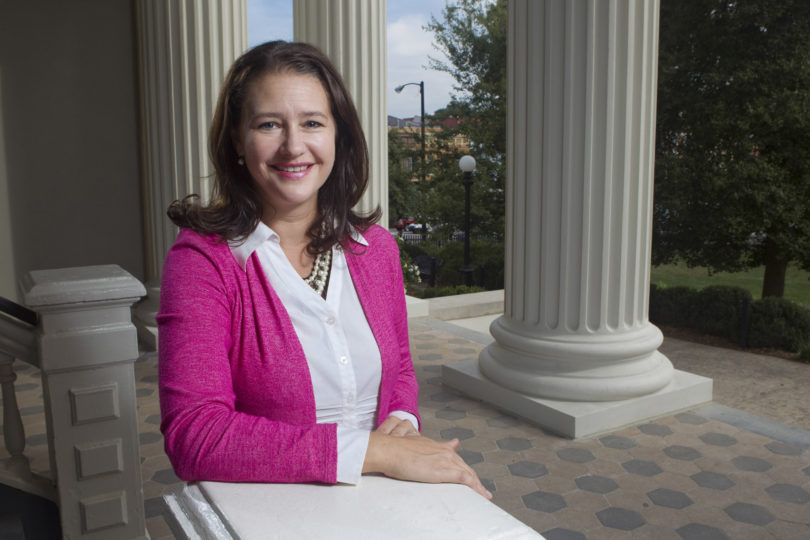 The most comprehensive study of its kind has found that violence costs the U.S. $70 billion annually, a figure that rivals federal education spending and the damage caused by Hurricane Katrina.

Phaedra Corso, lead author of the study and associate professor of health policy at UGA’s College of Public Health and health economist at the national Centers for Disease Control and Prevention, said the study illustrates how much money can be saved by investing in programs that decrease interpersonal violence and self-inflicted violence such as suicide. For comparison, the federal Department of Education has an annual budget of $67.2 billion and Hurricane Katrina caused an estimated $80 billion in damage.

“Violence can be prevented, and this study highlights the benefits of prevention,” said Corso, whose study appears in the June issue of the American Journal of Preventive Medicine.

Corso and her colleagues at the CDC analyzed eight national data sets compiled by the federal government and calculated medical costs as well as productivity losses.

The study also examines the costs of violence in different sub-populations and categories of violence, revealing specific targets for cost-effective interventions.

“The most burdensome category is among young males who are victims of assaults with firearms,” Corso said. “So if you want to prevent those costs from occurring, you need to focus on prevention in that particular population.”

Corso points out that society often foots the bill for the medical costs of violence through programs such as Medicare and Medicaid. Productivity losses, by definition, are societal costs since they measure the contribution that the individual would have made through his or her work.

The researchers note that there are several programs that have been proven to reduce violence. Students participating in school-based programs that include a focus on enhancing academic progress and problem-solving skills, for example, have shown measurable decreases in violent behavior. Reductions in dating violence have been shown to persist four years after the completion of a program for adolescents known as Safe Dates.

The research was funded by the National Center for Injury Prevention and Control at the CDC.