Three members of the University of Georgia College of Engineering’s faculty have been elected Fellows of the American Society of Civil Engineers. The honorees are Brian Bledsoe, the UGA Athletic Association Professor in Resilient Infrastructure; Sung-Hee “Sonny” Kim, an associate professor; and Sidney Thompson, the U.H. Davenport Professor of Biological and Agricultural Engineering.

The distinction of ASCE Fellow acknowledges significant contributions to the civil engineering profession and to a career of service to the public. The honor is held by less than 3 percent of ASCE’s 150,000 members worldwide. 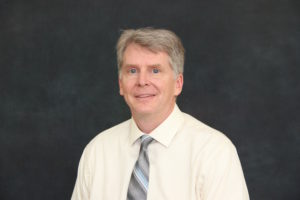 Bledsoe’s research focuses on the interface of hydrology, ecology and urban water sustainability with an emphasis on the sustainability and resiliency of green infrastructure, including streams, floodplains and stormwater systems. He leads the Institute for Resilient Infrastructure Systems. 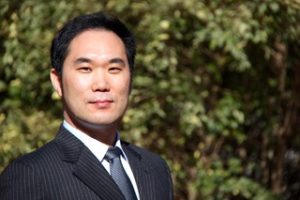 As the leader of the Geotechnical and Pavement Materials Lab at UGA, Kim conducts research in the fields of pavement materials and transportation geotechnics. Kim has been an integral contributor to several major highway and airport pavement improvement projects. Kim has excelled in the practice of pavement engineering, led and contributed to the creation of two of the newest civil engineering programs in the U.S. and pursued research to directly advance the art of sustainable pavement design and maintenance. 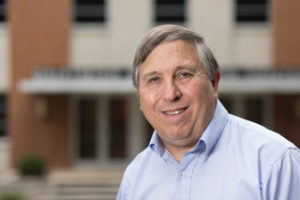 Thompson is the inaugural chair of the School of Environmental, Civil, Agricultural and Mechanical Engineering in the engineering college. A member of the UGA faculty since 1980, he has received numerous awards during his career at UGA, including the D.W. Brooks Faculty Award for Excellence in Teaching. The Georgia Engineering Alliance recognized Thompson as its Engineer of the Year in Education in 2004 and the Georgia Student Branch of the American Society of Agricultural Engineers named him Teacher of the Year on five separate occasions.