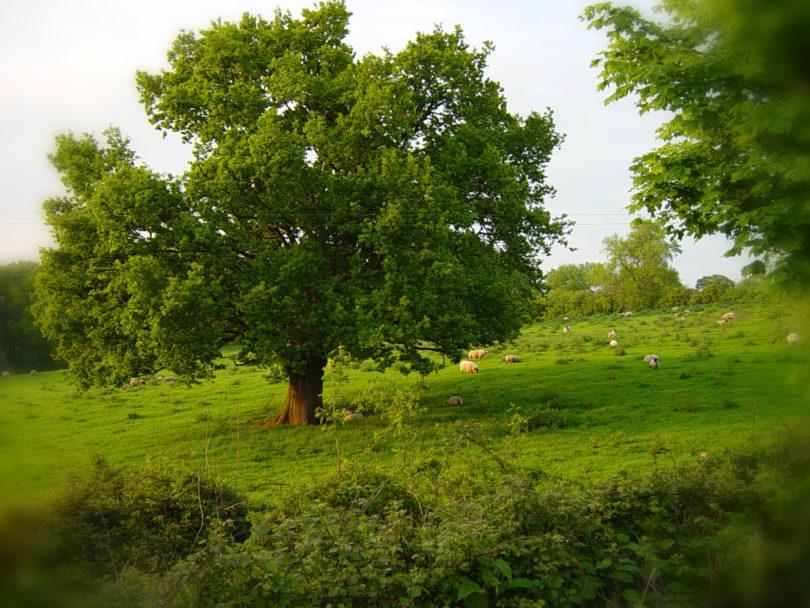 The next Thursday Scholarship Series concert will feature the repertoire of the English String Orchestra.

On April 18, violin professor Michael Heald will bring to the stage a program that takes the audience past what one would typically expect from an English String Orchestra concert. The performance is set for 7:30 p.m. in Hodgson Hall. Heald will be leading the performance as concertmaster and will be joined by several faculty guests, as well as student and alumni performers.

The program includes music by Purcell, Howells, Finzi, Britten and Elgar. Professors Martha Thomas (piano) and Maggie Snyder (viola) will be playing the solos in Finzi’s “Eclogue for Piano and Strings” and Howells’ “Elegy for Viola, String Quartet and Strings,” which was written over a three-year period as a memorial for Howells’ son, who died young. The concert will end with “Introduction and Allegro for Strings” by Elgar.

For variety, Liza Stepanova, who recently was honored as a recipient of the UGA Michael F. Adams Early Career Scholar Award, will join the Secret Sits Ensemble for Elgar’s Piano Quintet, Op. 84. In addition to Heald, the ensemble consists of UGA students Nick Hoy on violin, Nick Lindell on viola and Andrew William Reynish on cello. The ensemble was formed with the intent of the continual development of chamber music across campus, the Athens community and beyond. It was formed in 2017 in memory of Marie Anne DeLattre Patten.

The concert will be conducted by Timothy Reynish, who is known in the wind ensemble world for his work across the globe for the past 50 years. Among many professional positions, Reynish was one of the conductors of the National Youth Orchestra of Great Britain, as well as the conductor of the Royal Northern College of Music Symphony Orchestra when Heald was attending.

“I am thrilled he is leading us for this performance. He studied conducting with Sir Adrian Boult, played French horn professionally back in the glory days of British wind playing and has been one of the pre-eminent leaders in British music life for many years,” Heald said. “He brings an intensity, genuine passion and tough dedication to performances that had a major influence on my own approach.”

This concert is presented as part of the Thursday Scholarship Series, which began in 1980. As the flagship concert series at the Hugh Hodgson School of Music, it continues the tradition of Music Appreciation Programs started by Hugh Hodgson himself in the 1930s. Proceeds from contributions and ticket sales to these concerts are among the primary means through which School of Music scholarship funds are raised each year. Tickets are $6-$20 and can be purchased online at pac.uga.edu or by phone at 706-542-4400. The concert will be streamed at music.uga.edu/livestreaming for those unable to attend.