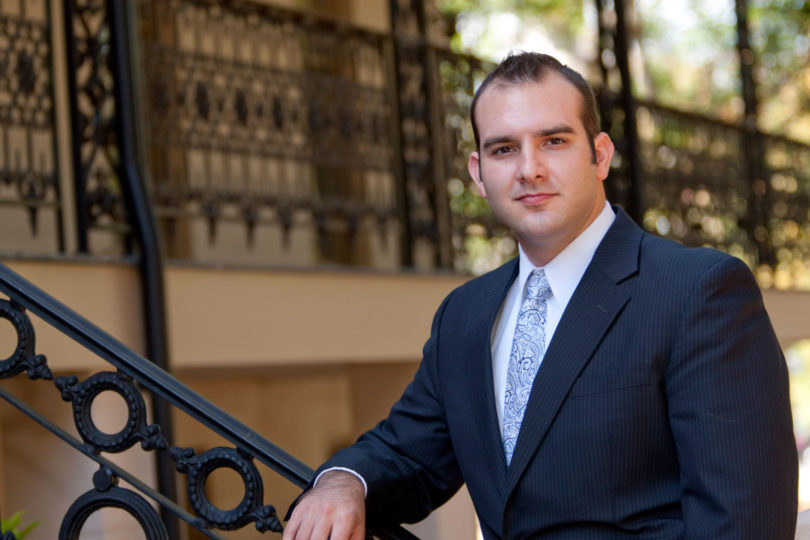 If Matt Hauer has not already grabbed an audience’s attention during one of his presentations on demographic change in Georgia, he usually gets it with a single line—“Georgia is the new California.”

Hauer, the demographic specialist at the Carl Vinson Institute of Government, has been traveling the state giving versions of his speech to audiences from legislators to educators. With a desire to move beyond the dry numbers, projections and charts, Hauer wants decision makers to understand that Georgia is no longer a black-and-white state.

“The rise in Georgia’s Hispanic population to 9 percent of the state’s population as it is today from approximately 1 percent as recently as 1980 has been dramatic, and many Georgians just don’t realize how significant the shift has been, especially those who live outside metro Atlanta,” Hauer said.

Another 5 percent of Georgia’s residents have a racial background other than white, black or Hispanic; most of these individuals are Asian. Add a rapidly aging population to the mix, and Georgia’s demographic makeup, more than any other state, resembles California’s diverse population more with each passing year.

“The people I speak to around the state are usually shocked to learn that one million Georgia residents speak a language other than English at home,” Hauer said.

Such radical changes and how they can affect planning and policy shifts are what attract Hauer to demography. Since joining the Vinson Institute in 2009, Hauer has had the opportunity to interact regularly with both new and veteran state and local leaders, providing them with insights into the past, present and future of Georgia. Hauer delivered his demographic presentation before newly elected county commissioners from around the state in December 2010 at an Association County Commissioners of Georgia conference. In August, Hauer was a featured presenter at the GeorgiaForward Forum in Callaway Gardens, whose theme was “Creating an Innovation Agenda for Georgia.” He is scheduled to speak at UGA’s public service and outreach annual meeting in April.

“I hope that my presentations educate people about the rapid change that is occurring and will continue to occur in Georgia and opens their eyes to what their state actually looks like,” said Hauer. “I believe this critical information will help people be more engaged and informed stakeholders in our state and will help leaders anticipate and plan effectively for the future.”

In addition to speaking before groups, Hauer has conducted a number of studies and developed demographic projections on behalf of clients. He developed enrollment projections for 20 Fayette County schools by grade level to help them with school construction planning. He contributed to a study about housing in Brunswick that will inform economic development efforts there. His demographic projections also have been included in studies about city-county consolidation proposals and minority youth contact with the justice system.