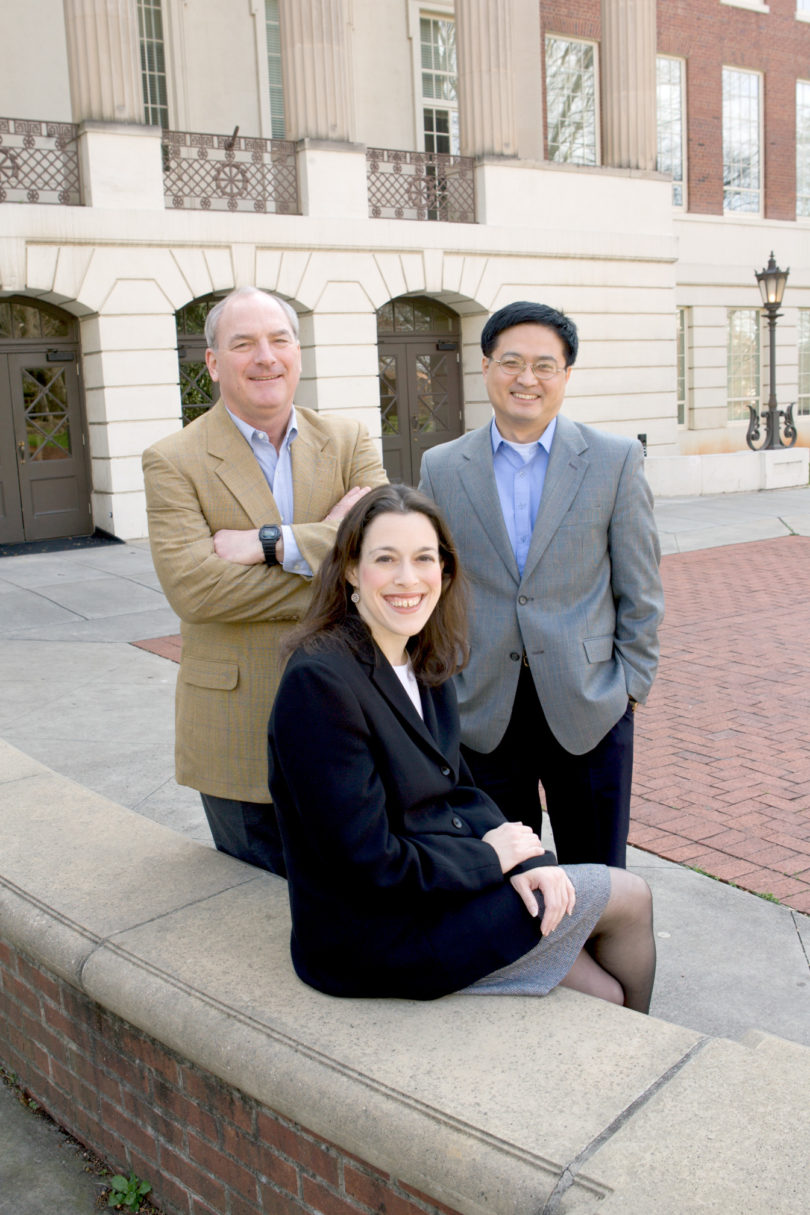 Faculty, staff and retiree donors are all around you, giving back to the University of Georgia, contributing more than $20 million to the Archway to Excellence Campaign since the institution began counting campaign gifts in 2001.

That’s more than 5 percent of the $400 million raised for the campaign so far, and includes gifts of all sizes.

The givers among us include a trio of donors from the School of Public and International Affairs that includes Alumni Foundation Distinguished Professor Hal Rainey, who has been at UGA for 18 years.

“We recently became our own new department, and our department head began to start our own fundraising efforts,” Rainey says. “I thought that if we are going to ask former students and others to donate support to us, we should put some of our own money where our mouths are.”

Rainey says it is important that other donors know that faculty, staff and retirees are supporting UGA.

“Although I wanted to remain anonymous in statements about who was doing it, I wanted our department head to be able to say that faculty members here were willing to invest in this program,” he says.

Rainey directs his gifts to the Partners program, dividing it between the Venture Fund and the Department of Public Administration and Policy.

“Obviously, I want to contribute to the advancement of UGA and my own department,” he says. “While most of my contribution goes to support the Department of Public Administration and Policy, some more specific reasons for this part of the donation include the desire to chip in to our efforts to provide support to our students and faculty in various ways.

“My gift goes directly to a fund that includes support for professional travel for graduate students, events for the benefit of the students and a lot of other beneficial steps with which extra funding helps.”

Yilin Hou, an assistant professor and colleague of Rainey’s at SPIA, is about to complete his third year at UGA. He supports the Department of Public Administration and Policy and the Franklin College Performing Arts Concert Series.

“I want to build a stronger UGA,” Hou says. “A great university must do many things, and there is not always enough state money for everything.”

Lisa Sperling has worked at UGA for almost three years as well, and currently is the coordinator for the master of public administration recruitment and career services. She also earned a Master of Public Administration degree from UGA in 2003.

She gives to the public administration and policy department because, “I believe in this program and what the faculty are trying to achieve,” she says. “Belief alone, though, does not get the job done.”

Upcoming issues of Columns will be spotlight faculty, staff and retirees who are supporting the campaign in a special feature entitled, “Giving back.”