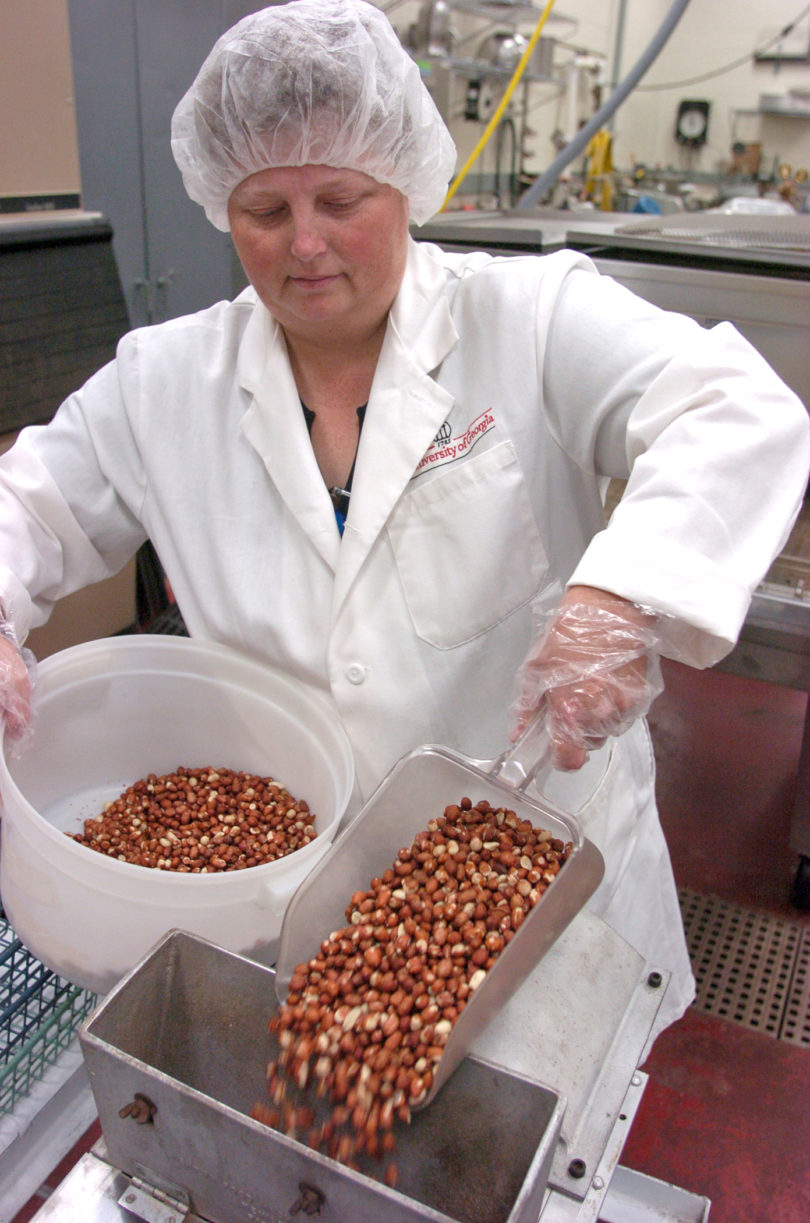 With nine representatives on University Council for the first time, Staff Council is aiming to have more of a voice and “bring about a better working environment for people,” according to Shannon Scott, Staff Council president.

Gaining an additional eight representatives to the previous year’s one representative, Staff Council is looking for 2007–2008 to be a year to bring about change.
Scott said that she’s waiting until the council’s first few meetings of the semester to gauge what issues will lead the agenda, but that perennial issues like salary compression, childcare, health care and tuition assistance will likely prove important again this year.

Currently Staff Council has a tuition assistance proposal before University Council to address discrepancies that, according to the proposal, “prohibit some individuals from gaining enrollment in their intended classes.”

Completed in February, the proposal calls for the University System of Georgia Board of Regents to provide equal education benefits to all system employees, including setting reasonable registration times at all system institutions and having all schools update their Web sites with links and information on the Tuition Assistance Program. The proposal also seeks to have a university system employee to resolve conflicts.  The proposal wants the difference between e-core classes and distance learning clarified. It also seeks to make the classes available to all system employees, without having to go through the formal acceptance process at the institution.

Salary compression will be another important issue to Staff Council this year, and representatives are currently working with the University System Staff Council to formulate a plan of action. Scott said that the plans are only in the beginning stages, but that eventually salary compression in the entire university system should be studied and ­addressed.

Salary compression is the narrowing of pay differentials between people with similar jobs or duties in an organizational hierarchy, and it means roughly that people who have been at a job the longest and received incremental raises, sometimes don’t see their rate increase to match a newly hired employee.

Health insurance will be an issue of importance this year. Although university employees currently have an excellent health plan, Scott said staff members would like to have input on the plan.

On-campus childcare will be another issue Staff Council will look into this year. Scott said that she would like to see expanded childcare on campus, with year-round childcare instead of the current 10-month care available. She said she’d also like it to be more affordable for lower-income families.

At the Aug. 1 Staff Council meeting, Susan Mattern, a faculty member in the history department and last year’s chair of University Council’s Executive Committee, gave a presentation on the need for on-campus childcare addressing centers and practices at peer institutions, the waiting list at the McPhaul Child and Family Development Center and the need the need for childcare when recruiting faculty members.  She also announced that the UGA Childcare Coalition is circulating a petition and plans to have a rally Sept. 27 to publicize the issue.