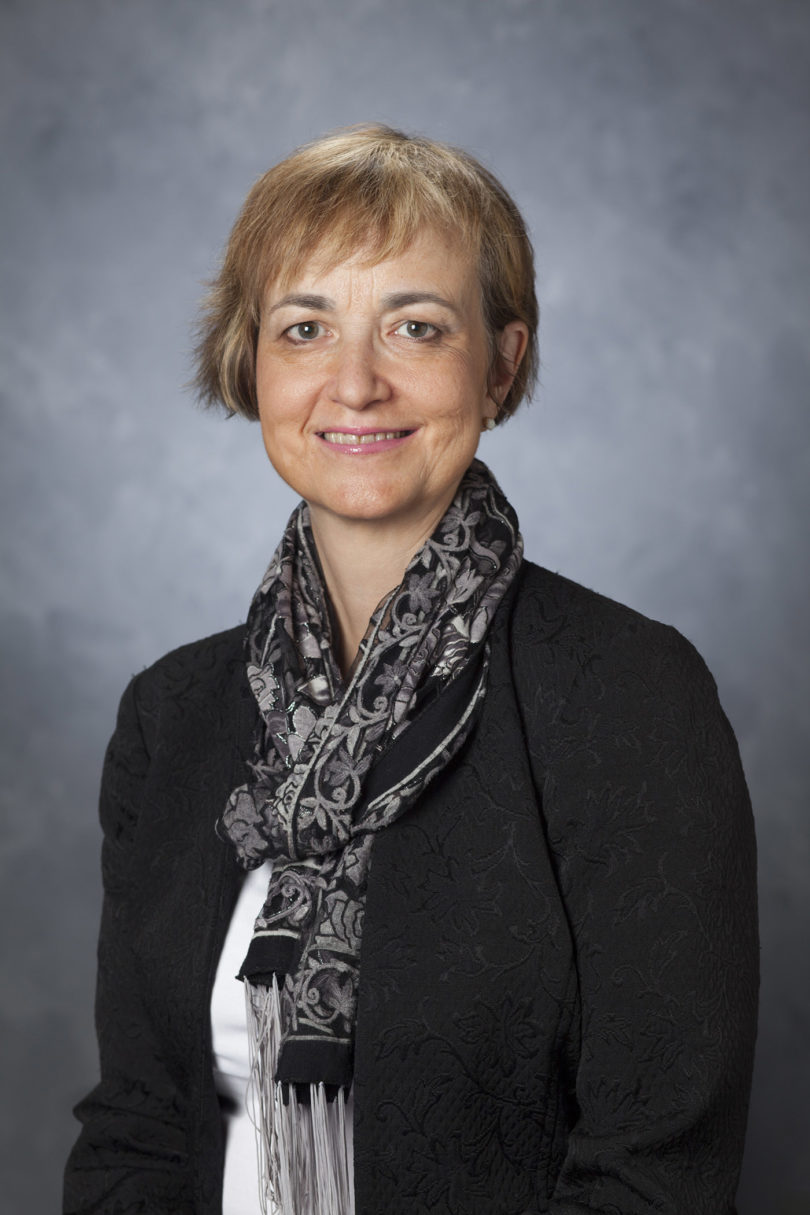 The college also welcomed new senior director of development Michael “Mick” Cumbie, who comes to UGA from the College of Coastal Georgia where he served as the vice president for advancement.

The new associate deans take the roles of outgoing staff in the Franklin College. Senior Associate Dean Hugh Ruppersburg retired on June 30 after 39 years of distinguished service at UGA, including as an interim dean and interim vice provost. Chuck Kutal has returned to his faculty role in the chemistry department after serving 14 years as an associate dean in the Franklin College.

Russell Malmberg continues in his current role as an associate dean with primary responsibilities focused on facilities and research matters and as point of contact with the biological sciences programs: biochemistry and molecular biology, cellular biology, genetics, marine sciences, microbiology, plant biology, and the division of biological sciences.

Martin-Williams is the Josiah Meigs Distinguished Teaching Professor in the Hugh Hodgson School of Music and also served as director of UGA’s Lilly Teaching Fellows program for more than a decade. As associate dean, she will serve as point of contact for the Lamar Dodd School of Art, the Hugh Hodgson School of Music and the departments of dance, English, and theatre and film studies. She also will have general responsibilities for curricular matters in the college, online courses and programs, summer courses and programs and the college’s instructional programs at the Griffin campus.

A Distinguished Research Professor, Mote has served as head of the geography department since 2011. He also served as the founding director for the Program in Atmospheric Sciences until 2011. His scholarship is in climate science, with a focus on the effect of climate change on atmospheric circulation in the Arctic. In 2014, he was one of two UGA faculty members selected to participate in the University System of Georgia Executive Leadership Institute.

As associate dean, he will serve as the point of contact for the departments of chemistry, computer science, geology, mathematics, physics and astronomy, and statistics. He also will have general responsibilities for graduate affairs in the college and will manage the college’s supplemental instructional budget.

Martin Kagel, the A.G. Steer Professor of Germanic and Slavic Studies, is the interim associate dean for humanities departments and international programs, serving as the college liaison with the Office of International Education and point of contact for the departments of classics, comparative literature, Germanic and Slavic studies, history, philosophy, religion and Romance languages. Kagel joined the dean’s staff while Noel Fallows serves as interim associate provost for international education.

Cumbie arrived at UGA from the College of Coastal Georgia where he served as the vice president for advancement. From 2006-2015, he served as the director of development for the College of Fine Arts and Communication at Western Illinois University. Prior to his fundraising experience, Cumbie had a 24-year career in the U.S. Army, including an appointment as chief of counterintelligence at the Supreme Headquarters Allied Powers Europe.

“I am thrilled to welcome our new Associate Deans Martin-Williams and Mote and Michael Cumbie to what is already an outstanding leadership team,” said Franklin College Dean Alan Dorsey.