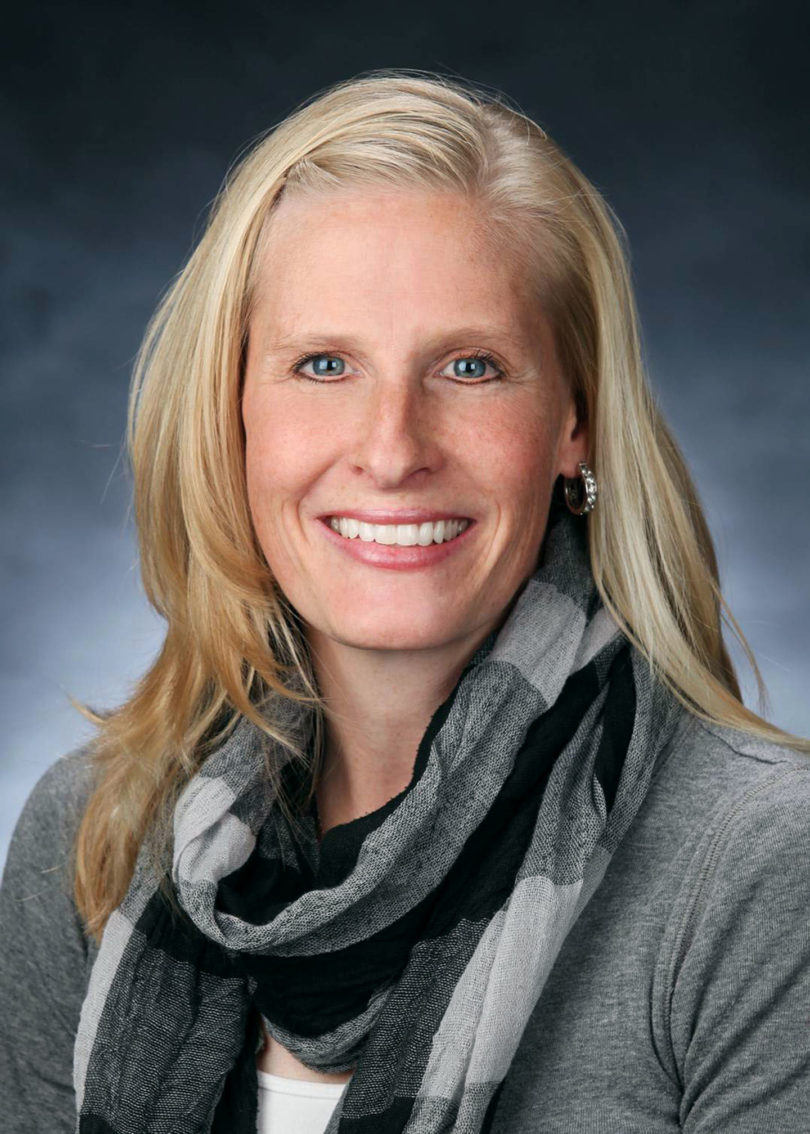 Danna Durante, who served as head coach at the University of California-Berkeley for the 2012 season and was the 2007 National Assistant Coach of the Year, has been named head gymnastics coach at UGA.

Previously, Durante spent nine seasons at the University of Nebraska as the beam coach and choreographer. She joined the Nebraska staff as an assistant coach in 2003, then served as associate head coach from 2007-2011.

Nebraska gymnasts earned a total of 23 All-America honors during Durante’s time in Lincoln, and she helped guide the team to a fourth place finish at the 2011 NCAA championships.

Before joining the Nebraska staff, Durante was an assistant for five years at the University of Washington .

A native of Tulsa, Okla., Durante was a two-time member of the U.S. Gymnastics Federation National team in 1988 and 1990. She qualified for the 1988 Olympic Trials and won top honors in the all-around in 1986 and 1987 at the South African Cup.

Durante graduated from Arizona State in 1995 with a bachelor’s degree in exercise science/exercise wellness.