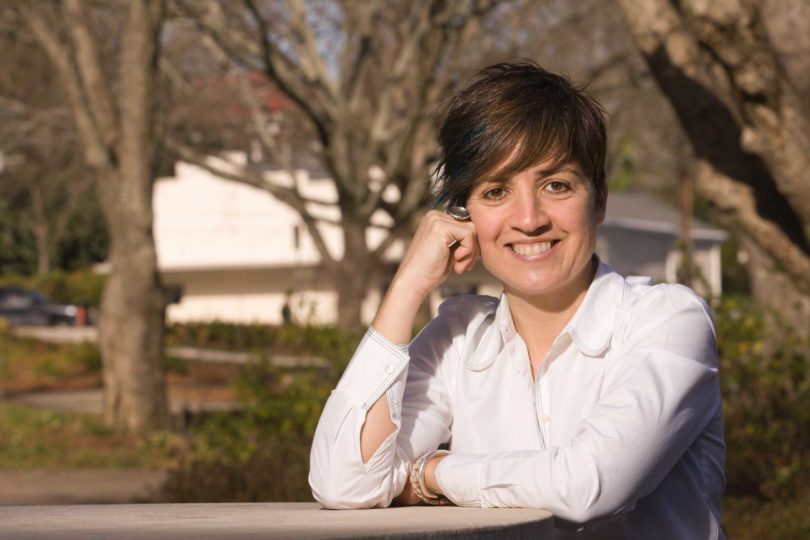 The university has appointed a new director of its Institute for Women’s Studies. Chris Cuomo, currently a philosophy professor at the University of Cincinnati, will begin her new post in August, pending approval by the board of regents.

“Chris Cuomo’s unique role as a feminist philosopher and the interdisciplinary nature of her work made her the ideal match for the Institute of Women’s Studies,” says Garnett S. Stokes, dean of the Franklin College of Arts and Sciences, which administers the institute. “We eagerly look forward to welcoming her to campus.”

Cuomo holds a Ph.D. in philosophy from the University of ­Madison-­Wisconsin. Her teaching and research interests lie in the fields of political and feminist philosophies, Kantian ethics, philosophy and race, theories of justice, environmental ethics and performance studies.

She is the author of Feminist ­Ecological Communities: An Ethic of ­Flourishing, which one reviewer called “an important contribution to the critical literature on feminist and ecological feminist thought.” Her most recent book, The Philosopher Queen: Feminists Essays on War, Love and Knowledge, was nominated for a Lambda Literary Award and an American Philosophical Association Book Award. Her co-edited collections include Whiteness: Feminist Philosophical Reflections and Feminist ­Philosophies: An Introductory Reader, being published later this year.

Cuomo’s research includes a project with two colleagues, funded with a grant from the National Science Foundation, to study climate and environment on Alaska’s North Slope by combining “western” science with the traditional knowledge of the Inupiaq (Eskimo) elders who live in the far North.

She also has been awarded grants and fellowships from the Rockefeller Foundation and the Charles Phelps Taft Fund, and she has held visiting positions at Cornell University and at Murdoch University in Australia.

In addition to her role as director of the women’s studies institute at UGA, Cuomo will serve as a faculty member in the philosophy department.