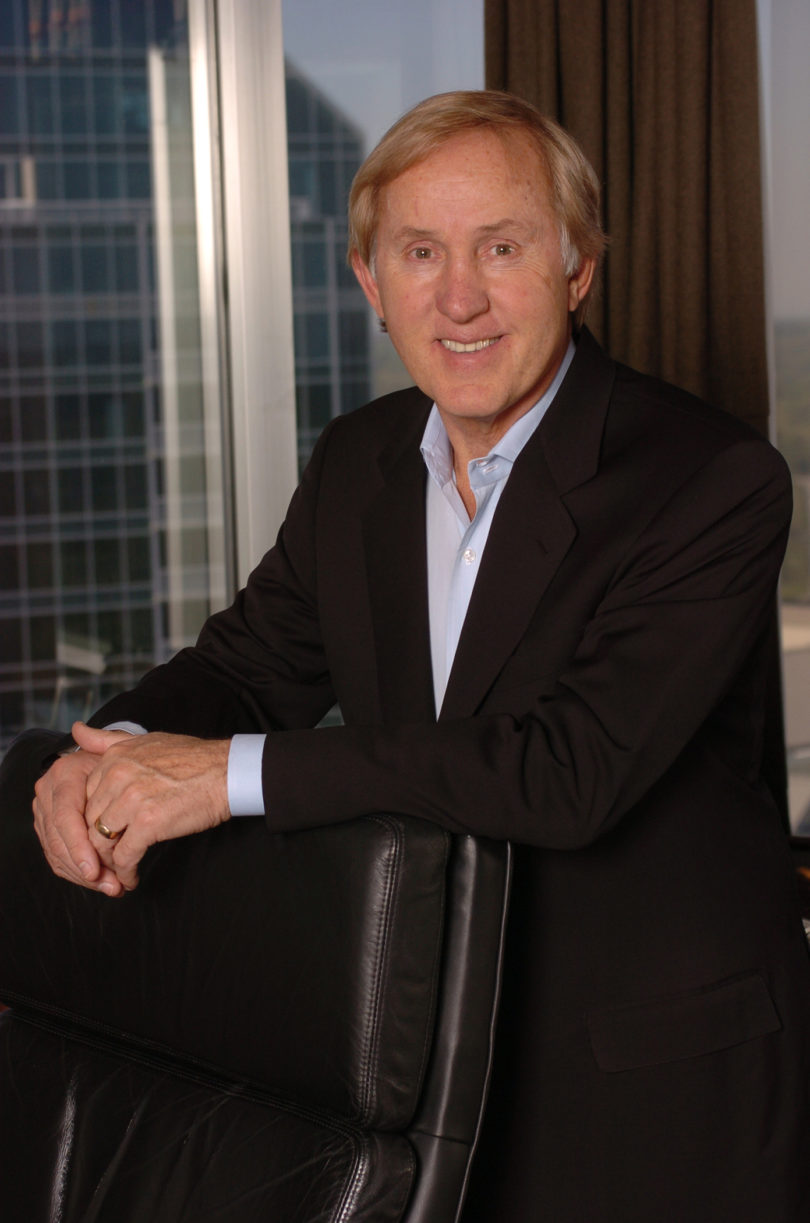 Athens, Ga. – The University of Georgia Alumni Association has released the 2014 Bulldog 100. This annual program recognizes the fastest growing businesses owned or operated by UGA alumni. More than 700 nominations were submitted for the 2014 list.

The 2014 Bulldog 100 includes businesses of all sizes and from industries such as real estate, forestry and land management, staffing, accounting, pest control and veterinary medicine. Several areas of the country are represented, including companies from as far north as New Jersey and as far west as Kansas and Texas. Of the 100 businesses, 78 are located within the state of Georgia. Atlanta CPA firm Warren Averett, CPAs and Advisors, formerly Gifford Hillegass & Ingwersen, LLP, verified the information submitted by each company and ranked the businesses based on a compounded annual growth rate during a three-year period.

UGA alumni and friends are invited to celebrate the Bulldog 100 honorees at the Atlanta Marriott Marquis on Jan. 25. The evening will begin with a reception, followed by dinner and the awards ceremony.

The celebration will also feature a keynote address by Fran Tarkenton. A 1961 UGA graduate, Tarkenton is the founder of SmallBizClub.com and a hall of fame quarterback. He is a regular contributor to major media outlets such as CNN, The Wall Street Journal and The New York Times, and he hosts “The Fran Tarkenton Show” on SiriusXM Radio.

Following his remarks, members of the Student Alumni Council will lead the highlight of the evening-the release of the final rankings and countdown of the 2014 Bulldog 100.

“We are proud to be celebrating five years of the Bulldog 100 in 2014. Each year, I am increasingly impressed by the caliber of these alumni business owners,” said Deborah Dietzler, UGA Executive Director of Alumni Relations.

At this year’s event, the UGA Alumni Association will look back on the program’s growth since its inception in 2009, recognize the past number one businesses and celebrate the four companies that have made the list all five years.

To review the alphabetical list of honorees and to learn more about the Bulldog 100, including sponsorship opportunities, see www.alumni.uga.edu/b100.