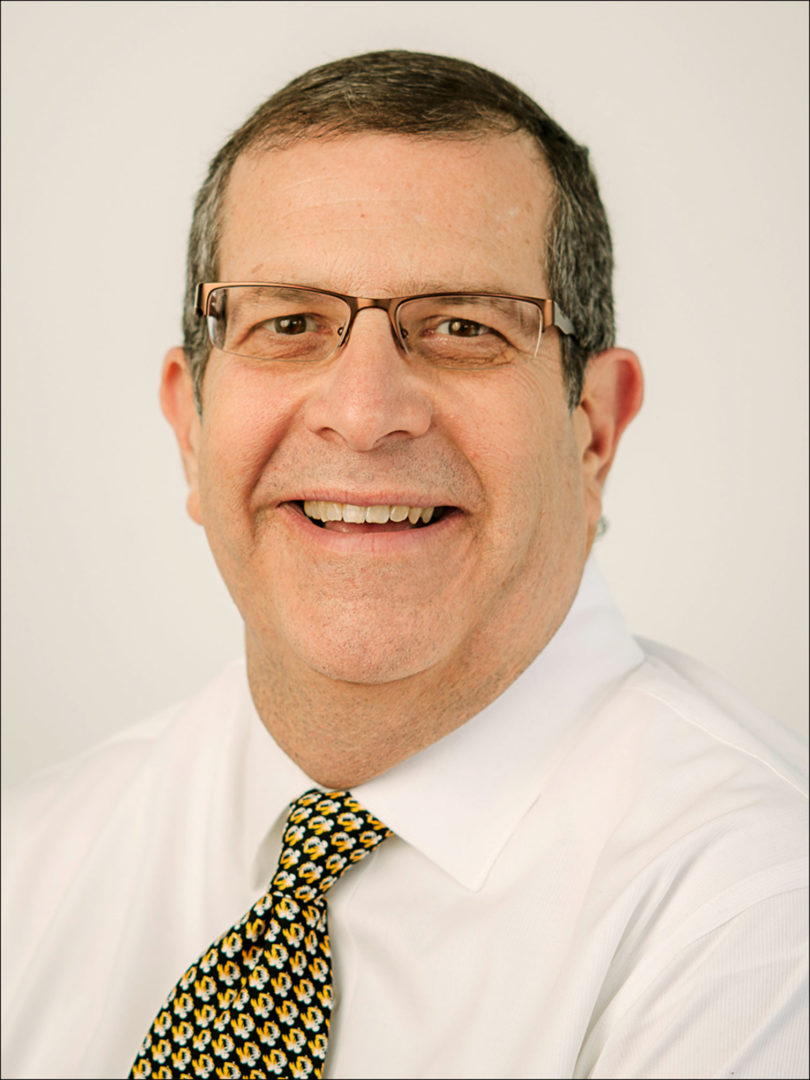 Charles N. Davis, professor at the University of Missouri School of Journalism and facilitator for its Media of the Future initiative, has been named dean of the Grady College of Journalism and Mass Communication.

The appointment was announced by Provost Jere Morehead. The deans of all 17 schools and colleges at UGA report to the provost.

“I believe that Charles Davis is exactly the right person to lead the Grady College at this critical time in the arena of information processing, communicating and assimilation,” said UGA President Michael F. Adams. “As an alumnus of the Grady College, he will bring a passion for excellence that will serve the college and the university well.”

Davis’ appointment is effective July 1. “The Grady College has a long history of innovation in mass communication research, education and outreach, and I am confident that Dr. Davis will build on this tradition,” Morehead said. “His experience fostering interdisciplinary collaborations and building partnerships with industry, private foundations and donors makes him particularly well-suited to lead the college.”

The search committee was chaired by Sheila Allen, dean of the UGA College of Veterinary Medicine, and was assisted by the UGA Search Group in Human Resources.

The Missouri School of Journalism is the world’s oldest journalism school and is widely regarded as one of the best. Davis joined its faculty in 1999 and served as chair of the editorial department from 2003-2005. In 2010, he became the facilitator for the Media of the Future initiative, part of the interdisciplinary and campus-wide Mizzou Advantage program administered through the Office of the Provost.

His research focuses on media law and access to governmental information.

Davis has co-authored the books Principles of American Journalism, The Art of Access: Practical Strategies for Acquiring Public Records and Access Denied: Freedom of Information in the Information Age.

He also is the author of several book chapters, peer-reviewed journal articles and law reviews.

Davis has served as executive director of the National Freedom of Information Coalition, where he was principal investigator on a $2 million grant from the Knight Foundation.

He also was executive director of the Freedom of Information Center at the University of Missouri, which under his leadership became the headquarters for the national coalition.

“The opportunity to join the world-class faculty, staff and students at Grady College comes at a time of transformation in the world of journalism. I am excited by the possibilities afforded by the state and the region to expand the work that we do in these dynamic and quickly changing fields,” Davis said. “The college is central to the life of the university, and journalism and mass communication is central to the life of the democracy. I am deeply honored by this appointment and so excited to get to Athens and get to work.”

Davis earned his doctorate in mass communication with an emphasis in media law from the University of Florida. He earned his master’s degree in journalism from UGA and his bachelor’s degree in criminology from North Georgia College.