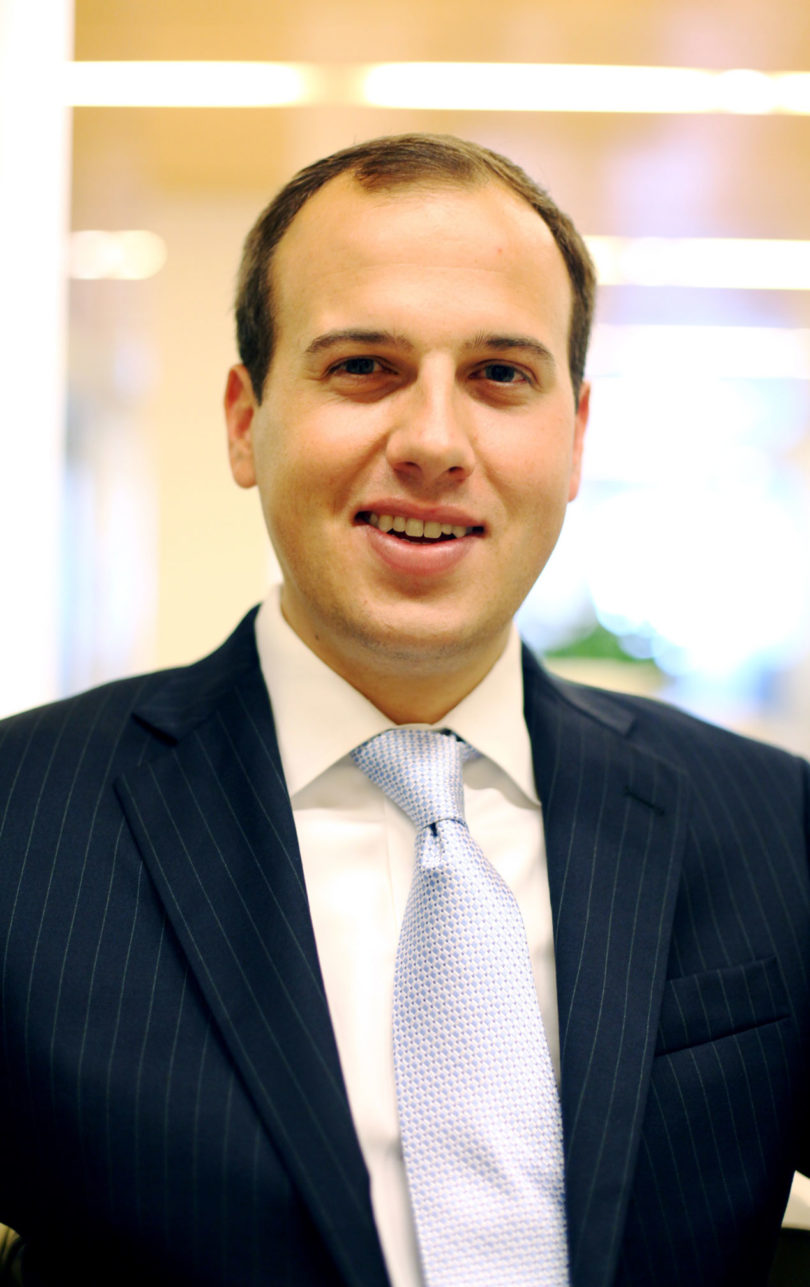 Athens, Ga. – University of Georgia alumnus D. Andrew Dill will join his alma mater in a professional capacity as he becomes its newest director of federal relations, effective July 30. Dill will replace previous director J. Griffin Doyle, who was promoted to vice president for government relations at UGA in 2011.

The director of federal relations position will be based in Washington, D.C., where Dill currently lives. Since April 2011, he has served as General Electric Company’s manager of government relations and policy. He started with General Electric in its experienced commercial leadership program in 2009 after working as a regional representative for U.S. Senator Johnny Isakson from 2007 to 2009.

“Andrew is an accomplished professional in both the public and private sector as well as a devoted UGA alumnus,” said Doyle, to whom Dill will report. “His energy, expertise and contacts, along with his experiences with Senator Isakson and General Electric, will give UGA a much greater presence in our nation’s capital.”

As director, Dill will be responsible for planning, coordinating and executing university priorities with the federal government that enhance the university’s research, instruction and outreach missions. He will be the university’s principal liaison with the Congress, federal departments and agencies, as well as with higher education associations and related advocacy groups. In addition to coordinating UGA’s government relations program and assisting with the development and implementation of the university’s federal agenda, Dill will help connect faculty and administrators with key elected and appointed officials, including coordinating visits for both groups in Washington and Athens.

Dill graduated with a double major from the UGA Terry College of Business and School of Public and International Affairs in 2006. He holds bachelor’s degrees in risk management and insurance and in political science. He is also an Earl T. Leonard Leadership Scholar, member of the Blue Key Honor Society and a Richard B. Russell Leadership Fellow.