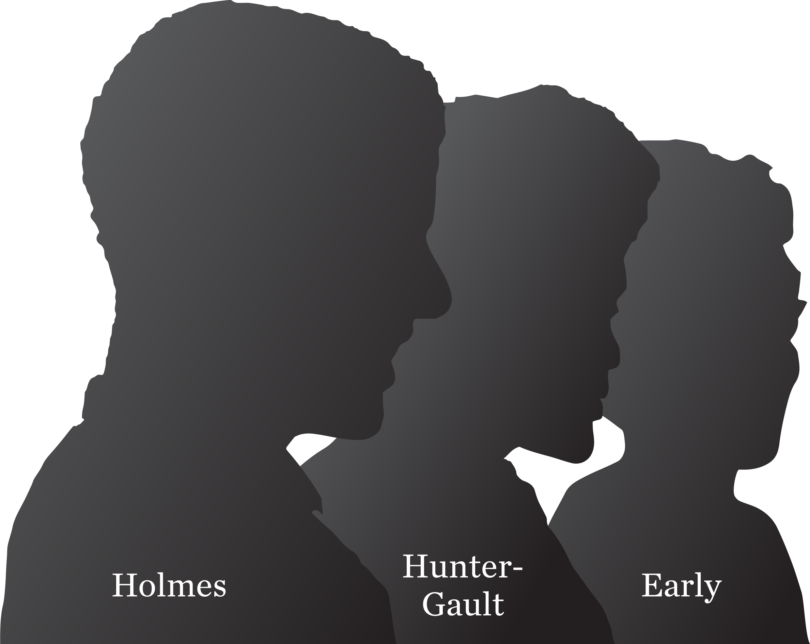 On Jan. 9, 1961, Charlayne Hunter and Hamilton Holmes made history when they became the first Black students to attend the University of Georgia. This Jan. 9, 2021, will mark the 60th anniversary of that historic day. The entire university community plans to celebrate with events scheduled throughout the spring semester. 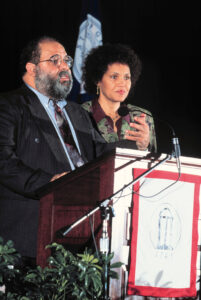 “The celebration of this milestone and the courage of Charlayne Hunter-Gault and Hamilton Holmes inspires us to continue striving toward an inclusive and welcoming campus for all. UGA is a much better institution thanks to the contributions of these two groundbreakers,” said President Jere W. Morehead.

When Holmes and Hunter (now Hunter-Gault) graduated from Henry McNeal Turner High School in Atlanta in 1959, they both set their sights on attending UGA. Holmes, who was class valedictorian, wanted to become a doctor, and Hunter, who was third in her class, dreamed of becoming a journalist.

Both Hunter and Holmes applied to UGA for the fall 1959 quarter but were denied entrance. Holmes was accepted to Morehouse College, and Hunter enrolled at Wayne State University in Detroit, but they continued to submit applications to UGA each quarter.

A team of lawyers took up their cause, and on Jan. 6, 1961, Judge William Bootle issued a ruling, stating that Holmes and Hunter “would have already been admitted had it not been for their race and color.” Three days later, they became the first Black students to enroll in classes at UGA.

The first to graduate

While Hunter and Holmes were the first students to attend and desegregate UGA, another woman also played a crucial role. Her name was Mary Frances Early, and she became the first Black student to graduate from the University of Georgia in 1962.

Early was thriving as a graduate student at the University of Michigan when she decided to transfer to the University of Georgia in 1961 after seeing a disturbing image of two fellow Turner High School alumni on the news.

Both Hunter and Holmes had graduated from the same high school as Early. One night, while watching the little black-and-white television at her mother’s house, Early saw them caught up in a riot. They had recently been admitted to UGA, and protests had turned ugly. 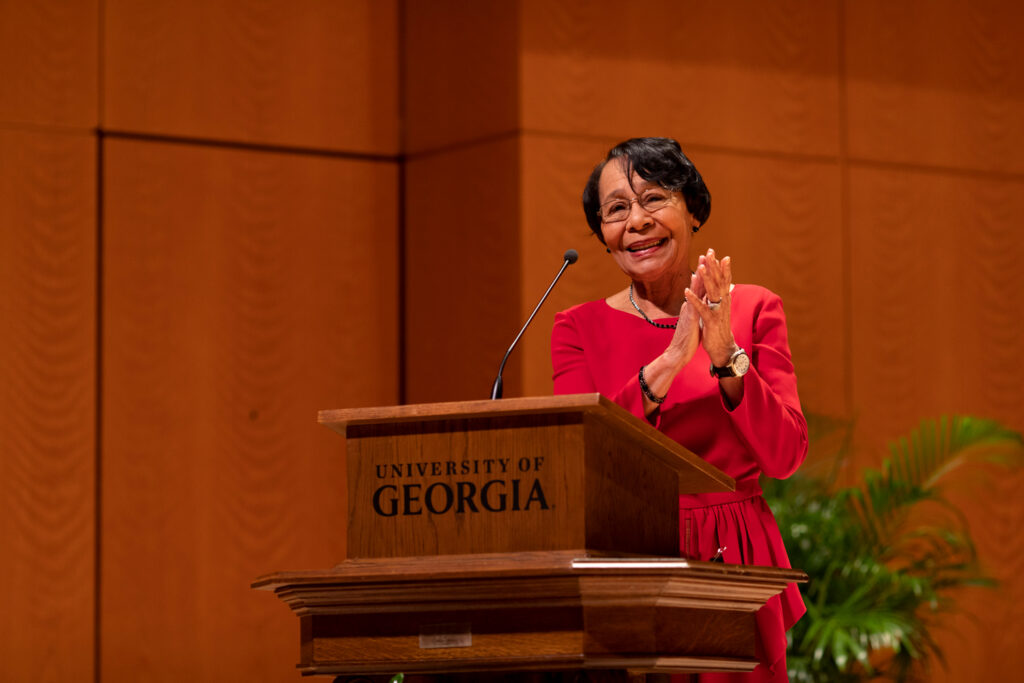 Although Early was five years ahead of Hunter and Holmes in school, she knew them both. Hunter had interviewed Early for the Turner High School newspaper when Early was student teaching, and everyone knew Holmes because he was a top student and star football player.

Those television images inspired Early to make a major life decision: That night she decided to transfer to UGA and help her friends integrate the university.

“That same week, I applied to UGA,” said Early. “My mom wasn’t very happy about it, but she supported me. I felt I needed to open the doors of the grad school. I wanted to do something instead of just stand on the sidelines. You have to be an activist if you want to see change made. I was a very quiet person – an unlikely person to integrate UGA. But having grown up during a time when everything was separate but not equal – I was tired of that.”

It took some time to be admitted, but Early made it to campus and completed her graduate degree in 1962.

A year later, Holmes and Hunter earned their degrees. Holmes went on to become a doctor, and Hunter-Gault became a renowned journalist.

“You can’t ever take your eyes off the prizes of freedom, justice and equality,” Hunter-Gault said in a 2019 interview. 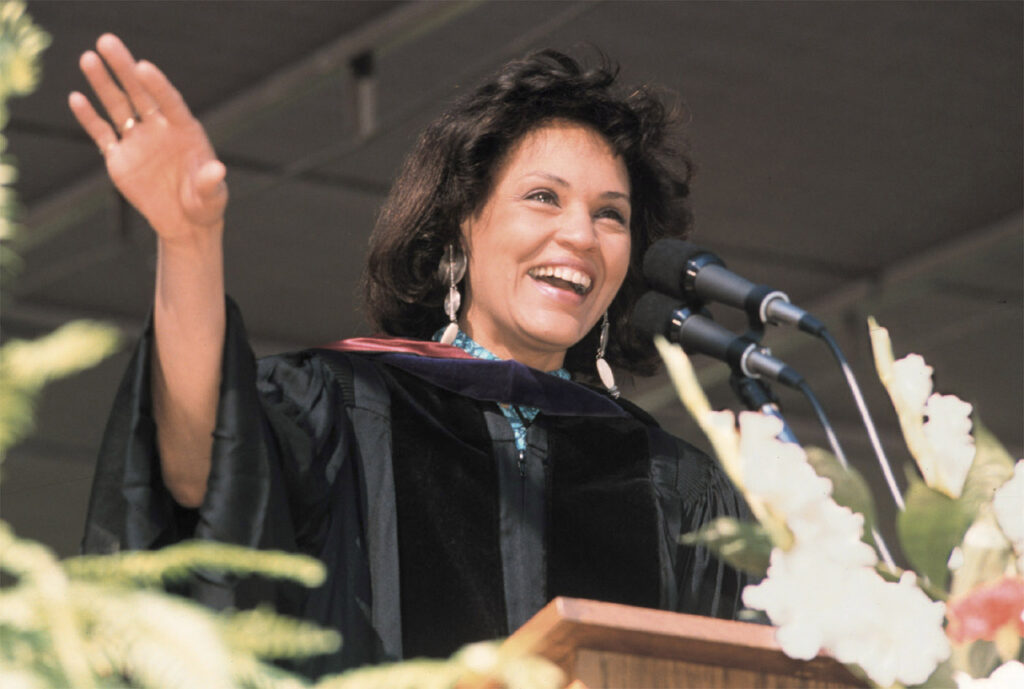 Charlayne Hunter-Gault gave the Commencement address at the University of Georgia on June 14, 1988. (Photo by Walker Montgomery/UGA).

Michelle Cook, UGA’s vice provost for diversity and inclusion, co-chaired the 60th anniversary committee. She said, “The courage and sacrifice of Holmes, Hunter-Gault and Early are a remarkable testament to the power of the individual to bring about positive change. As an institution, we honor their legacy as we continue to work to build a truly inclusive living, learning and work community at UGA.”