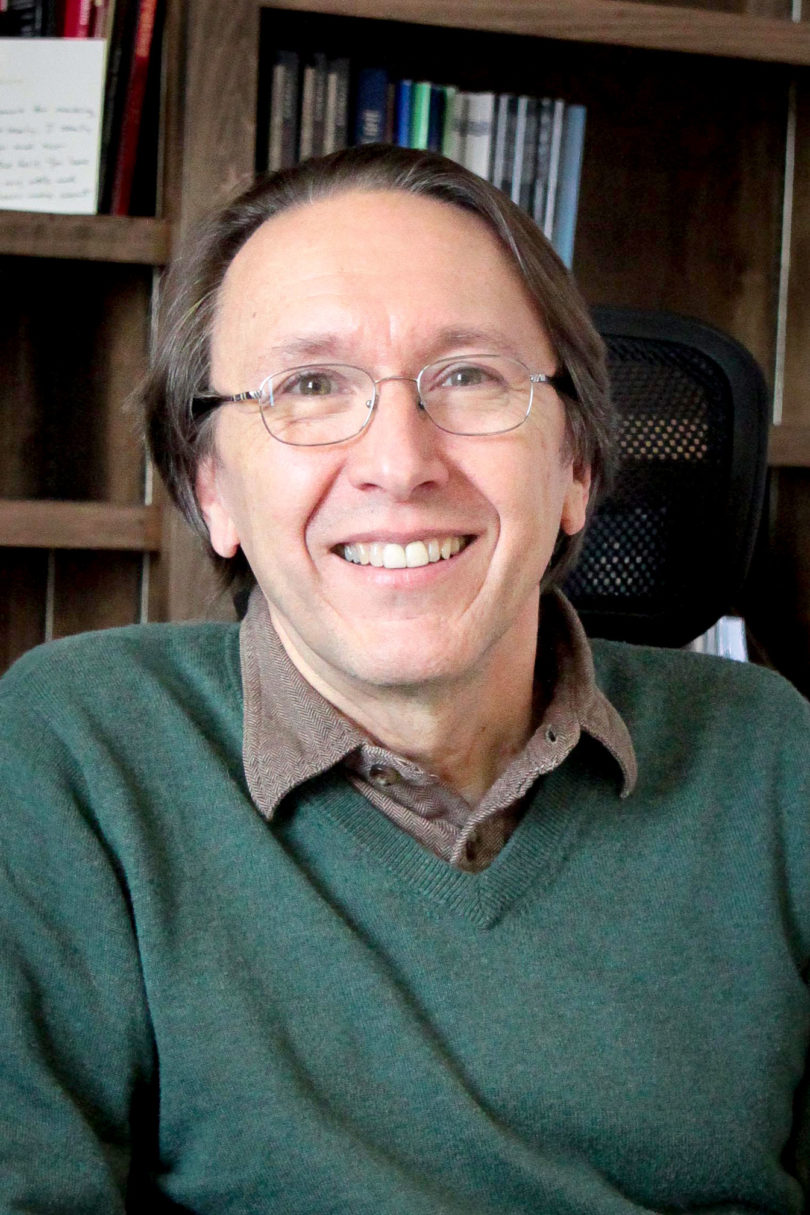 Athens, Ga. – The University of Georgia College of Education has recognized several outstanding faculty members, an academic advisor and an Honors student for their work in teaching, research and service.

Robert Fecho, a professor and head of the department of language and literacy education, received the college’s highest honor when he was named the Aderhold Distinguished Professor for exemplary contributions in teaching, research and service.

Fecho, an internationally recognized expert on adolescent literacy, founded and co-directs the Red Clay Writing Project with colleague JoBeth Allen. Begun in 2003, Red Clay has created a cadre of over 180 area teachers committed to teaching writing and promoting social justice.

The Aderhold Distinguished Professor holds the title for one academic year and receives discretionary funds for one year, a one-time cash award, or a combination of the two. Only professors with five years or more on the UGA faculty are eligible.

Stacey Neuharth-Pritchett, a professor in the department of educational psychology, received the Ira E. Aaron Award for Teaching Excellence and Collegiality. Only full-time tenured faculty members are eligible for this award. The awardee receives an instructional grant.

Katherine Thompson, a clinical associate professor in the department of educational theory and practice, received the Carl Glickman Faculty Fellow Award, which recognizes distinguished accomplishments and potential for future contributions of faculty in fulfilling the mission of the university through teaching, research and service. Awardees receive a cash award and a grant for professional development.

Melisa Cahnmann-Taylor, a professor in the department of language and literacy education, received the Russell H. Yeany Jr. Research Award, which recognizes a tenure-track faculty member’s outstanding cumulative research. It includes a cash award and a grant for professional development.

The award has recently been renamed the Jenny Penny Oliver Diversity Award in honor of her commitment and record of accomplishment in creating and facilitating partnerships to bridge diversity in Georgia and beyond.

Ronald Butchart, professor and head of the department of educational theory and practice, was named a UGA Distinguished Research Professor. The title is awarded to faculty who are internationally recognized for their original contributions to knowledge and whose work promises to foster continued creativity in their discipline.

Awardees receive a one-time permanent increase in base salary of $7,000 in addition to a $5,000 account each year for a 5-year period to be used in any appropriate way to support scholarship and a framed certificate. Butchart was recognized at the UGA Research Foundation’s 34th annual Research Awards Banquet on April 18.

Corey Johnson, an associate professor in the department of counseling and human development services, and Katherine Thompson, a clinical associate professor in the department of educational theory and practice, received UGA’s Service-Learning Teaching Excellence Award which recognizes UGA faculty for excellence in developing, implementing, and sustaining academic service-learning opportunities for UGA students in domestic and/or international settings. This award, established in 2011, carries a $2,500 faculty development stipend.

Cathleen Brown-Crowell, an associate professor in the department of kinesiology, received the UGA Outstanding Teaching Award during the Faculty Recognition Banquet on April 15.

Kate Weatherford, an academic advisor II in the department of educational theory and practice, was named the college’s Outstanding Undergraduate Academic Advisor. The awardee receives a cash award.

Stephanie Cohen, a senior from Alpharetta in the department of communication sciences and special education, received the Outstanding Honors Student in the College of Education Award. The award includes a membership to a professional organization or a journal subscription. Cohen was honored at the Honors Program Graduation Banquet on April 17.