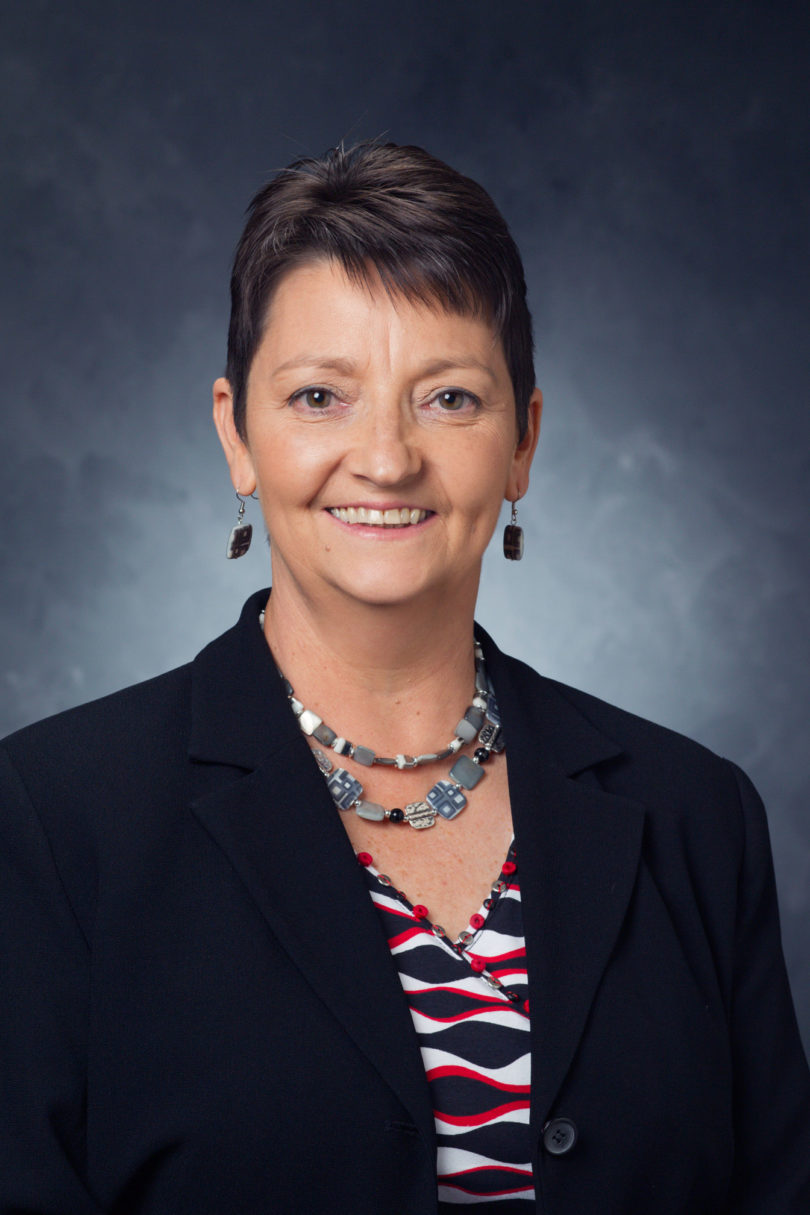 Athens, Ga. – Seven University of Georgia graduates were recognized for their career achievements and community leadership with 2013 Distinguished Alumni Awards from the College of Education Sept. 20 at its second annual Donor Appreciation and Alumni Awards Dinner at the UGA Hotel and Conference Center.

Dyer, of Gainesville, was named the 2008 Georgia Distinguished Principal for District 9 by the Georgia Association of Elementary School Principals.

“Merrianne Dyer consistently sets high expectations for both adults and students and is a tireless worker. She leads by example, exhibits character beyond reproach, and naturally displays a compassion and humility often missing in the position in which she serves,” said William Schofield, superintendent of Hall County Schools.

Professional Achievement Awards
Tena Crews, director of online learning for the University of South Carolina’s College of Hospitality, Retail and Sport Management, and Rebecca Fatima Sta. Maria, secretary-general (trade) for Malaysia’s Ministry of International Trade and Industry, received 2013 Professional Achievement Awards, given to alumni in the midpoint of their careers who have demonstrated significant achievements in their fields.

Crews, of Lexington, S.C., also serves as acting associate dean of academic programs for the college.

“Drive, determination and hard work are reflected throughout Dr. Crews’ professional career as a postsecondary educator and administrator, and she has provided significant leadership for important and futuristic educational initiatives,” said Wanda Stitt-Gohdes, professor and associate head of the department of career and information studies.

Sta. Maria, of Kuala Lumpur, is working to make Malaysia the preferred investment destination among the most globally competitive trading nations by 2020. She provides policy oversight and strives to ensure that the nation continually reviews its incentive package, processes and procedures to facilitate conducting business in Malaysia.

“Dr. Sta. Maria is extremely smart intellectually and practically, has a clear vision of how the world works and a conception of how it should work to benefit all people, and is viewed as a proactive and effective leader,” said Ronald Cervero, associate vice president of instruction at UGA, who served on Sta. Maria’s dissertation committee.

“They are unique as a pair and either one would deserve the Lifetime Achievement Award. Together, they are a powerhouse of accomplishments for the purposes for which we educate,” said Stan Carpenter, dean of the Texas State University-San Marcos College of Education.

Service Award: Special Posthumous Award
Mary Elizabeth “Libby” Womack is the recipient of the College of Education’s 2013 Service Award (posthumously). The award honors Womack for her service to the college and her community and for her commitment to the advancement of STEM education.

Originally from Albany, Womack enjoyed a successful career teaching advanced mathematics in secondary education and college and in information technology with Delta Airlines. In 1994, she returned to Albany with her husband, Jim, where they owned and operated Tri State Florist Supply. Jim Womack continues to run the company today.

“Libby’s commitment to the importance of STEM education is a major part of her legacy,” said Aldon Knight, executive director of college advancement for the College of Education. “The college and her community are better because she was who she was. We are deeply grateful to her and to Jim for their generosity and are proud to honor Libby’s work and life in this way.”