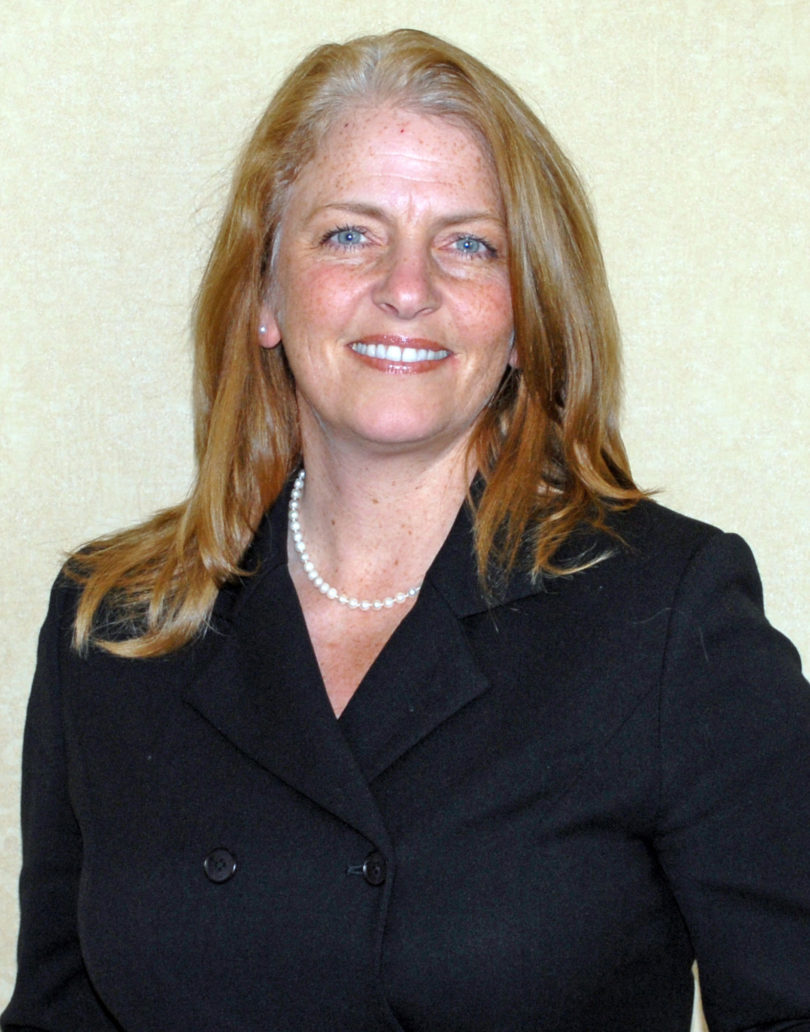 Laura Bierema, a professor in the University of Georgia College of Education, received the 2013 Outstanding Scholar Award from the Academy of Human Resources Development for her pioneering feminist research in the field.

Bierema, a professor in the department of lifelong education, administration, and policy, was one of the first scholars to do feminist research in the field of Human Resources Development. She has also led the development of critical HRD-a perspective that challenges dominant management practice and urges organizations to be sustainable and socially responsible.

As the vice president of research for AHRD, she conducted a comprehensive study of research and publications within the field through the AHRD Journal Task Force. She runs a research preconference before the annual AHRD conference, serves as a symposia discussant and mentors both students and faculty. She also serves as an AHRD editorial board member and reviewer.

Bierema, who received her doctorate in education from UGA in 1994, joined the UGA faculty from Michigan State University as an assistant professor of adult education in 2000. She has been recognized for her work with several awards, including the COE’s Russell H. Yeany Jr. Research Award (2012), Highly Commended Award at the Literati Network Awards (2009) and the AHRD’s Cutting Edge Award for Outstanding Conference Papers in 2007, 2004, 2002 and 1997.