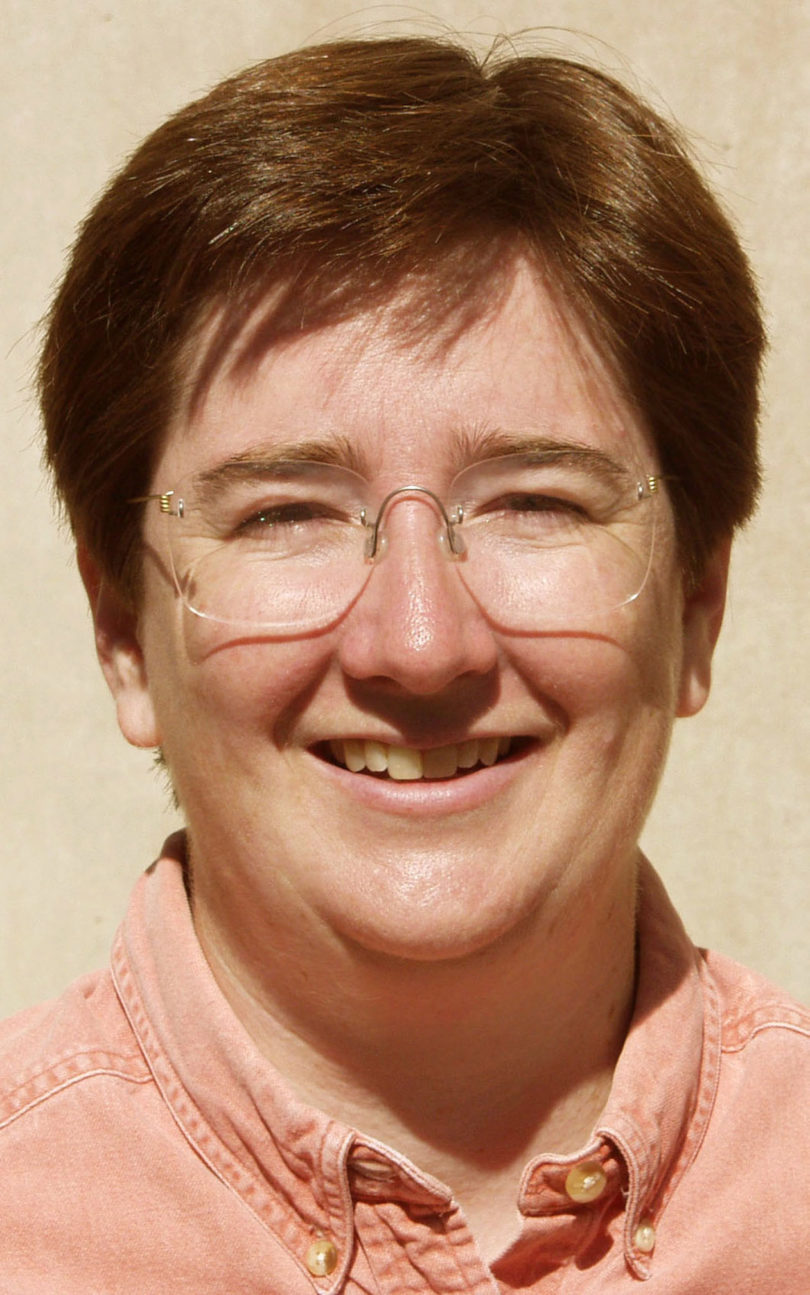 Powell, an associate professor of recreation and leisure studies in the college’s department of counseling and human development services, was recognized for her exceptional ability as a teacher of leisure services. The award was presented at the recent NRPA Congress and Exposition in Atlanta.

Six years ago, Powell pioneered UGA’s first study abroad program in Russia. Each summer, she takes a group of UGA students to spend a month working as counselors at children’s camps in the Mari El Republic. The UGA students teach English, lead team-building games, and learn about youth development and Russian culture.

Powell and her colleague, Corey Johnson, an associate professor in the department of counseling and human development services, also received the 2009 Society for Park and Recreation Educators’ Innovation in Teaching Award for their development of a new curriculum for their program which prepares students for top positions at state and national parks, outdoor leisure programs and tourism agencies. Powell is the only SPRE member to receive the Innovation in Teaching Award twice.

She also co-directed collaborations between the recreation and leisure services program and the college’s learning, design and technology program in developing several online training modules for youth development professionals, which received a 2009 Special Recognition Award from the ACA. The project led to the development of five of the seven online courses currently available on the ACA’s e-Institute.

Powell joined the UGA faculty after receiving her Ph.D. in park, recreation and tourism management from Clemson University. She is the daughter of former UGA Director of Student Activity William D. Powell.

Note to editors: An image of Powell is available for download at http://multimedia.uga.edu/media/images/Powell_Gwynn_1.jpg.