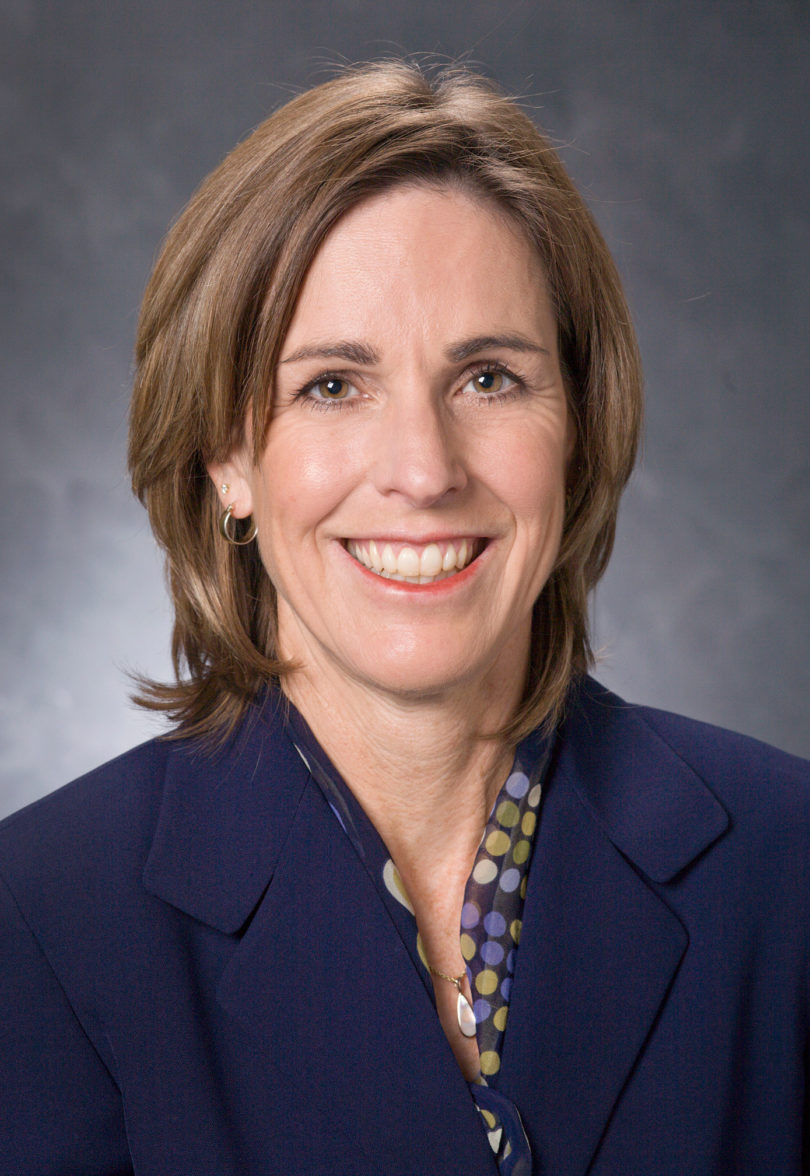 Athens, Ga. – Julie A. Luft, who joined the faculty in January as the inaugural Athletic Association Professor of Mathematics and Science Education in the University of Georgia College of Education, has been named a recipient of a national award for a paper chosen as the most significant published in the Journal of Research in Science Teaching last year while she was on faculty at Arizona State University.

Luft was the lead author of the paper titled “Beginning Secondary Science Teacher Induction: A Two-Year Mixed Methods Study.” Her former graduate students, Jonah Firestone, Sissy Wong, Eun Jin Bang, Krista Adams and Ira Ortega, were the co-authors of the project, which was supported by a National Science Foundation grant.

The honor indicates the article received the highest ratings from her colleagues on the selection committee from all of the articles published in the 10 issues of Volume 48 (December 2011) of the JRST. Luft and her former graduate students will receive the 2012 Journal of Research in Science Teaching Award from the National Association of Research in Science Teaching at the group’s awards luncheon on March 27 in Indianapolis, Ind.

J. Randy McGinnis, president of NARST, immediate past editor of the JRST and a former UGA science education graduate and faculty member, who is now a professor at the University of Maryland, said, “This article by Julie Luft and her colleagues exemplifies the highest standards of the journal.

“Specifically, her article theoretically frames a testable researchable question, reviews comprehensively the literature, describes a methodological perspective, presents findings and adds meaningfully to our understanding of the differing induction programs of science teachers,” said McGinnis (B.S.Ed. ’80, Ph.D. ’92). “While her article justifiably underscores the complexity of studying beginning science teachers, Luft and her colleagues demonstrate how carefully conducted scholarship can be conceived and carried out in this very important research area. And, as typical of the best scholarship, she and her colleague suggest new questions for the field to investigate.”

Her current work focuses on beginning secondary science teachers and the development of their knowledge and instructional practices during their first five years in the classroom. This research reveals the importance of content knowledge during induction programs and suggests new roles for science educators in higher education. The National Science Foundation also funds her current research.

In addition to her research on beginning science teachers, Luft is an associate editor of the JRST and an American Association for the Advancement of Science Fellow. In 2010, the Association named her the Outstanding Science Teacher Educator of the Year for Science Teacher Education. For the last three years, she has been selected to work with doctoral students at the South African Association for Research in Science, Mathematics and Technology Education Summer School, and the Sandra K. Abell Summer Research Institute.

She has served on the board and as president of ASTE, as a council member for the National Science Teachers Association, the director of research of NSTA, a board member of NSTA, the NSTA representative to the NARST board, and she has served as an associate editor for the Electronic Journal of Science Education and the School Science and Mathematics journals. She also was the first scholar-in-residence at NSTA.