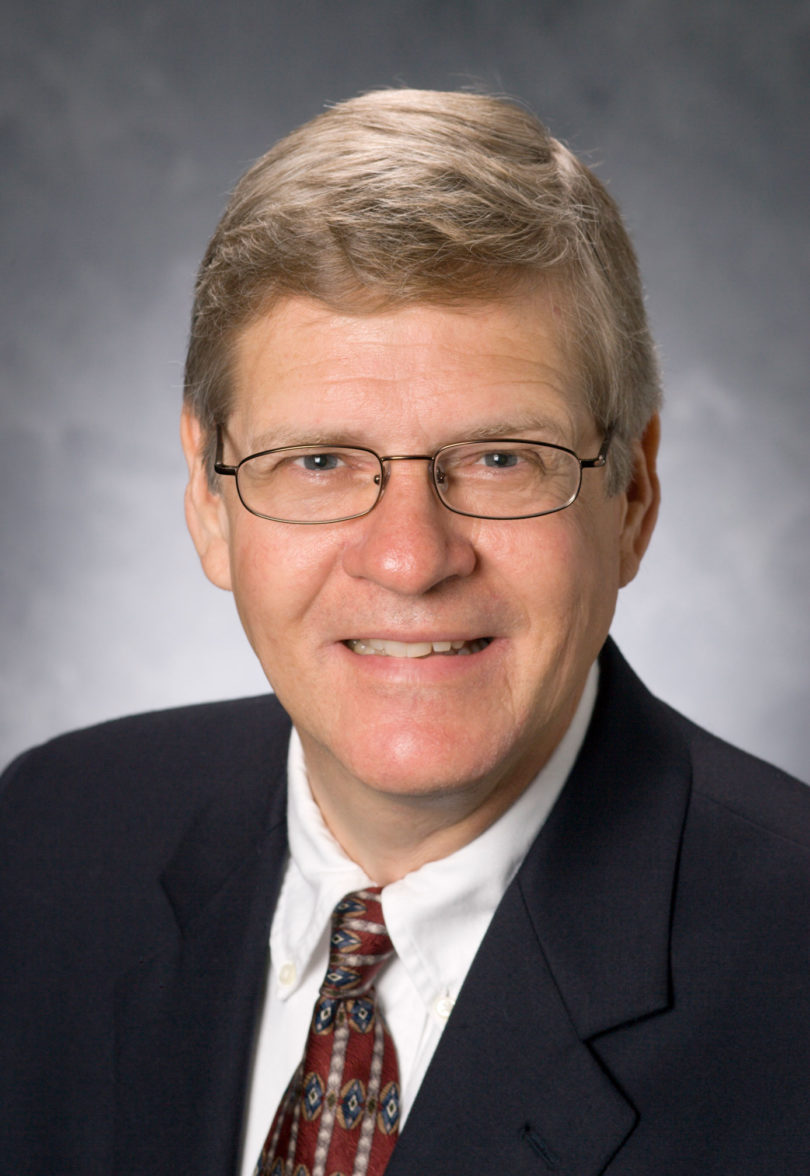 DPH is the lead department charged with the ultimate responsibility for the health of Georgia’s communities and the entire population. At the state level, DPH is divided into numerous branches, sections, programs and offices, and at the local level, DPH functions through 18 health districts and 159 county health departments.

“I am excited the long-standing Division of Public Health has been moved to form an independent Department of Public Health,” said Williams. “I am looking forward to working with the board and Dr. Brenda Fitzgerald, our new commissioner of public health, to address the needs of the state and improve the quality of health for all Georgians.”

Williams recently completed a term as the chair of the Public Health Commission appointed by former Gov. Sonny Perdue and the legislative leadership of the Georgia General Assembly. Tasked with evaluating the state of Georgia’s public health system, the commission proposed a complete reorganization of its infrastructure.

Formerly known as the Division of Public Health, the agency was moved out of the Department of Community Health and established as an independent department with a commissioner who serves as the state’s chief health officer, reporting directly to the governor. With legislation originally proposed by Rep. Mickey Channell (R-Greensboro) and the support of multiple state legislators, this change was approved by both chambers of the state legislature and signed into law by Deal this past spring.

Williams has served as the dean of the College of Public Health since its founding in 2005. The College of Public Health was awarded full accreditation in June 2009 and became one of only 48 accredited colleges of public health in the nation and the first accredited college of public health in the University System of Georgia. Under Williams’ leadership, the college has more than doubled its enrollment with more than 900 current students; graduated more than 690 doctoral, master’s and undergraduate students; and is preparing to move to the UGA Health Sciences Campus located at the former U.S. Naval Supply School site.

Williams’ interest in health matters centers around his research on chemical exposure and other toxicological threats, with a focus on assessing adverse effects on the nervous system. He served as the graduate coordinator in the former department of environmental health science and was chair of the public health division in UGA’s Biomedical and Health Sciences Institute.

Prior to joining UGA, Williams worked at the Georgia Tech Research Institute and Emory University’s Rollins School of Public Health.

Williams has authored more than 100 scientific publications, including two textbooks on toxicology, and has spoken at numerous professional conferences and meetings, including 15 in other countries. He has been an adviser on chemical safety and hazardous materials issues to many government agencies and businesses, including the Hanford Nuclear Site in the state of Washington and OSHA for standards on occupational limits for toxic substances.

Founded in 2005 as a response to the state’s need to address important health concerns in Georgia, the UGA College of Public Health is comprised of four departments and two research institutes, as well as the Center for Global Health. The college offers degree programs in biostatistics, environmental health, epidemiology, health promotion and behavior, public health, health policy and management, and toxicology, as well as a certificate program in gerontology.

Graduates from the College of Public Health-which is nationally known for its work related to infectious disease, cancer research, gerontology, disaster preparedness and other areas-typically go on to a diverse range of careers, including medicine, health education, emergency management, public health policy, environmental science and social work. For more information on the UGA College of Public Health, see www.publichealth.uga.edu.

Note to editors: An image of Williams is available for download at http://multimedia.uga.edu/media/images/UGA_Dean_Williams.jpg