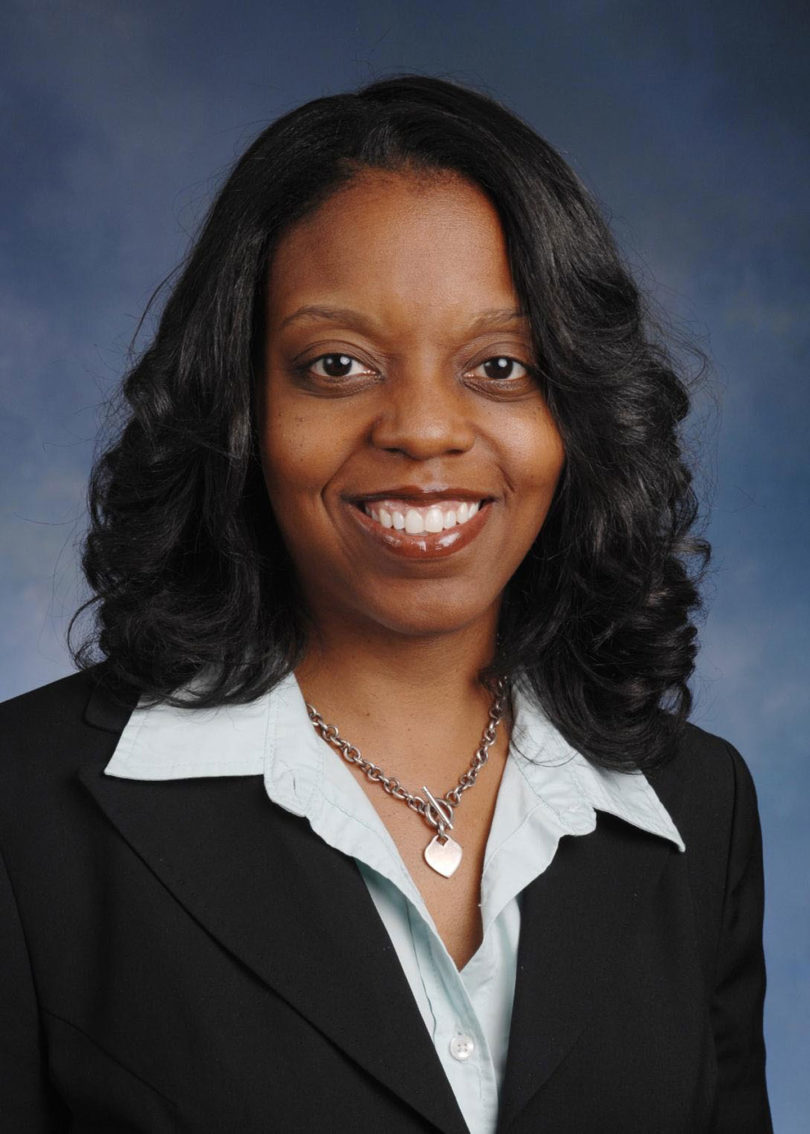 The award is the highest recognition of accomplishment in student research this academic organization gives.

Brison, who holds a law degree from UGA and is a clinical assistant professor in Georgia State University’s department of kinesiology and health, is a doctoral candidate in UGA’s sport management program.

Brison, a Brunswick native, received the award for her article titled, “Tweets and Crumpets: An Analysis of the Legal Implications of the Advertising Standards Authority’s Social Media Ruling Against Nike.” She pursued the research under the advisement of Thomas Baker and Kevin Byon, assistant professors in the UGA department of kinesiology.

She will be honored and present her research at the annual SRLA conference in Denver on March 14.