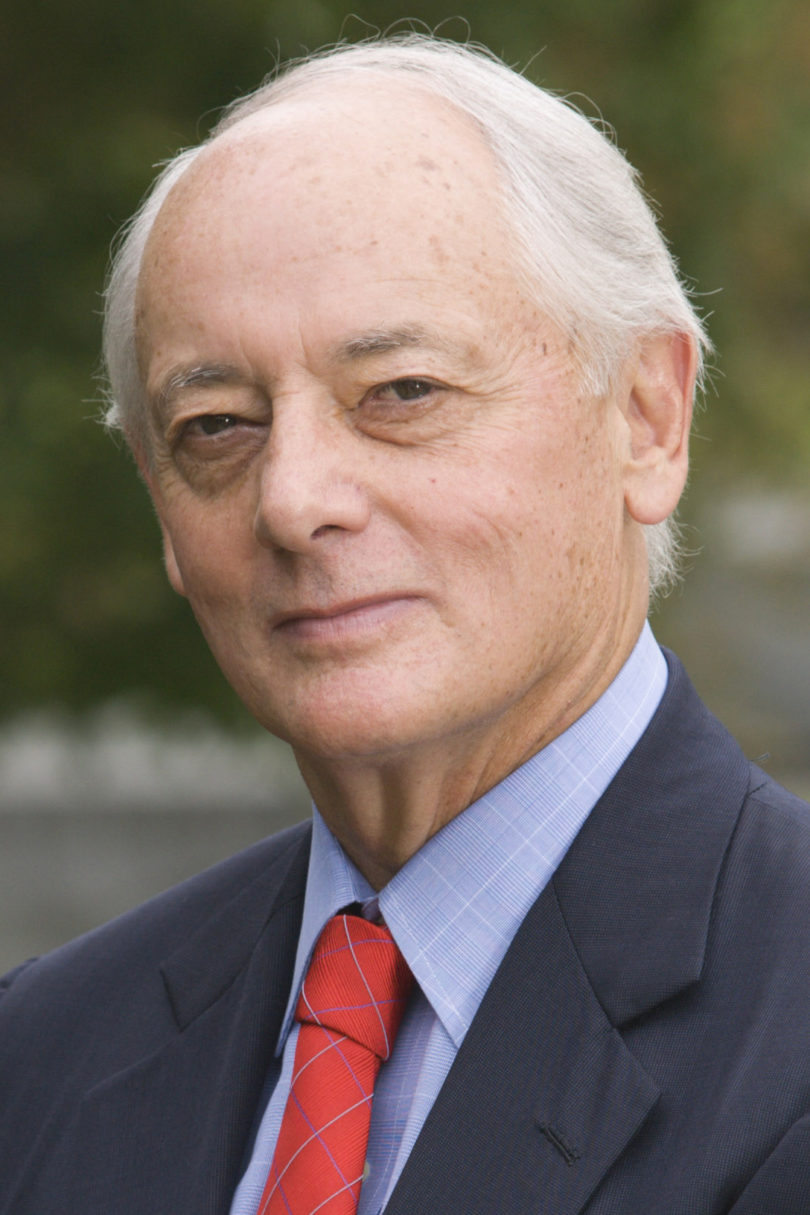 The recent bombings in Belgium have raised terrorism and world security concerns domestically and worldwide. The University of Georgia’s School of Public and International Affairs has a team of international scholars prepared to discuss any related issues with members of the media.

Loch Johnson
706-548-9653, johnson@uga.edu
Loch Kingsford Johnson is the Regents Professor of Public and International Affairs at UGA, as well as a Meigs Distinguished Teaching Professor and a member of the Center for International Trade and Security. He is the author of over 200 articles and essays and the author or editor of 30 books on U.S. national security. His areas of expertise are American foreign policy, national security, strategic intelligence and executive-legislative relations.

Jeff Berejikian
706-542-1849, jberejik@uga.edu
Jeffrey D. Berejikian is a Josiah Meigs Distinguished Teaching Professor at UGA, associate professor in the department of international affairs and a member of the Center for International Trade and Security. His areas of expertise are foreign policy, economic sanctions and international relations. His current research focuses on U.S. foreign and security policy, especially military deterrence. He has been asked to present this research and consult with the Department of Defense on deterrence and security policy.

Cas Mudde
706-542-3428, mudde@uga.edu
Associate professor Cas Mudde is an expert on European politics and the foremost scholar on the far right in Western democracies. He has published widely on topics such as (un)civil society, democratization, Euroskepticism, extremism and democracy, political parties, and populism. His prime geographical regions of expertise are Europe, both East and West, and North America. He has lived and worked throughout Europe and is a Huffington Post blogger. You also can follow him on Twitter at @casmudde.

John Barrow
706-542-1746, jjbarow@uga.edu
John Barrow is the first Scholar in Residence at the Political Science Department. He received his undergraduate degree at UGA and his law degree at the Harvard Law School. After serving 14 years in local government, Barrow served 10 years in the U.S. House of Representatives. At the end of that time he was the most bipartisan member of Congress, and the most gerrymandered member of Congress. His interests include the causes of political polarization, and their impacts on politics and policy.