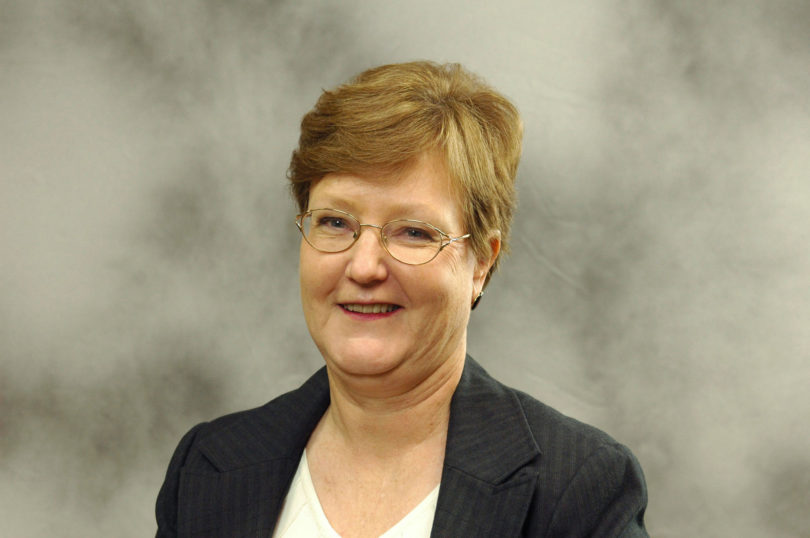 ACHE, made up of approximately 1,500 members representing over 400 institutions and organizations, is a professional organization that promotes lifelong learning and excellence in continuing higher education.ACHE is divided geographically into eight regions, with the state of Georgia represented by the South Region.

Bettandorff received the award for outstanding leadership and contributions she has made to continuing higher education at the regional and national levels in both credit and non-credit programs at five institutions during her career. She was honored at the ACHE South annual conference in Texas in April.

Since February 2009, Bettandorff has been responsible for the day-to-day coordination of graduate and continuing education programs offered at UGA’s Gwinnett Campus, located at 2530 Sever Road in Lawrenceville. She also is a senior public service faculty member and holds an adjunct faculty position with UGA’s Department of Lifelong Education, Administration and Policy.

Before that, she served as associate director for learning services at UGA’s Center for Continuing Education Conference Center and Hotel for five years.

Bettandorff, who is a member of the ACHE International and ACHE South Region, has served on numerous committees and task forces for ACHE and was chair of ACHE South Region in 2009. Last spring, she was named Outstanding Adult Educator in Georgia by the Georgia Adult Education Association, for which she currently serves on the board of directors.

Bettandorff also is a member of the board of directors for the Jeannette Rankin Scholarship Foundation, which provides support and scholarships to adult women returning to college.