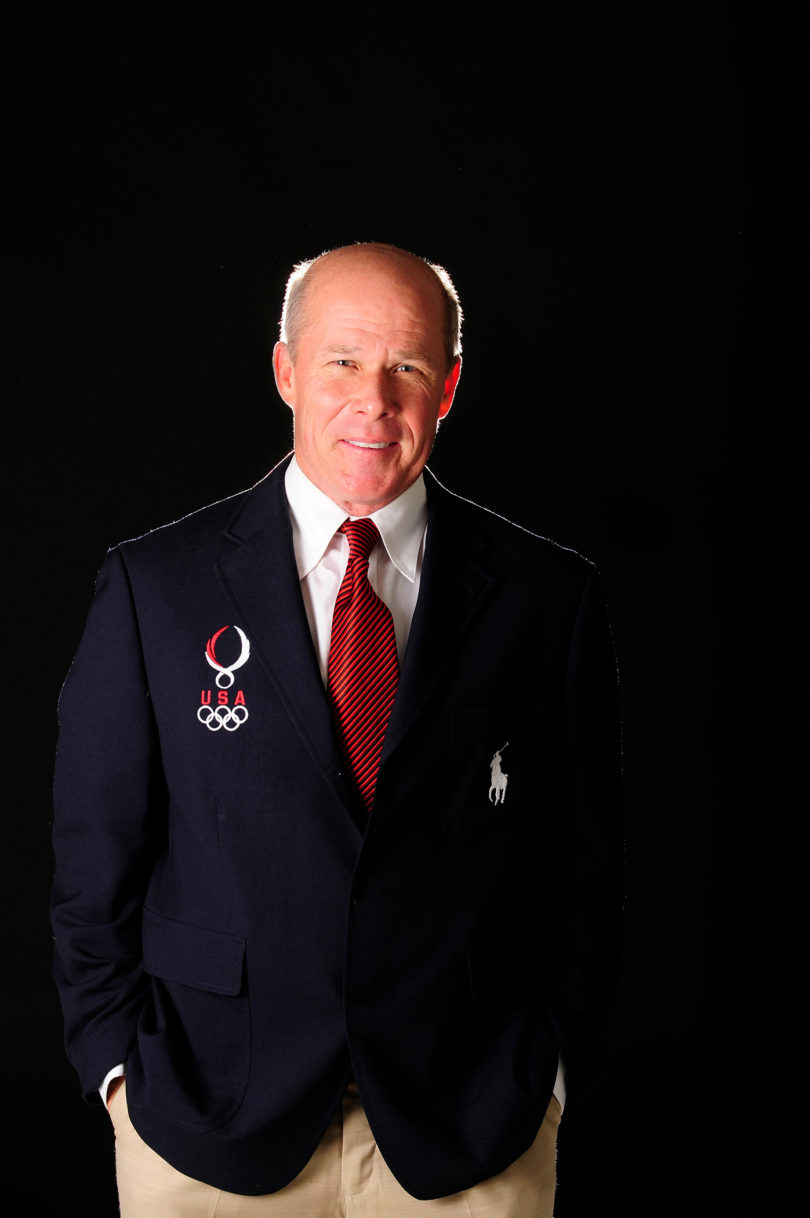 UGA head coach Jack Bauerle has been chosen as an assistant coach for the U.S. Olympic team.

Bauerle will serve on the men’s staff at the Rio Games, where the swimming portion will take place Aug. 6-13. This will be Bauerle’s third appointment with the U.S. Olympic team. He served as the women’s head coach in 2008 and as a women’s assistant coach in 2000. Bauerle attended the 2004 and 2012 Games as a personal coach.

“Any time I get to represent the USA and UGA at the Olympics, it’s a real honor,” Bauerle said.

“I am absolutely elated to be chosen. I’m very thankful, and I’m excited. It will be a busy time for all of us, but we’re going to make a lot of special memories.”

During the U.S. Olympic trials, which ended July 3, eight swimmers with ties to Bauerle’s program qualified for the Games.

Hali Flickinger, Melanie Margalis, Allison Schmitt, Olivia Smoliga and Amanda Weir made it for the women, while Gunnar Bentz, Chase Kalisz and Jay Litherland punched their tickets for the men.

Eight American swimmers at the Games is the high-water mark for the UGA program, eclipsing the seven who qualified in 2000 and 2012.

The opening ceremony in Rio will be Aug. 5. The July 30 session at Georgia Tech will be open to the public from 11 a.m. until 2 p.m.