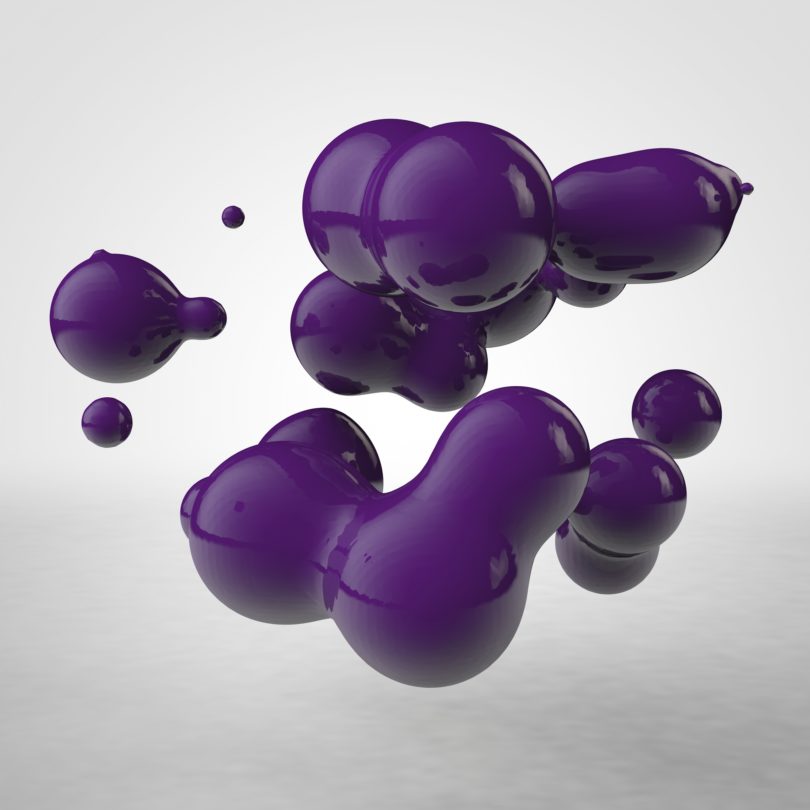 Metabolites modeled in 3D. Metabolites are small molecules that are vital to many functions in the body.

University of Georgia scientists will utilize genetics and quantum chemistry as tools for identifying unknown metabolites in the human body as one of five Compound Identification Development Cores in the United States. The initiative, funded by National Institutes of Health Metabolomics Common Fund, is designed to address emerging scientific opportunities and pressing challenges in biomedical research.

Metabolites are small molecules that are vital to many functions in the body. They are building blocks of DNA, proteins and lipids, sources of energy, and are responsible for chemical signaling and interactions with other organisms.

Metabolomics is the large-scale study of small molecules within cells, biofluids, tissues or organisms. At the leading edge of scientific research into the causes for disease, the study of the unique chemical fingerprints left behind by specific cellular processes is the focus of efforts to understand what happens in a biological cell. New technologies and calculation techniques permit researchers to access vast quantities of biological material. However, the capacity of technology and the sheer volume of samples that can be measured has led to a bottleneck at the point of identifying the molecules.

“That’s the world we live in now and unlike genomics, where a gene sequence can often give a pretty good idea of what that gene is, in metabolomics, it’s still very much the ‘Wild West,’” said Arthur Edison, Georgia Research Alliance Eminent Scholar, professor of biochemistry and molecular biology and genetics and a principal investigator on the $950,000 grant. “Depending on the system, between 50 to 90 percent of the signals that we can measure now are unknown.”

Knowing the identity of metabolites can help researchers understand mechanisms of human disease or provide the basis of drug discovery. For example, microbes in the environment can be a useful source of metabolites with antibiotic or antifungal properties, but these need to be identified before they can be developed into drugs. Separating, identifying and naming the smallest molecules involved in biological processes is arduous, painstaking and time-intensive. The task of the new project over the next four years will be to develop better, more intelligent methods to identify these unknown compounds.

Using the model organism Caenorhabditis elegans, a small nematode that in nature lives in composting material, the consortium will use high-resolution mass spectrometry to determine a metabolite’s molecular formula and begin to whittle down the number of possible chemical structures consistent with the selected genetic pathway. With a smaller list of candidates for possible chemical compounds, they will use quantum mechanical calculations to determine Nuclear Magnetic Resonance (NMR) signatures and predict properties of the measured spectrum. With more than 50 percent of its genes homologous to those of human diseases, C. elegans is one of the most extensively characterized animals on Earth that has long been a pathway to discoveries in human biology and medicine.

“It’s a very large-scale project, with many pieces to a complex puzzle requiring experts who are specialists in each step in the process, from the measurements techniques to genetics to quantum calculations,” Edison said. “We’ll create an entire library of NMR spectra for every fraction that we collect on this huge scale, which will be a foundation for the entire C. elegans metabolome.”

The data will be publicly available to researchers around the world.

For more information on the NIH Metabolomics Common Fund.