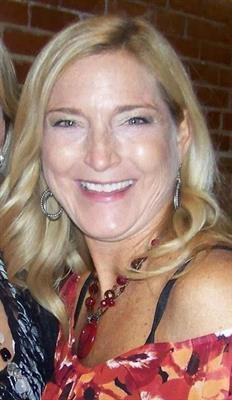 Shannon Lay, a student accounts manager in the Division of Finance and Administration, died Aug. 2 of cancer, and Jeff Whitfield, a veteran of the UGA Police Department, died Aug. 16 following an automobile crash near his home in Jefferson.

Born in Athens, Lay graduated from Oconee County High School in 1987. She received her bachelor’s degree from Augusta College and her M.B.A. from Brenau College.

Lay began her employment at UGA in 1996 in the College of Pharmacy. She then worked in Food Sciences before joining Student Accounts in October 1998.

A service for Lay was held Aug. 6.

Whitfield, who had a 20-year career with the UGA Police Department, most recently served as a patrol lieutenant. Whitfield also taught police courses on health and wellness, mental health and crisis intervention. He was commander of the department’s crisis negotiations team.

Whitfield graduated from high school in 1978 and went on to serve in the U.S. Navy Reserve. He joined the UGA Police Department in 1982. After reaching the rank of lieutenant, Whitfield left in 1988 to become a U.S. Army medevac pilot where he flew helicopter rescue missions during the Gulf War in Kuwait. He left the U.S. Army in 1992 and returned to the UGA Police Department as a lieutenant.

Whitfield, who was 56, is survived by his wife, Cindy, and two sons, Tyler and Kevin.

A funeral for Whitfield was held Aug. 20 in Jefferson.