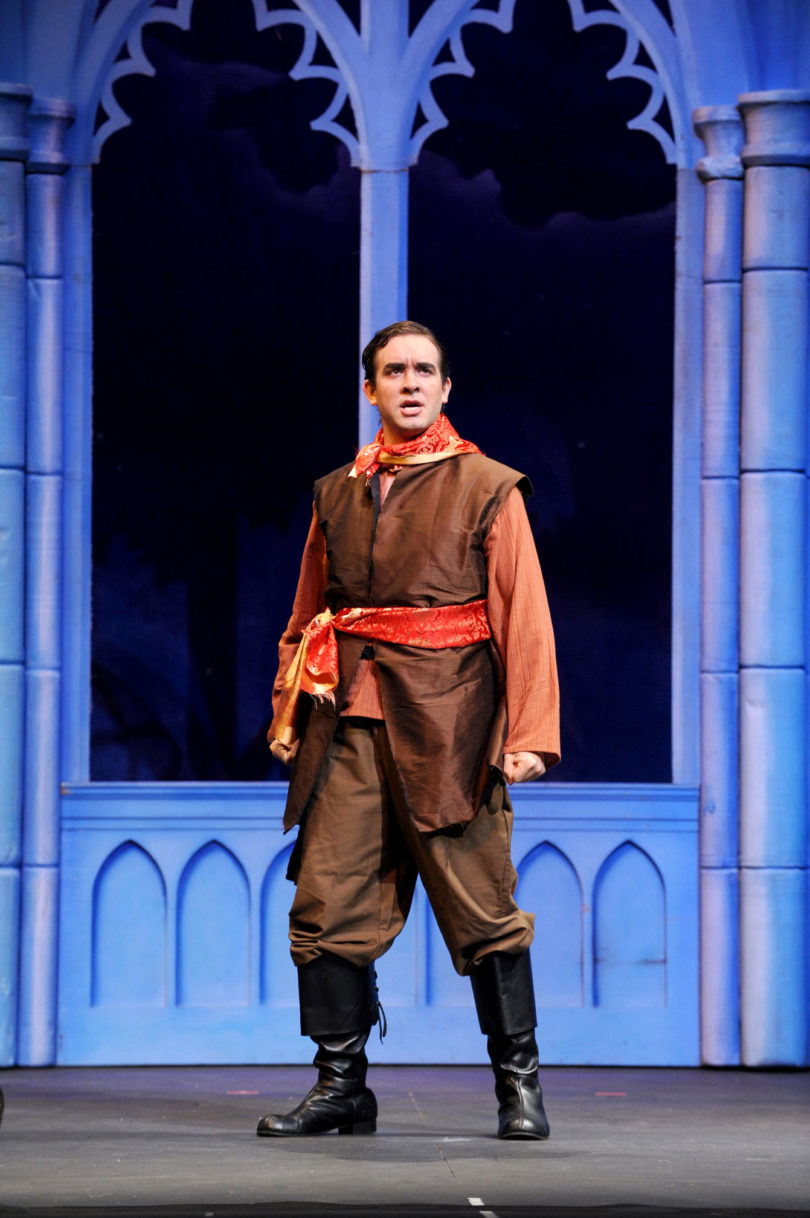 Joseph Brent will be the lead in Tales of Hoffmann.

The UGA Opera Theater will stage highlights from The Tales of Hoffmann, Jacques Offenbach’s supernatural tale of unrequited love, in a two-night presentation on Oct. 11 and 13 at 8 p.m. in the Hodgson Concert Hall. Tickets are $18, $5 for UGA students.

The UGA Opera Theater, under the direction of Frederick Burchinal, will be joined by the UGA Symphony Orchestra and the Hodgson Singers conducted by Mark Cedel. The opera will be performed in French with surtitles.

The story follows a fictionalized version of real life German poet E.T.A. Hoffmann as he recounts his wildly fanciful—though failed—romances to Nicklausse, who has a secret of his own. The production features UGA students Joseph Brent as Hoffmann, Victoria Fox as Hoffmann’s companion Nicklausse, Evelyn Shreves as mechanical doll Olympia and Richard Block in the villainous dual roles of Dr. Miracle and Coppéllius.

“This is his greatest work,” said Burchinal, who is the Wyatt and Margaret Anderson Professor in the Arts in the Hodgson School of Music. “Audience members will recognize much of the music.”

The concert is part of the 2nd Thursday Scholarship Concert Series.