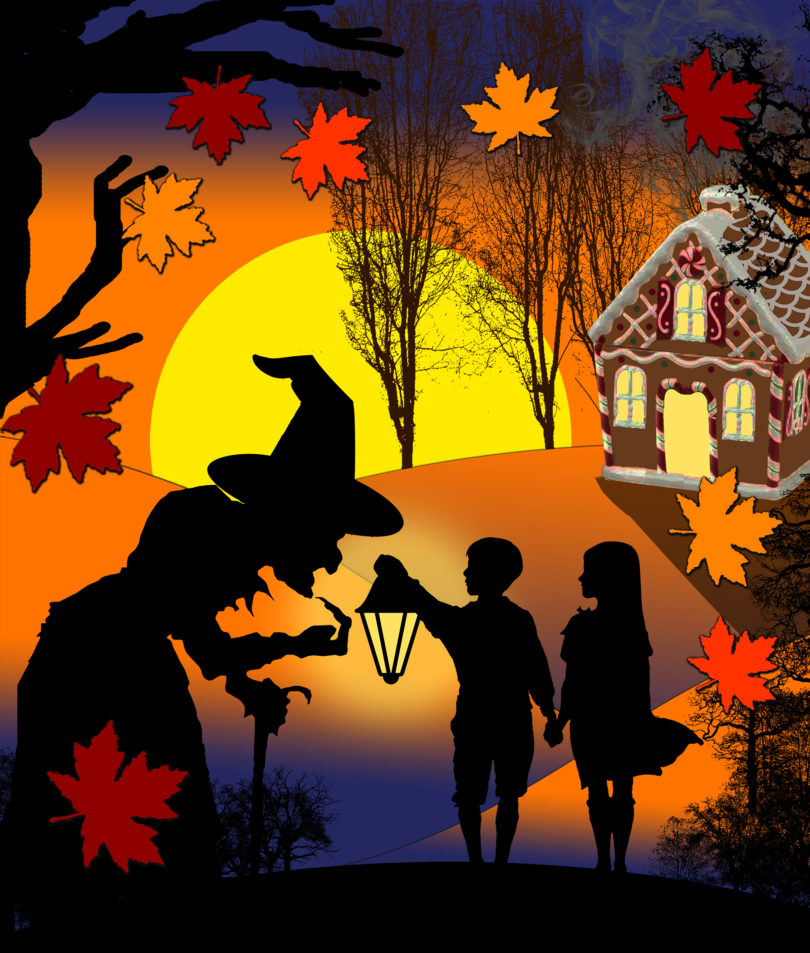 The UGA Opera Theatre will present ‘Hansel and Gretel' Nov. 5-7 at 7:30 p.m. in Hodgson Concert Hall.

The UGA Opera Theatre will present Hansel and Gretel in a special three-night engagement Nov. 5-7 at 7:30 p.m. in Hodgson Concert Hall.

Part of the UGA Spotlight on the Arts festival and the Hugh Hodgson School of Music’s 2nd Thursday Scholarship Concert Series, the performance also will feature the Georgia Children’s Chorus, the dance department and the UGA Symphony Orchestra, conducted by professor Mark Cedel.

The quasi-children’s opera is the best-known work of Engelbert Humperdinck, 19th-century German composer. Based upon the well-known Grimm brothers’ fairy tale, Hansel and Gretel tells the story of a brother and sister sent by their mother to gather food in the Ilsenstein, a dark and foreboding forest noted for harboring all manner of ghoulish entities. The duo loses its way and meets a grotesque witch, and soon the children find themselves captive in her gingerbread house, desperate to escape.

“Ultimately, the story is how the children’s savvy allows them to triumph,” said Frederick Burchinal, the Wyatt and Margaret Anderson Professor in the Arts at UGA and director of the Opera Theatre. “Their wits save them from their trials, both at home and in the forest.”

UGA’s production of the opera will be sung in English, using a libretto unique to the performance that draws upon several translations. Presented as a fully staged concert production, the opera will feature Marisan Corsino as Hansel, Elisabeth Slaten as Gretel, Chalis Montgomery in the dual role of the mother and witch, Isaiah Feken as the father and Alexis Minogue as the Sandman and Dew Fairy, two spirits encountered by the children in the forest.

“Beyond beautiful singing, musical elements, melodies and an understanding of the text, I find the most important element in any opera to be the relationships between characters,” Burchinal said.