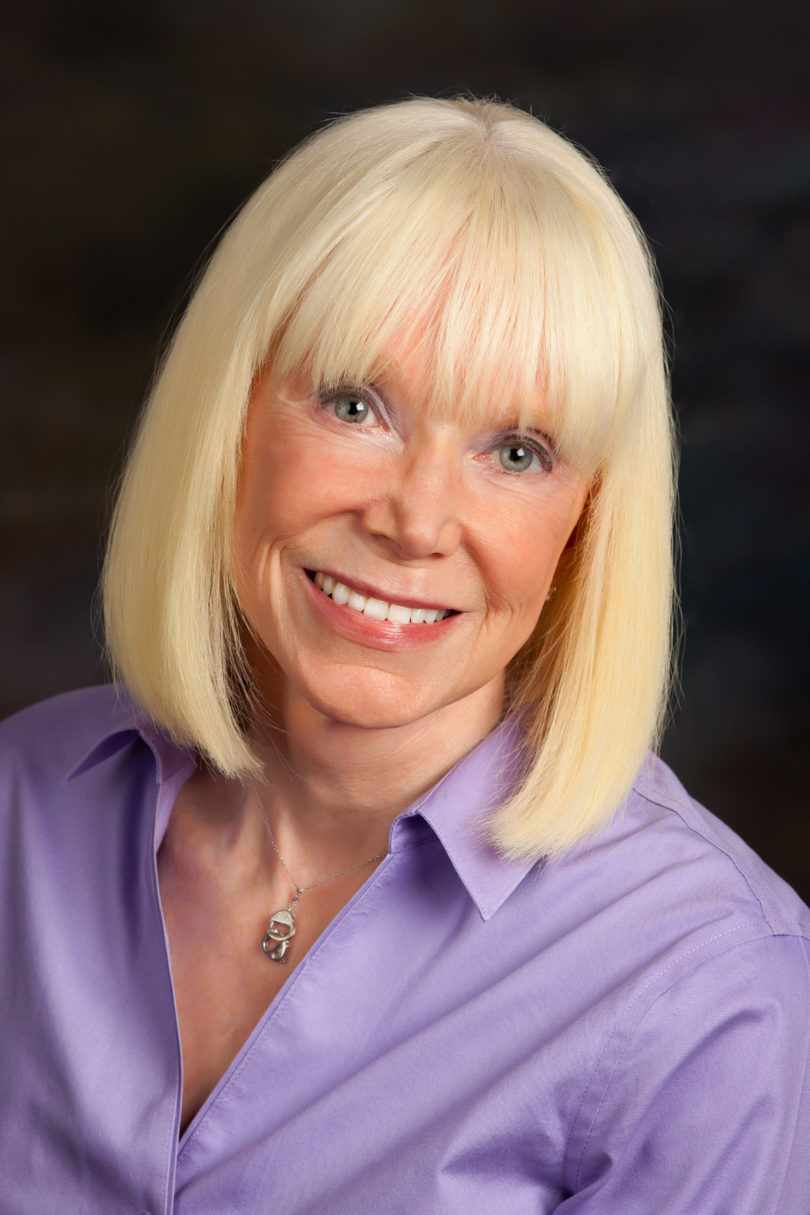 Athens, Ga. – Toni Graham and Siamak Vossoughi have been named the winners of the 2014 University of Georgia Press’ Flannery O’Connor Award for Short Fiction. Graham’s “The Suicide Club” and Vossoughi’s “Better Than War” will be available from UGA Press in fall 2015.

The competition seeks to encourage writers of excellent short stories, while bringing award-winning work to a wider audience by offering publication of a book-length collection and a $1,000 prize. The Flannery O’Connor Award has helped launch the literary careers of such previous winners as Ha Jin, Antonya Nelson, Rita Ciresi and Mary Hood.

Graham is a native of San Francisco. Her story collection “Waiting for Elvis” was winner of the John Gardner Book Award from Binghamton University. Her collection “The Daiquiri Girls” won the Grace Paley Prize for Short Fiction from the Association of Writers and Writing Programs. She is an associate professor of English and creative writing at Oklahoma State University, where she serves as editor in chief and fiction editor for the Cimarron Review.

Series editor Nancy Zafris, a previous winner of the award, said Graham’s collection contained marvelous language and descriptions. “Already aliens in a strange faraway land called Oklahoma, the endearing characters in “The Suicide Club” are further alienated by the one event that unites their otherwise disparate group: the suicide of a loved one,” she said. “The author deftly employs humor not to deflect but to dig deeper into the undercurrents that our humankind try hardest to ignore even as these very undercurrents sharpen our sorrows and scrub us into the beings who stare back at us in the mirror. Often hilarious, the soaring funny asides accrue into piercing insights that begin to sear the soul. As we turn the last page, we are left better for having journeyed through a work that seeks higher ground and profundity, that seeks to unite heart and cerebrum and make sense of it all.”

Vossoughi was born in Tehran and grew up in London, Orange County and Seattle. He graduated from the University of Washington and has lived in San Francisco since then. Along with writing, he works as a tutor and substitute teacher. Some of his writing has appeared in Faultline, Fourteen Hills, Prick of the Spindle, The Rumpus and Washington Square. He is also the recipient of the 2013 Very Short Fiction Award from Glimmer Train. He is currently writing a novel. He is tremendously honored to have received the Flannery O’Connor Award.

Zafris said the short shorts that comprise “Better Than War” in Vossoughi’s collection examine “the fitful ways of assimilation and the particular loneliness of alienation, especially as they apply to Iranian immigrants. Although told from the point of view of several characters, the first-person tales dominate. What emerges is a bildungsroman mosaic constructed in pieces of language that are less idiomatic than philosophical. The puzzle-piece ruminations evoke reminders of Calvino and Kundera, American Iranian style. This is a young writer venturing into territory that will define his aesthetic style and ambitions.”

The winning books from last year’s competition, “Bright Shards of Someplace Else” by Monica McFawn and “Faulty Predictions” by Karin Lin-Greenberg, were released in September to positive reviews. Copies are available from UGA Press, major retailers and local independent booksellers. Submissions for the Flannery O’Connor Award for Short Fiction are accepted April 1-May 31 every year; for guidelines and more information about the award, see http://www.ugapress.org/index.php/series/FOC.

UGA Press
Founded in 1938, the UGA Press is the oldest and largest book publisher in the state. It has been a member of the Association of American University Presses since 1940. With a full-time staff of 26 publishing professionals, the press currently publishes 60-70 new books a year and has more than 1,800 titles in print. It has well-established lists in Atlantic World and American history, American literature, African-American studies, Southern studies and environmental studies, as well as a growing presence in the fields of food studies, geography, urban studies, international affairs and security studies. For more information on UGA Press, see www.ugapress.org/.