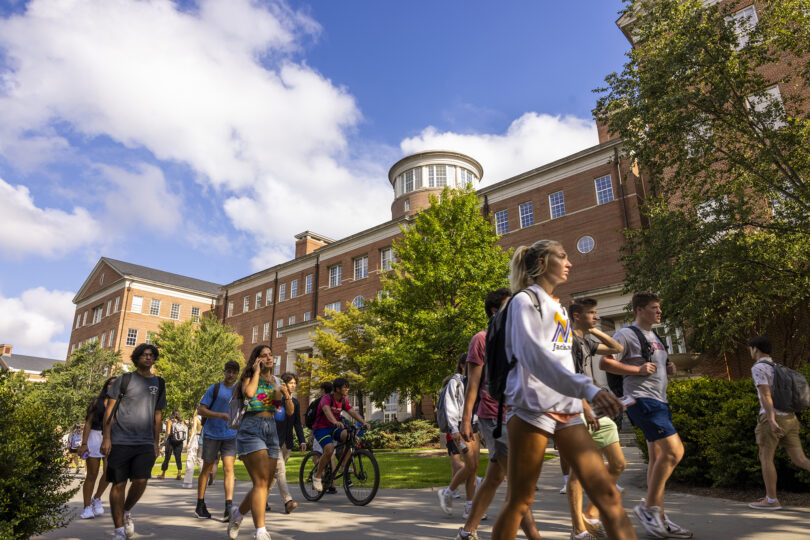 Students walk between classes on the University of Georgia campus. (Photo by Dorothy Kozlowski/UGA)

Rankings based on academic, admissions, financial and student life data

The University of Georgia has been ranked 10th on the latest list of Top Public Universities in the U.S. by the rankings platform Niche.

The ranking, which was released this week, is based on Niche’s analysis of academic, admissions, financial and student life data from the U.S. Department of Education. The ranking compares over 500 public colleges and state universities.

“Niche’s ranking affirms that the University of Georgia is a powerhouse in both academics and athletics,” said UGA President Jere W. Morehead. “We have made significant strides in recent years through strategic investments in faculty hires, new and renovated research space, as well as continued enhancements to the quality of the living and learning experience for undergraduates. Those investments are paying off, helping our students to maximize the value of their UGA degrees.” 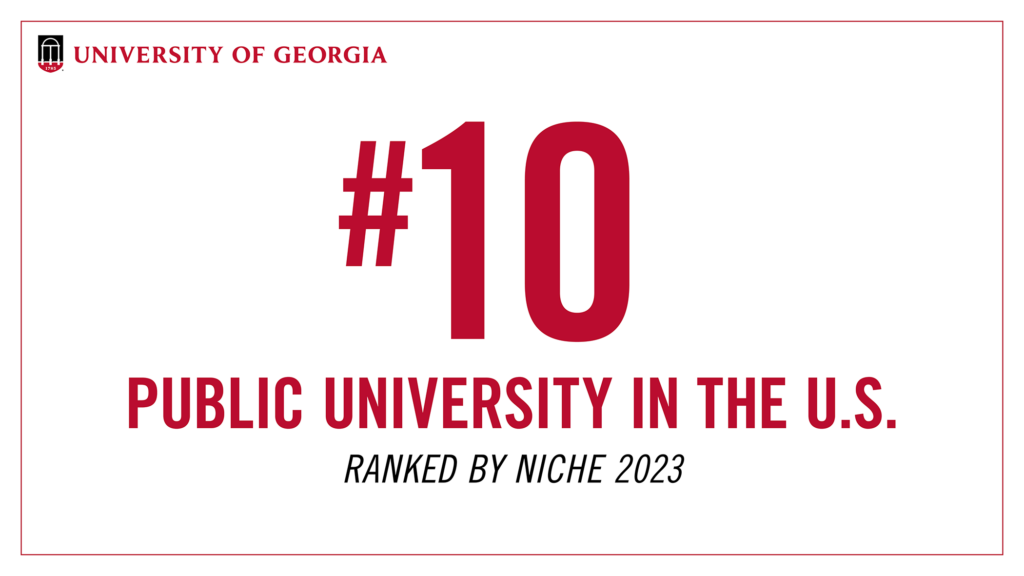 Of the students who graduated in the class of 2021, 92% percent were employed, attending graduate school or engaged in postgraduate internships within six months of graduation, according to career outcomes data released by the UGA Career Center.

The university also recently welcomed its largest and one of its most academically qualified freshman classes. More than 6,200 new first-year students started classes on Aug. 17, selected from a record number of 40,000 applications.