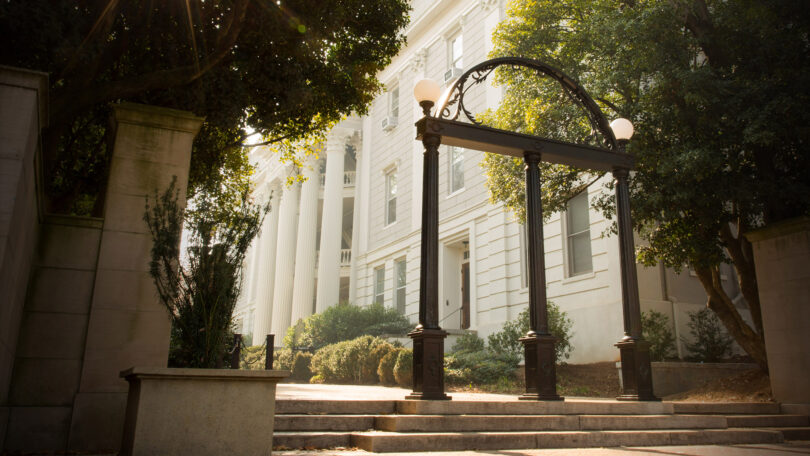 The University of Georgia has advanced to No. 15 in U.S. News & World Report’s 2021 ranking of the best public universities in the nation. This marks the fifth consecutive year that UGA has placed in the Top 20, climbing from the No. 16 position last year.

“This outstanding news is yet another clear sign that the University of Georgia is strengthening its position among the very best public research universities in America,” said President Jere W. Morehead. “The consistency of our national ranking is a testament to the commitment of our talented faculty, staff and students; to the generosity and support of our loyal alumni and friends; and to the effectiveness of our vision and strategy to reach new heights of academic excellence.”

“Once again, the University finds itself in very good company in this national ranking,” said S. Jack Hu, senior vice president for academic affairs and provost. “I am confident that as we continue to enhance undergraduate programs, expand our research enterprise, and grow the reputation of our excellent faculty, UGA’s position in reputational assessments will only continue to rise.”

UGA did, in fact, climb in U.S. News’ reputational category this year—a peer assessment rating by presidents, provosts and deans of admissions that accounts for 20% of an institution’s score. In addition, the University continued to perform very strongly in key measures of student outcomes such as retention, degree completion and student selectivity. 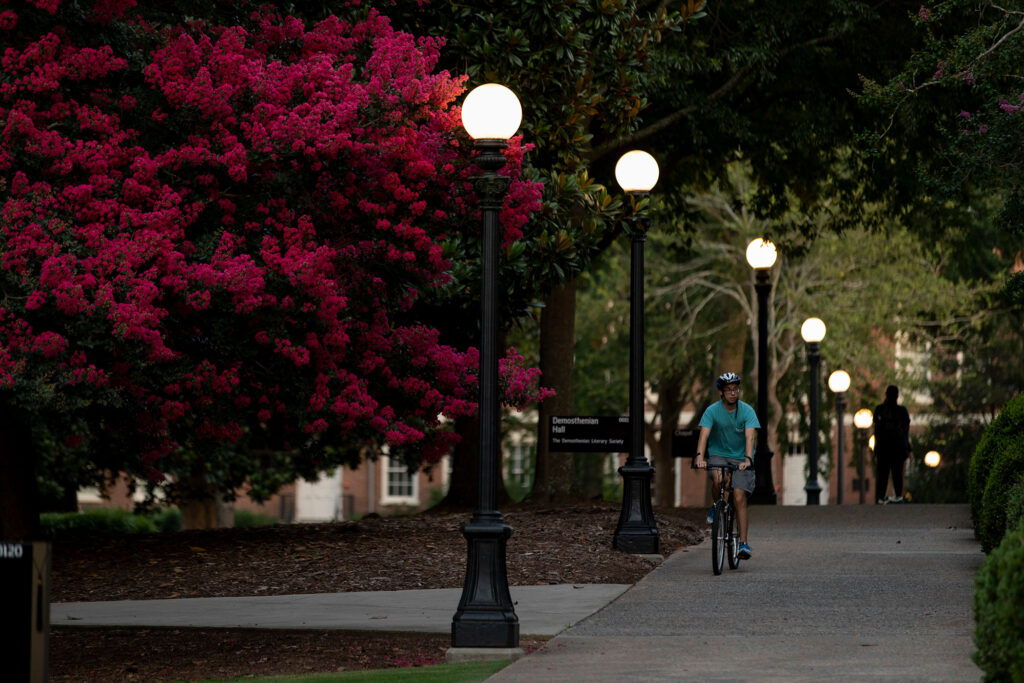 UGA’s six-year graduation rate increased to 87%, and its retention rate rose to 96%. Graduation and retention rates comprise the largest percentage of the ranking criteria, accounting for 30% of an institution’s total score.

Another 20% is determined by faculty resources, such as class size and the student-to-faculty ratio. Almost half of all classes at UGA consist of fewer than 20 students, and the ratio of students to faculty members has remained constant at 17 to 1.

Academic quality of the student body also factors into an institution’s total score. The class of 2023, upon which this year’s ranking is based, brought an average high school GPA above 4.0, an average SAT score of 1359 and an average ACT score of a record 31. The percentage of freshmen in the top 10% of their graduating classes remained steady at 60%.

This year’s freshman class also entered the University with a GPA of over 4.0, the fourth consecutive year of the incoming freshman class meeting or exceeding that benchmark. The Class of 2024 also had an average ACT score of 31, tying the previous year’s record-breaking ACT score, and an average SAT score of 1351. As in 2019, fewer than half of 29,065 applicants were accepted.

UGA also earned high marks in several individual categories. The Terry College of Business ranked among the nation’s top 25 Undergraduate Business Programs, and its insurance/risk management program claimed the top spot in the country for insurance and risk management.

In addition, UGA was ranked as one of the top 25 best colleges for veterans.

Support by alumni also factors into UGA’s U.S. News ranking. Thirteen percent of alumni donated to UGA in the final year of the Commit to Georgia comprehensive campaign, which raised a record-setting $1.45 billion by the time it ended on June 30, 2020.