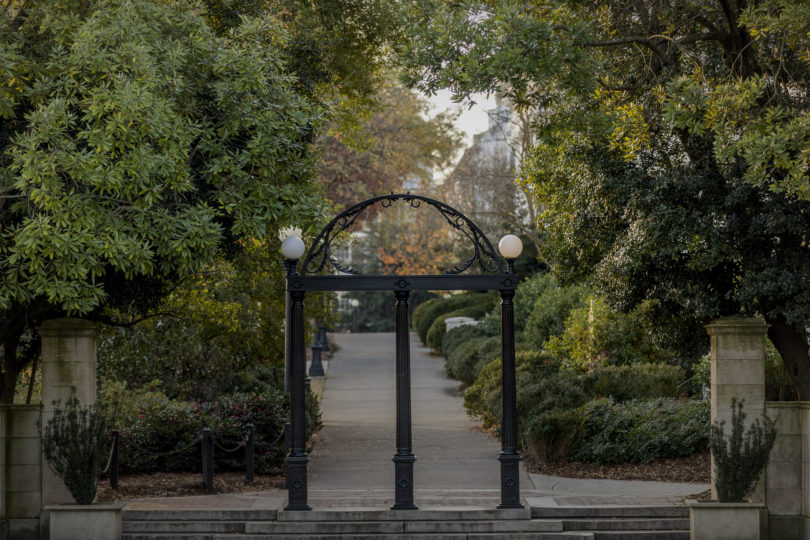 The University of Georgia continues to rank among the nation’s top universities, according to U.S. News & World Report, which placed UGA at No. 16 in its latest list of Best Public Universities. UGA has ranked in the top 20 for four years in a row.

National rankings are only one of many measures of academic quality in higher education. While rankings fluctuate from year to year, a more precise measure of performance can be found in academic outcomes such as retention, degree completion and career placement rates. In these, the university continues to excel. UGA’s six-year graduation rate increased by 1 percentage point to 86%, while the retention rate held steady at 95%. The first-year retention rate and graduation rate account for 22% of the university’s overall score in USNWR’s ranking criteria.

Academic quality of the student body comprises 10% of the overall university score. The Class of 2023 brought an average high school GPA above 4.0, an average SAT score of 1359 and an average ACT score at a new record of 31. The percentage of freshmen in the top 10% of their graduating classes increased from 54% to 60%. Of the record 29,300 students who applied for admission this fall, fewer than half were accepted.

Alumni giving, which accounts for 5% of the university’s score, remained steady at 13.4%.

The student to faculty ratio remained constant at 17:1.

UGA is one of only two universities in the Southeastern Conference to be listed among the top 20 publics. UGA and the Georgia Institute of Technology are the only Georgia schools to rank in the top 20.