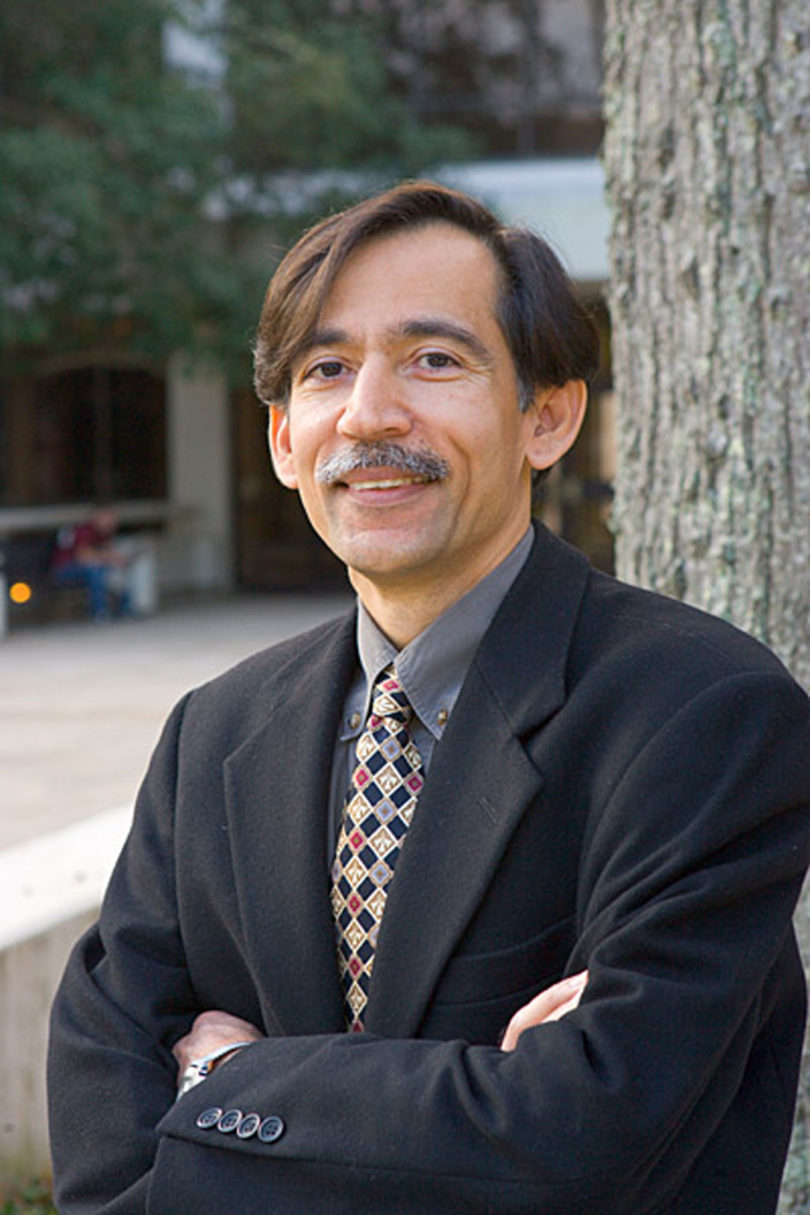 Athens, Ga. – For the fourth consecutive year, the University of Georgia Technology Commercialization Office has been ranked among the best in the nation in moving research breakthroughs from the university to the marketplace.

The annual AUTM report is the primary source for quantitative information about licensing activities at U.S. universities, hospitals and research institutions.

“Through their innovative work, UGA researchers are making significant contributions in improving the lives of millions of people around the world. The TCO team is very proud and grateful to our researchers who work with our office and help us in bringing their technologies to market for public benefit,” said Sohail Malik, director of the UGA Technology Commercialization Office.

“The secret of our success lies in the teamwork between our researchers and the TCO staff,” he said. “The credit for our high national ranking goes to our researchers for their relentless efforts in pursuing creative research, our experienced, professional commercialization team and the support of university’s senior administration.”

Through domestic and international licensing activity, the UGA Technology Commercialization Office facilitates partnerships with industry and other institutions that result in translation of research discoveries made at UGA into tangible products that benefit the state of Georgia, the U.S. and the world. Over 300 products originating from UGA research have reached the marketplace. Examples include a drug for the treatment of hepatitis B; an array of plant varieties such as peanuts, turfgrass, soybeans, blueberries, ornamental plants; and vaccines, research tools, software applications and more.

“The success achieved through the combined efforts of UGA researchers and our Technology Commercialization Office continues to be a great source of pride for the university,” said David Lee, vice president for research and executive vice president of the UGA Research Foundation, Inc. “The licensing of UGA technologies bolsters economic development, creates new jobs and promotes social welfare. It also generates revenue that helps to support future research and innovation.”

UGARF performs the technology transfer function for the university through the Technology Commercialization Office. UGARF takes assignment of inventions, obtains patents, protects other intellectual property rights and licenses technologies to the private sector in exchange for royalty income and research funding to further support the research mission of the university.

TCO helps promote UGA’s research mission, both domestically and internationally, through marketing, licensing, outreach and a robust internship program. In addition to licensing activity, TCO provides support and service to UGA researchers through a variety of intellectual property-related agreements.

For more information about the UGA technology and commercialization program, see www.ovpr.uga.edu/tco/.