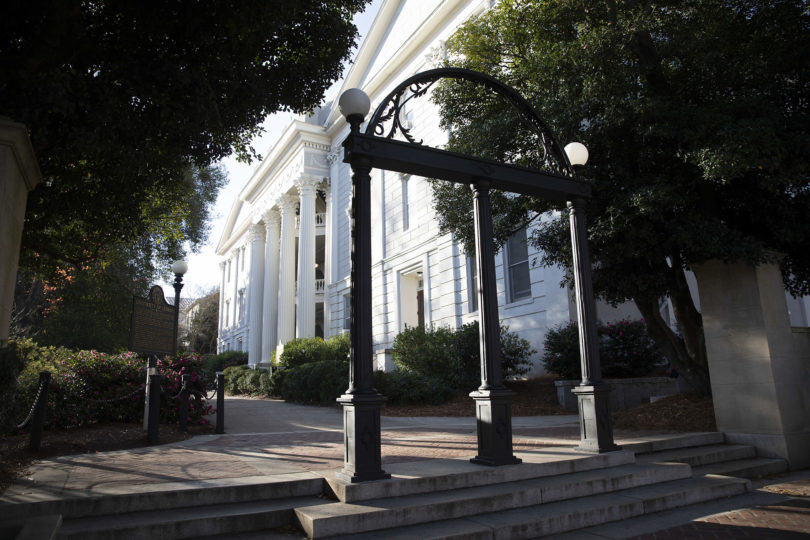 For the third week in a row, positive cases of COVID-19 among faculty, staff and students declined sharply at the University of Georgia—this time dropping to the lowest number to date: 63 cases during the week of September 21 – 27.

Of the positive cases reported through the University’s DawgCheck system, 52 were students, nine were staff and two were faculty members. The positivity rate at UGA’s surveillance testing site, where 1,490 tests were administered, dropped to 1.95%.

“Once again, we are very encouraged by these results,” said Dr. Garth Russo, executive director of the University Health Center and chair of UGA’s Medical Oversight Task Force. “However, I was disappointed to see that participation in our surveillance testing dropped after a record high last week. We can test about 500 individuals a day at Legion Field, yet we averaged only around 300 per day last week. We need strong, sustained participation in our testing program to maintain the progress we are making against this disease.”

Student Affairs will be launching a campaign to increase awareness and incentivize student participation in the voluntary, free testing program. In cases where there is same-day availability, Legion Field staff will accept walk-up appointments. Individuals will need to register onsite, but the likelihood is that they will be accommodated.

Information on the UHC website also includes supplemental data on the experiences of students who have received positive tests. This information is obtained through a follow-up survey sent through the DawgCheck system 14 days following a positive test. The responses allow UGA’s Student Care and Outreach unit to provide additional support to students who have ongoing concerns.

The follow-up data for the week of September 7 – 13 were remarkably similar to previous weeks: no student respondents reported hospitalizations, and 93% reported that they had fully recovered from their symptoms.

“While we are all relieved to see the continuing downward trend in cases at UGA, we cannot let down our guard, especially as we are preparing to host our first home football game of the season,” said President Jere W. Morehead. “COVID-19 remains a very serious public health issue. Everyone on our campus—including those coming to the game—needs to make sound choices for health and safety. We’re clearly moving in the right direction, so let’s work together to keep it that way.”

The University is maintaining a stock of 500 rooms on- and off-campus to accommodate isolation and quarantine housing, as needed. At present, only 4% of the housing stock is in use.