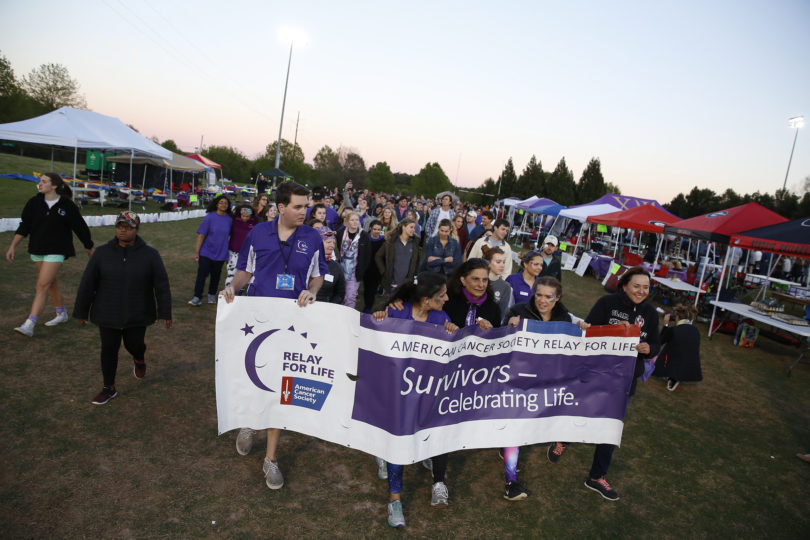 UGA Relay for Life raised a total of $255

Athens, Ga. – During Emily Maggs’ four years at the University of Georgia, she has learned that she shares something with every other student: She hates cancer.

“The more you are involved in Relay, the more you realize that you Relay for everyone around you-everyone who Relays and everyone on campus,” Maggs said. “I Relay so that one day my children won’t have to.”

University of Georgia Student Affairs
The Division of Student Affairs comprises 18 campus departments that enhance the learning environment for students at the University of Georgia by stimulating the learning process, integrating the in-class and out-of-class experiences, promoting an environment conducive to growth and discovery and facilitating intellectual, spiritual, social, occupational, physical, cultural and emotional development. For more information, see studentaffairs.uga.edu.