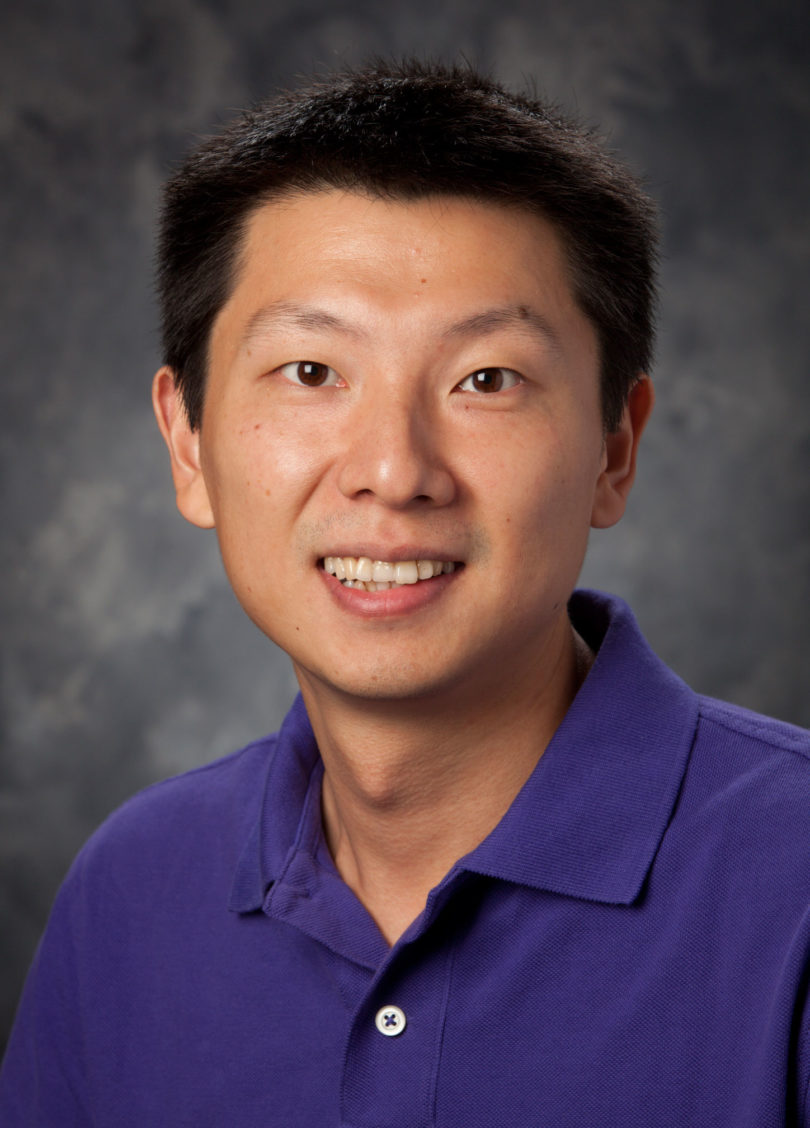 Athens, Ga. – Any number of things can affect a company’s ability to innovate: talent, commitment, luck and funding all play big roles. But new research from the University of Georgia shows that one factor outside a company has dramatic effects on its creativity: financial analysts.

In a paper recently published in The Journal of Financial Economics, researchers at UGA’s Terry College of Business show, contrary to conventional wisdom, how financial analysts can hamper companies’ likelihood to innovate.

“Before starting this project, we originally thought that analysts could perform two roles. One is good: Reducing information asymmetry. One is bad: Putting too much pressure on managers to be myopic and focus on only short-term projects,” said Jie (Jack) He, lead author of the research and an assistant professor of finance at the Terry College. “Our findings support that the negative effect dominates the positive.”

The findings show that the more financial analysts are monitoring a firm, the fewer patents it produces—and the patents it does produce tend to elicit fewer citations.

To find out why, He and co-author Xuan Tian of Indiana University studied data from all industries spanning from 1993 to 2005.

“We see that analysts are not just an information producer; they also have other functions,” He said. “And one of those other functions is that they set external benchmarks for the managers to meet. For example, they forecast the earnings for the next quarter or next year and they make recommendations so they kind of put some pressure on the managers to meet these external expectations. So if a firm is followed by more and more analysts, at some point the managers will feel pressure to meet these short-term targets. Basically, they want to beat the earnings expectations set by these analysts. So how do they meet these expectations? One way is to cut down on some long-term projects and focus more on the short-term projects, the easy and routine tasks the firm is engaging in.”

In other words, investing in innovation is a big commitment for firms. It requires lots of time and money, and results aren’t guaranteed. When firms are under the magnifying glasses of financial analysts, managers can find themselves under pressure to put more resources toward routine tasks that offer quick and certain returns.

The researchers also studied what happened when the number of analysts covering a firm changed due to reasons unrelated to the firm itself.

“We looked at when brokerage firms merged together. For example if Goldman Sachs acquired a smaller brokerage firm,” He said. “If both firms had analysts covering the same stock, the firms would usually get rid of one analyst or move that analyst to cover other stocks. This decision to change analyst coverage is not due to the firm’s characteristics. It is driven by the brokerage firms. What we found is that when the affected firms lose analysts due to exogenous shocks, their innovations outcomes improve. They generate more patents than comparable, similar firms, and also the citations received by these patents are also higher. They generate more important or innovative patents. This is the main takeaway from our paper.”

The effect holds for tech-sector industries, those that are very active in terms of innovation. It’s also stronger among smaller firms that are only followed by a few analysts to begin with.

He explains it this way: “Perhaps when a firm is covered by more analysts, the firm becomes more transparent and that attracts some short-term, institutional investors. Those investors, like some hedge funds that try to chase short-term profit, only invest in stocks they think will give them very quick returns. If you have these guys coming in, firm managers will have stronger incentives to focus on short-term profits. But some investors are long-term oriented, and these investors tend to understand the long-term goals of firms.”

The findings, while seemingly negative, could actually mean good news for many firms in near future, He said.

“On average, the number of sell-side analysts in the U.S. is declining over recent years, so hopefully that can encourage firms to do more innovative activities,” He said. “But at the same time, the economy is going down so that will effect the available capital to support innovation as well.”