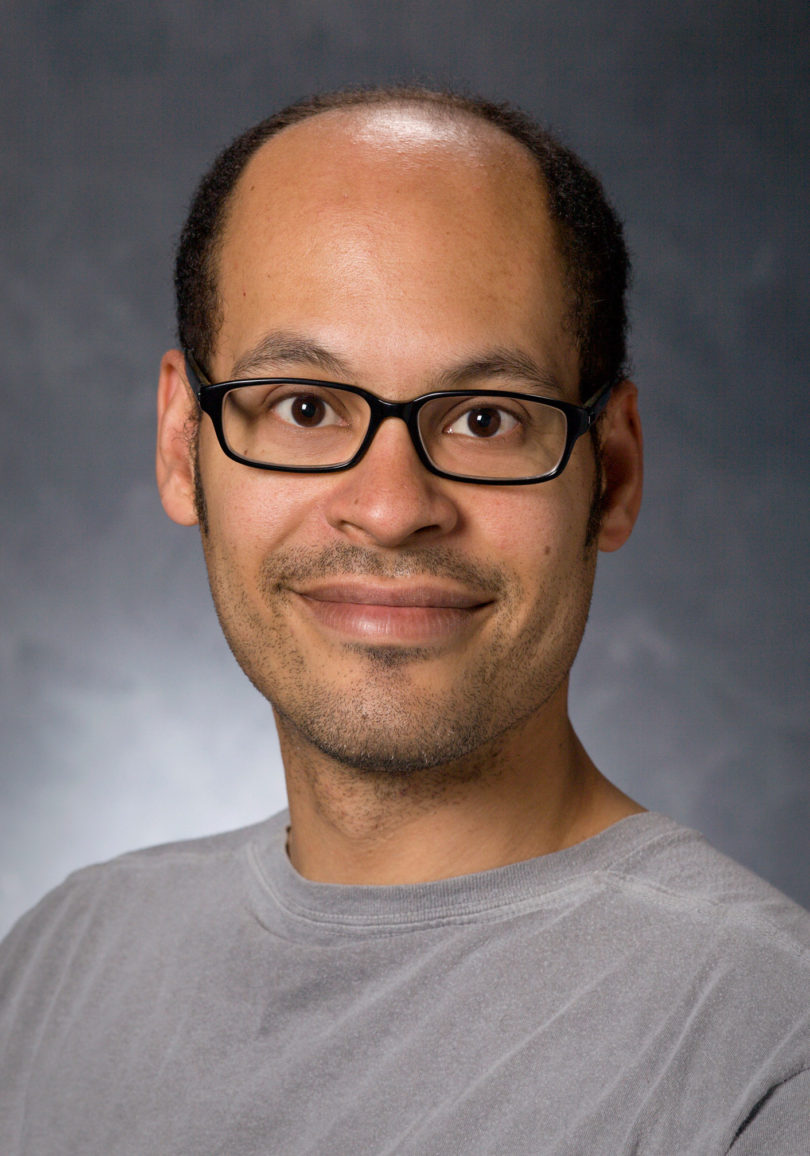 Athens, Ga. – As the world’s data usage increases, so do problems of how to manage large quantities of data quickly and efficiently. University of Georgia researchers Daniel Krashen and Roberto Perdisci recently received National Science Foundation CAREER Awards to create nimble ways to analyze mathematical problems and combat computer viruses in data-heavy environments. The two will also conduct workshops and lead mentoring activities to develop student interest and skills in these fields.

“The success of professors Krashen and Perdisci in winning prestigious NSF CAREER Awards underscores the very high quality faculty UGA has hired in recent years,” said Charles Kutal, director of the Office of STEM Education at UGA who serves as associate dean and chemistry professor in the Franklin College of Arts and Sciences. “It also demonstrates the commitment of these individuals not only to undertake cutting-edge research, but also to engage in instructional and outreach activities that help to prepare the next generation of scientists, engineers and mathematicians.”

Krashen, an assistant professor of mathematics in Franklin College who specializes in algebraic geometry, will use his award of $462,284 to refine a method he developed with two colleagues that assigns geometric shapes to complex algebraic systems called function fields. The method, called field patching, uses the tools of topology-an area of mathematics concerned with describing shapes-to more easily scrutinize the properties of equations in function fields.

“Field patching relates function fields to physical shapes, so researchers can manipulate and study them with less difficulty,” said Krashen. “This kind of pure mathematical research lays the groundwork for future research in physics and other areas.”

The method may eventually help mathematicians find optimal encoding schemes for complex digital systems, which would speed the transmission of huge amounts of data. The research has diverse potential applications in areas such as encryption, wireless communication and robotic vision.

Perdisci, assistant professor of computer science in the Franklin College, will use his award of $402,601 over the next five years to create programs that automatically learn how to identify computers within a network that are infected with malicious software, or malware.

“Our approach is different,” said Perdisci, “because we focus on network traffic analysis and behavioral modeling for generic malware detection.”

Instead of matching malware code within a single computer to known malware signatures, Perdisci will study and construct models of the types of traffic that malware-infected computers create when communicating across a network-two or more computers that share information. Perdisci will combine these models with others that he develops of typical network activities. The hybrid models will not only be able to identify computers within the network that are infected with known malware types, but will also be able to recognize new malware variants.

The hybrid program alone will not eliminate computer virus infections, said the researcher, but used in combination with other measures it will increase the security of networked computers.