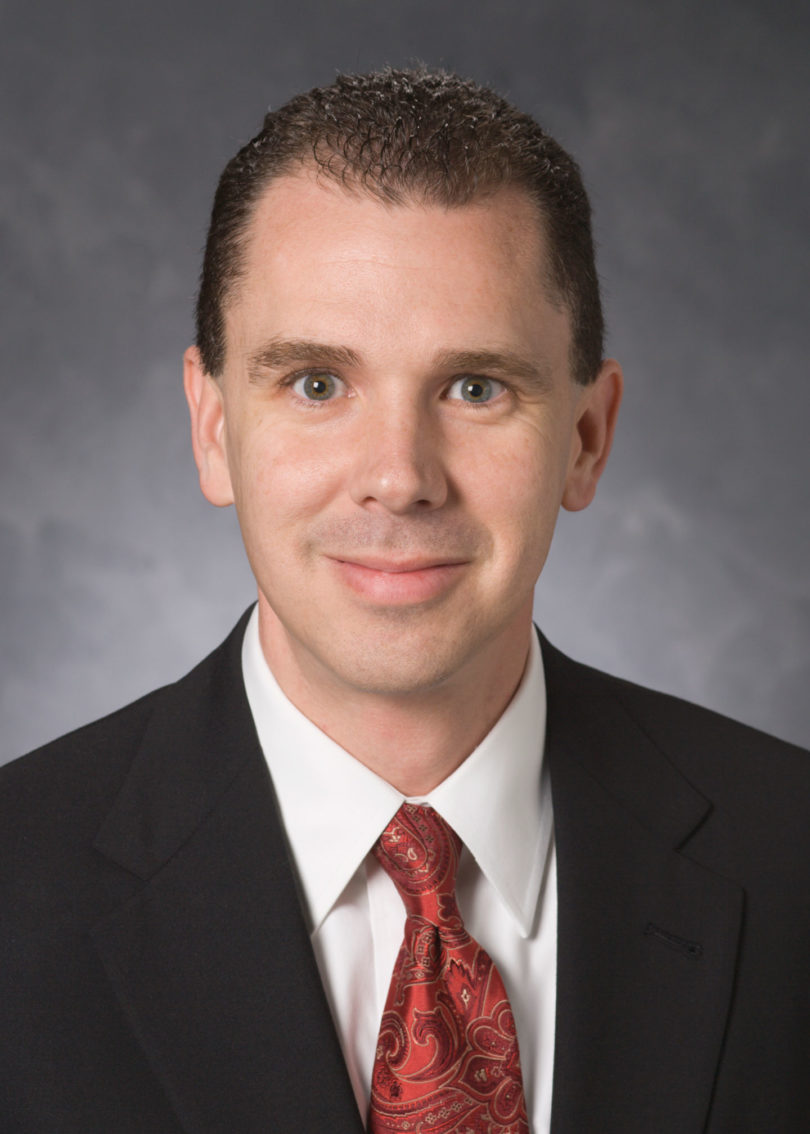 Athens, Ga. – One of the most “academically talented” and “diverse” classes in the history of the University of Georgia School of Law began the three-year pursuit of a law degree this week. The Class of 2014, comprised of 225 students, has a median Law School Admission Test score of 165, which is a school record.

In addition, this is the second consecutive year in which the 75th and 25th percentile LSAT scores are 166 and 162 respectively, which also are school bests. These results place 65 percent of the class in the top six percent of LSAT test takers nationwide. The median undergraduate grade point average of the class is 3.6.

Moreover, almost 30 percent of the entering class indicated they are members of a minority group, which also is a school record.

“We are extremely pleased with the students starting law school this fall,” Georgia Law Associate Dean for Administration Paul B. Rollins said. “More than 3,200 prospective students applied to the law school. In evaluating these applications, our goal was to enroll an academically talented group of students with diverse backgrounds and various experiences that would enrich the learning environment in the School of Law. The caliber of this class is evidence of our success, and I am confident these students will continue the law school’s proud tradition of serving as leaders in our state, region and nation.”