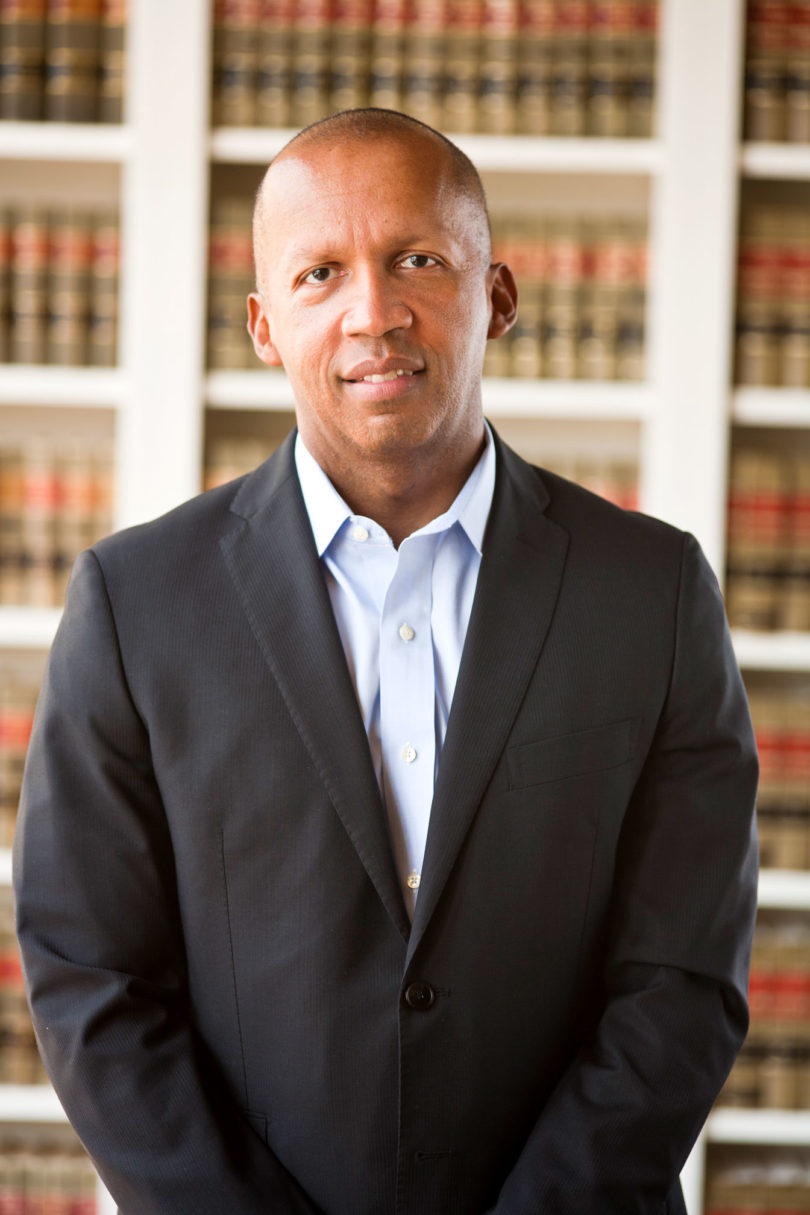 Athens, Ga. – Bryan Stevenson, founder and executive director of the Equal Justice Initiative in Montgomery, Ala., will present “Social Justice Lawyering: Confronting Power, Racial and Economic Injustice and Hopelessness Within the Law” at the University of Georgia School of Law’s 109th Sibley Lecture March 27 at 3:30 p.m. in the Hatton Lovejoy Courtroom of Hirsch Hall. The event is free and open to the public.

Stevenson, who has more than 25 years of experience pursuing criminal justice reform and challenging excessive punishment, will discuss the dynamics of social justice lawyering, mass incarceration, racial and economic history, and the tactics, strategies and tools for using the law to advance reform.

A law professor at New York University, Stevenson is also a public interest lawyer who has dedicated his career to helping the less fortunate. Under his leadership, the Equal Justice Initiative has won several legal challenges including those dealing with excessive and unfair sentencing, exonerating death row prisoners, confronting abuse of the incarcerated and the mentally ill, and aiding children prosecuted as adults. Additionally, EJI recently won a historic ruling in the U.S. Supreme Court holding that mandatory life without parole sentences for all children 17 or younger are unconstitutional.

Stevenson’s work has been recognized with the American Bar Association Wisdom Award for Public Service, the MacArthur Foundation Fellowship Award Prize, the Olof Palme International Prize, the American Civil Liberties Union National Medal of Liberty, the National Public Interest Lawyer of the Year Award, the National Association for the Advancement of Colored People Ming Award for Advocacy, the Gruber Prize for International Justice and the Ford Foundation Visionaries Award.

He is a graduate of Harvard Law School and the Harvard School of Government and is the recipient of 13 honorary doctorate degrees.