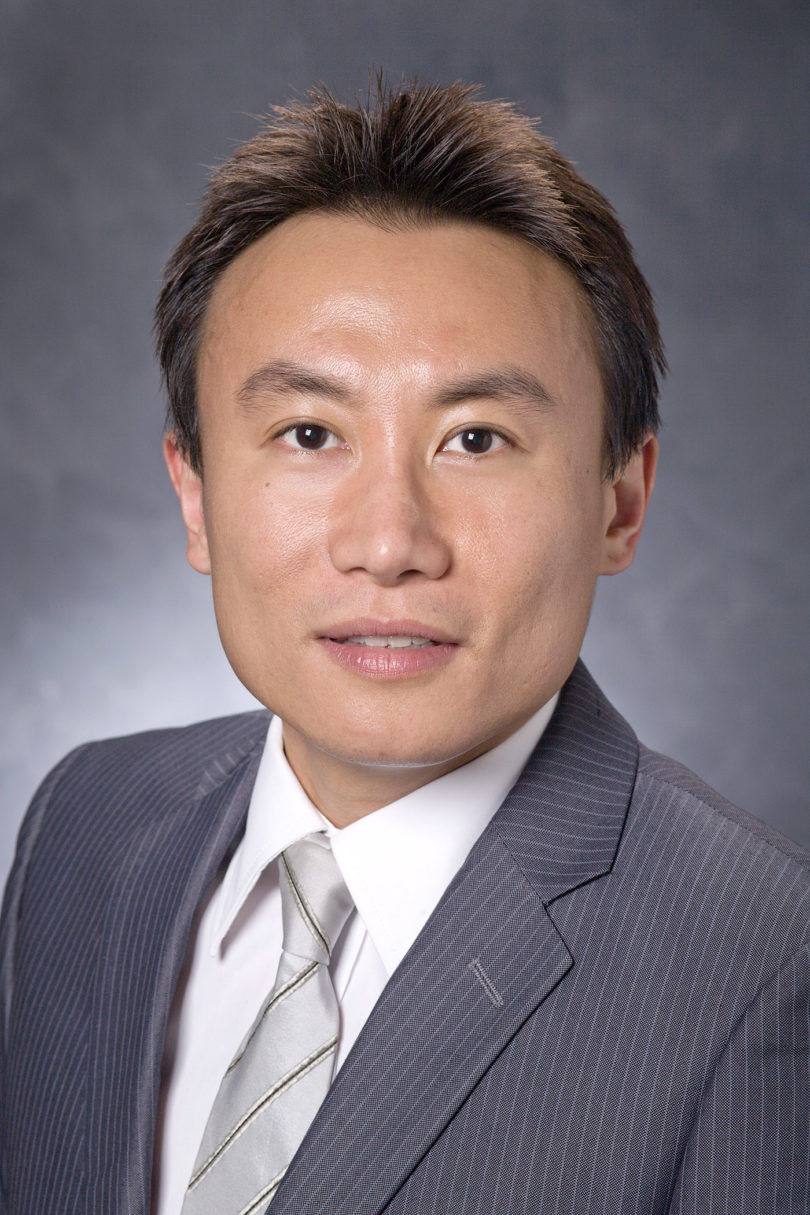 Athens, Ga. – Celebrities with a high number of Twitter followers and who are perceived positively in the public eye have the potential to be credible and influential brand endorsers, according to research by Joe Phua, an assistant professor of advertising in the University of Georgia Grady College of Journalism and Mass Communication.

Phua’s study, “Following Celebrities’ Tweets about Brands: The Impact of Twitter-Based Electronic Word-of-Mouth on Consumers’ Source Credibility Perception, Buying Intention and Social Identification with Celebrities,” was published in the latest edition of the Journal of Advertising. It is co-authored by Seung-A Annie Jin, an assistant professor of marketing communication at Emerson College in Boston.

Marketers are always searching for opinion leaders, Phua said, and a social media advertising campaign with a celebrity spokesperson can be a cost-effective, instantaneous way to reach a target audience.

“It’s something that’s seen as more real, more authentic and more direct than an advertisement that would be seen on television or in a print magazine,” he said. “It’s product placement in an online social network environment.”

The researchers examined how tweets by celebrities about brands influence consumers’ perceptions of brands to see the effectiveness of such a campaign. They chose Twitter, Phua explained, because it continues to experience growth, particularly with millennials-a prime demographic for many advertisers.

To control for prior attitudes, the researchers created mock celebrity profiles-one male and one female-with photos of real models without name recognition. Using the “celebrity” Twitter pages and various conditions, they crafted questionnaires and surveyed hundreds of college students to find out if the number of followers impacted the celebrities’ credibility and influence on building online friendships with consumers, buying intention of consumers and consumers’ intention to spread news about the brand through electronic word-of-mouth (e-WOM), like retweeting.

The study found that celebrities with a higher number of followers are seen as more credible brand endorsers.

In addition, consumers who see positive tweets by a celebrity with a higher number of followers are more likely to have a higher degree of liking the product and to think about the product in stores.

Next, the researchers drafted fictional positive and negative news stories about each of the celebrity prototypes-one about donations and charity work and one about drug abuse and adultery-to test whether their social perceptions would affect their credibility and influence on brand marketing.

Participants were asked to rate their feelings toward the celebrities and toward the brands immediately after reading the stories.

But Phua cautions that a celebritys amount of Twitter followers and social standing are not the only factors that advertisers should consider when crafting a campaign. The product must also be something that the spokesperson would actually use so the messaging is perceived as authentic.

“In order to use Twitter for branding most effectively, marketers should always match the celebrity to the brand and be aware of the types of audiences that they attract,” he said.

And the frequency of tweets about brands from celebrity accounts matters, Phua added. Too many messages shouldn’t be pushed out at once.

Phua also noted that marketers should gauge reaction to messaging and be prepared to modify a celebrity-driven Twitter campaign as necessary.

The complete study may be viewed online at http://bit.ly/1iEouui.

About Grady College
Established in 1915, the UGA Grady College of Journalism and Mass Communication offers undergraduate majors in advertising; digital and broadcast journalism; magazines; newspapers; public relations; publication management; and, mass media arts. The college offers two graduate degrees and is home to the Peabody Awards, internationally recognized as one of the most prestigious prizes for excellence in electronic media. For more information, see www.grady.uga.edu or follow @UGAGrady on Twitter.