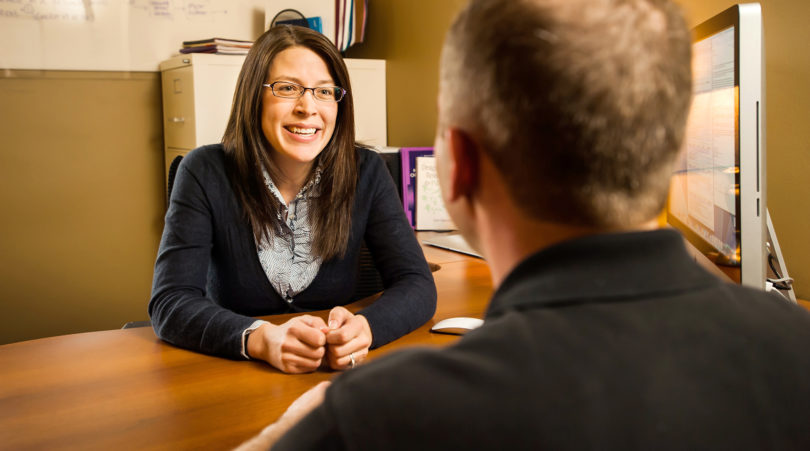 Athens, Ga. – Volunteerism is on the rise in the U.S., with more than a quarter of Americans engaging in charitable work. But how do all the hours spent working for free affect workers’ on-the-job performance?

According to new research from the University of Georgia Terry College of Business published in the Academy Of Management Journal, employee volunteering is linked to greater workplace productivity and satisfaction.

“Overwhelmingly employees who volunteered gave more time and effort to their jobs, were more willing to help out their colleagues, talked more positively about their companies and were less likely to do detrimental things like cyberloaf or waste time on the job,” said Jessica Rodell, an assistant professor of management at UGA and author of the research.

“That sounds very straightforward-of course volunteering is a good thing-but we didn’t really know that to start,” she said. “We interviewed a lot of people before we started the study and it turns out that people also have negative perceptions about volunteering. If their employees are busy outside of work, maybe they would have trouble focusing on their work. If they’re too distracted with their kids and their families and then they’re volunteering on top of that, how can they have the time to focus on work?”

Using two different surveys of employed volunteers, the research shows that volunteering actually raises on-the-job performance. Rodell’s theory is that the improved productivity comes from an influx of meaning in employees’ lives gained through charitable work.

But if our jobs aren’t meaningful to us, the volunteering effect still works, she said. Instead of complementing the meaning already in our lives, volunteering can instill it.

“If you have a less meaningful job and you happen into a volunteer activity, it can compensate for what you’re doing,” Rodell said. “The logic would be that, if you found the volunteering meaningful, you would get a taste for it and you would want to do more, which could cause an increase in performance.”

The research provides implications for managers and employment-seekers as well. When hiring workers, finding one who regularly volunteers can be a strong indication that they’ll be a productive worker. And for those who are looking for work, adding their charitable work to their résumé can send a positive signal about future output.

“The general takeaway is that having employees who volunteer is good for the workplace,” Rodell said. “It’s good for the employees, for the company and for the nonprofit agency that relies on it.”