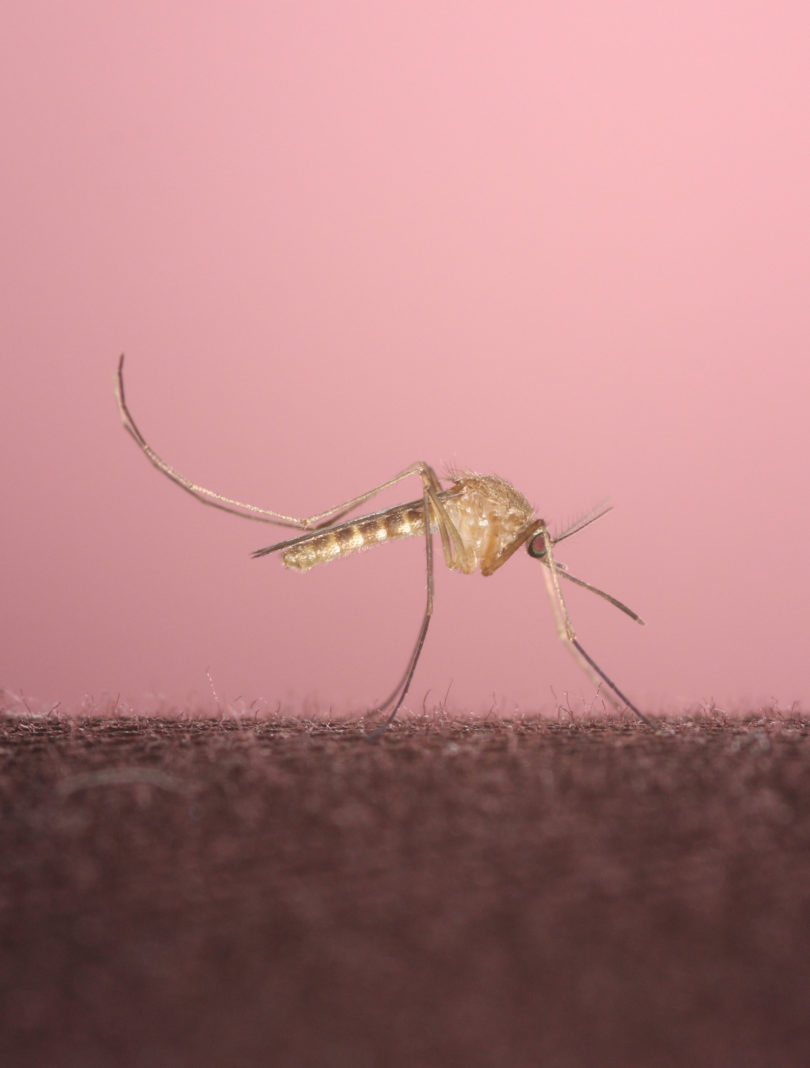 Athens, Ga. – Researchers at the University of Georgia have developed a mathematical model showing a link between land cover pattern and the spatial spread of West Nile virus in New York City. The team’s findings, recently published in the journal PLoS Computational Biology, show a pattern of deceleration that has not been described before and could help public health officials more efficiently target disease control efforts.

West Nile virus, one of the most widespread vector-borne diseases in North America, first appeared in New York City in 1999. WNV is carried by birds and transmitted to humans by mosquitoes. It can cause symptoms ranging in severity from a mild fever to encephalitis and meningitis, and has caused more than 1,200 fatalities in the U.S. since 1999, according to the Centers for Disease Control and Prevention.

Researchers from the Odum School of Ecology-Associate Professor John M. Drake, Postdoctoral Associate Krisztian Magori and Ph.D. student Sarah Bowden-worked with Waheed I. Bajwa of the New York City Department of Health and Mental Hygiene to better understand how the disease spreads and to help prepare for and control future outbreaks.

According to Magori, the paper’s lead author, standard models predict that a disease will travel at a steady or increasing rate of speed as it spreads. In the case of WNV in New York City, however, observation of actual outbreaks told a different story. Rather than remaining constant or accelerating, real outbreaks slowed down before reaching the edge of the city.

“We hypothesized that this slowing rate of spread was related to the mix of land cover types in New York City,” Magori said. He said that about 40 percent of the city is highly developed, with 80 to 100 percent impervious cover. Islands of relatively natural areas are interspersed throughout. “The more natural areas are suitable habitat for birds and mosquitoes-and WNV; the developed areas aren’t,” he said. “We suspected that the number and location of these inhospitable areas might be responsible for slowing the disease’s spread, so we created a model to test the idea.”

They found that the presence of inhospitable areas did indeed slow the predicted spread of the disease in the model, under certain conditions. “If there are too many inhospitable sites in the model, above a certain threshold, WNV stops spreading altogether,” he said. “But it already slows down even as the number of inhospitable sites approaches that threshold. In effect, the disease has to go around barriers; it can’t travel in a straight line.” That threshold number correlates closely with the actual percentage of highly developed land in New York City.

The researchers then looked for other possible explanations for the observed deceleration of the spread of WNV, but found nothing that fit the facts as well as their land cover model. For instance, declines in temperature and rainfall are known to inhibit the growth of mosquitoes, but a review of outbreak data showed that the spread of WNV slowed down before temperature and rainfall declines took place each year. “What’s most interesting to me is to see how substantial an effect the built environment can have on how diseases spread,” Magori said.

Understanding how land cover relates to the spread of the disease could help New York City’s public health officials improve their already impressive disease control strategy, Magori said. “The model highlights a rationale for targeting mosquito control. If you know how this disease spreads throughout the city network, you can pinpoint the critical places to focus those efforts.”

“This paper addresses a real-world problem in New York using a theory that hasn’t been applied to this sort of question before,” said John Gittleman, dean of the Odum School. “This kind of innovation is a great example of the cutting-edge nature of the work being done here at UGA. It’s especially gratifying to have New Yorkers needing our solutions.”

This is the first completed analysis of the full dataset, which contains over one million records-the largest for WNV for a particular location-but Magori said more analyses are in the works. The research is funded by the National Science Foundation.