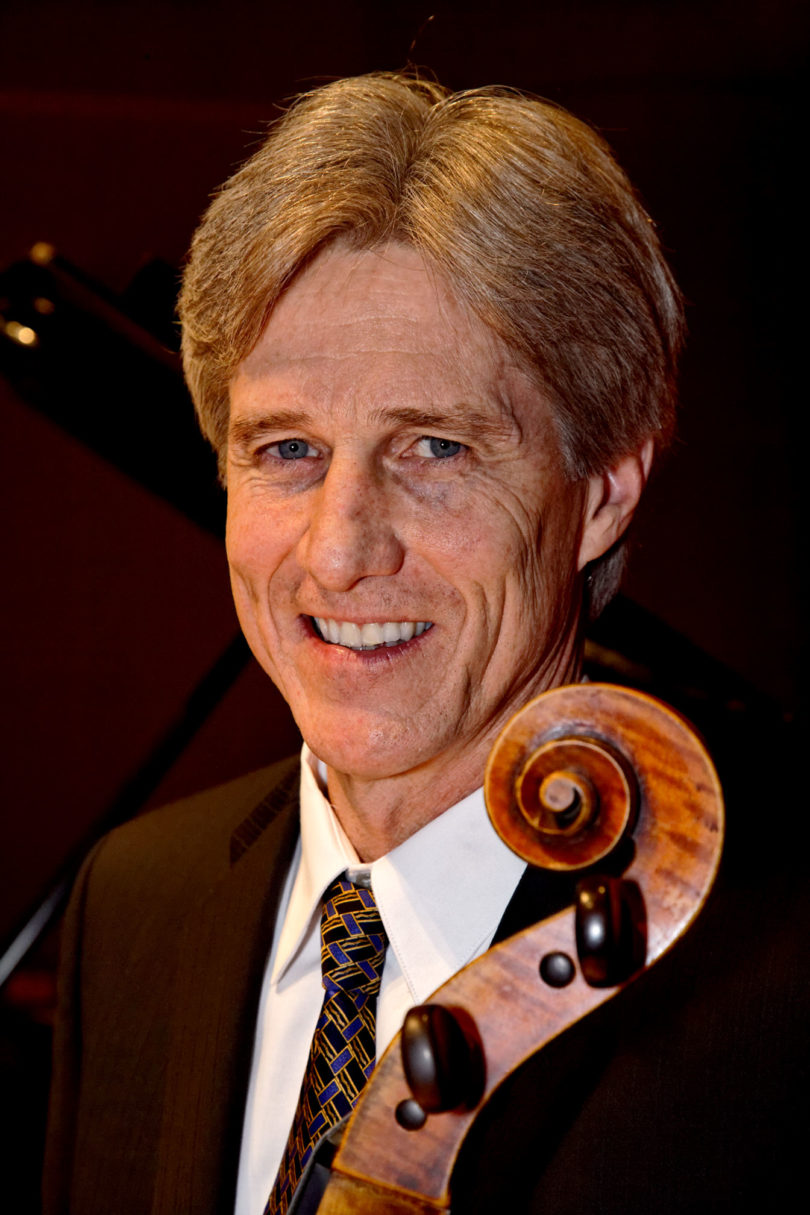 Known for the frequent use of folk melodies in his compositions, Dvořák was born in the modern-day Czech Republic in 1841. After spending a majority of his life in Europe, he lived his remaining years as an expatriate in America, assimilating the country’s musical styles and using them in his work.

The concert showcases the UGA Symphony Orchestra under the baton of professor Mark Cedel as it performs three of the Dvořák’s most beloved compositions: “Carnival Overture,” “Symphony No. 8 in G Major” and “Cello Concerto.” The concerto will feature Starkweather, a cellist who has been on the faculty of the UGA Hodgson School of Music since 1983. The piece is a staple of his repertoire as well as one of Dvořák’s longest-lasting legacies.

“It’s one of the best concerti ever written for any instrument,” said Starkweather, who has performed around the world and recorded suites by Bach and sonatas by Shostakovich and Rachmaninov, among others.

Tickets for the program, which opens the 2012-2013 school of music’s 2nd Thursday Scholarship Concert Series, are $18/$5 for students and available by calling the UGA Performing Arts Center box office at 706/542-4400 or seeing www.uga.edu/pac.

Established in 1980, the 2nd Thursday Scholarship Series offers showcase performances by UGA students and faculty the second Thursday of each month throughout the academic year. Proceeds from individual ticket sales and season subscriptions allow for yearlong academic scholarships and assistantships and present donors the opportunity to sponsor individual students in the music school. In 2011, the 2nd Thursday series provided scholarships to 30 students based on faculty recommendations, academic achievement and performance ability.

The next concert in the series will be Oct. 11 at 8 p.m. in Hodgson Hall when the UGA Opera Workshop presents a staging of scenes from Jacques Offenbach’s Tales of “Hoffmann.”

For more information on the 2nd Thursday Scholarship Series or the Hodgson School of Music, see www.music.uga.edu.