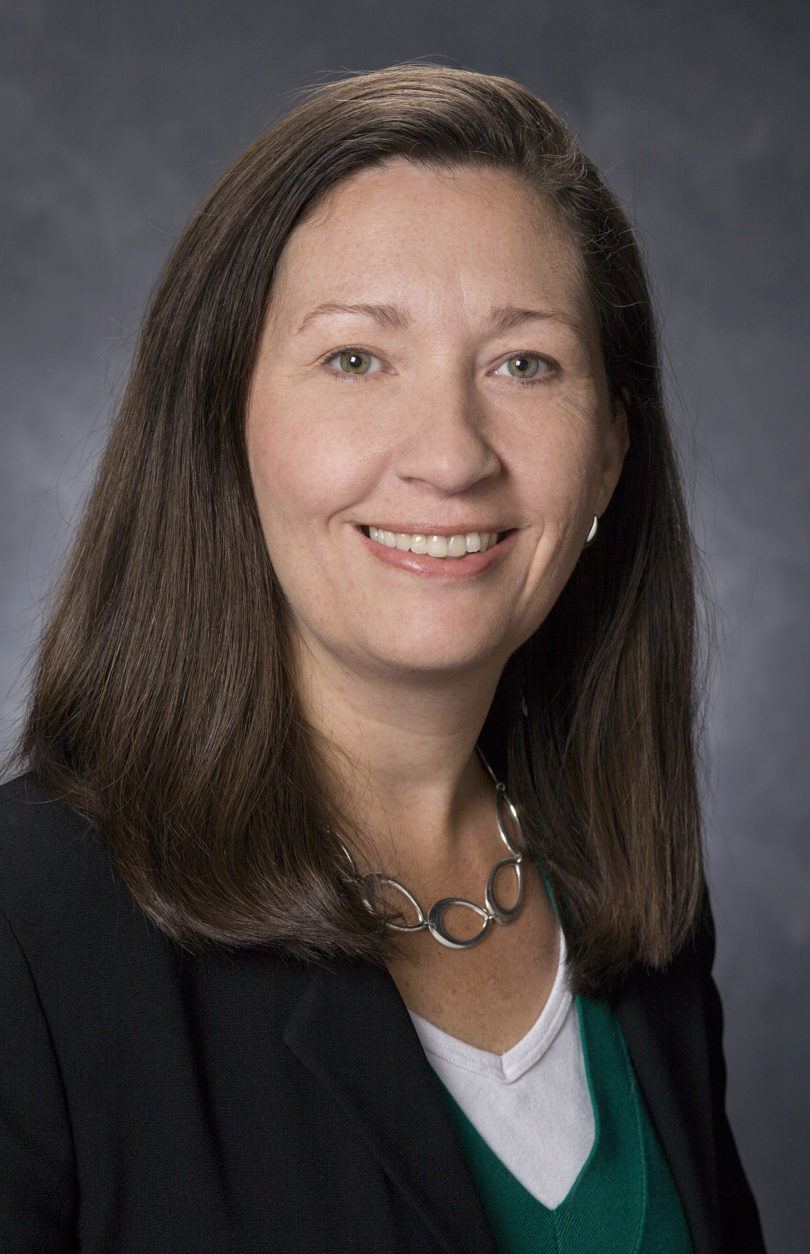 “This study is exciting because it is unlike any social media research done before,” said Karen Hilyard, an assistant professor of health promotion and behavior in the UGA College of Public Health and a co-principal investigator on the project. “We are developing a new methodology that will be faster and cheaper than current survey methods but just as reliable and rigorous. In the process, we will also gather critical information that can help improve public health.”

The research team will use algorithms to compare survey data with Twitter data analyses, measuring billions of tweets against the results of traditional surveys about how people make decisions about vaccines, and why. The goal is to enable researchers to use social media as a reliable complement and alternative to more expensive, more time-consuming methods like surveys. Findings will be shared online, available to public health and social science researchers interested in developing and using similar tools to analyze social media data.

“To increase vaccination rates among both adults and children, public health officials must understand how people make decisions about whether or not to get vaccinated,” said Hilyard, who has studied communication about vaccines since 2006. “Those conversations are happening on social media, but until now, our ability to use that data has been limited. We hope to change that.”

Hilyard and her collaborators have already analyzed millions of tweets to gather information on sentiment toward flu vaccinations. The team identified tweets, geo-located the messages and compared their findings to the Centers for Disease Control and Prevention’s Behavior Risk Factor Surveillance System (www.cdc.gov/brfss/). Their results, available at http://hub.jhu.edu/2014/03/18/twitter-data-flu-tracking-new-york, show that states with a higher number of residents who received the flu shot had a higher number of vaccine-positive messages on Twitter.

While that finding itself may not be surprising, it indicates that Twitter data can parallel phone survey data on vaccines, yielding useful public health information more quickly and cheaply than traditional methods. The next step will be processing the results to decipher more clues about the attitudes, beliefs and demographic characteristics of people engaged in these public conversations on Twitter.

“We’ve chosen vaccination as our topic to start, but our tools and techniques could eventually be applied to any public health issue,” Hilyard said. “Access to quick, reliable and inexpensive data is welcome news, especially in an era of limited funding. But more importantly, our tool could also enable much more effective response by public health officials in an unfolding public health crisis.”

“It can take years to collect meaningful information about why people refuse vaccines using traditional methods such as surveys,” said David Broniatowski, an assistant professor with the George Washington University’s School of Engineering and Applied Science and the project’s principal investigator. “On the other hand, social media data is immediate. The two techniques can work together synergistically.”

With over 288 million active users, Twitter is a rich source of data, especially from hard-to-reach groups not usually represented in traditional public health polling and research.

“Survey data tend to draw from older, white, rural households, whereas younger people and urban minorities are overrepresented on Twitter. These two techniques complement each other perfectly,” Hilyard said.

The qualitative nature of social media data poses a number of challenges for public health officials and researchers interested in using it to test new hypotheses and explore new policies, she added.

“Qualitative data provided by social media gives us a lot of texture and rich interpretive detail,” Hilyard said. “However, we can’t process it very well statistically, and it can’t be generalized to a larger population in the same way as quantitative data collected in traditional surveys.”

The research team’s new computational tool is designed to overcome those limitations by comparing existing survey results to vaccine-related Twitter data from the same time period. The team will then use the tool to examine existing health communication theories, such as how group attitudes form and change.

The website created for the project will allow the team to document its progress, solicit feedback from other scholars and make preliminary results available prior to more formal publication.

“The dream would be to get ahead of the next outbreak,” Broniatowski said. “How can we take what we learn here and better educate parents about the merits of vaccines and other public health decisions that seem risky? If we could do that, then hopefully we’d be able to prevent the next measles outbreak.”