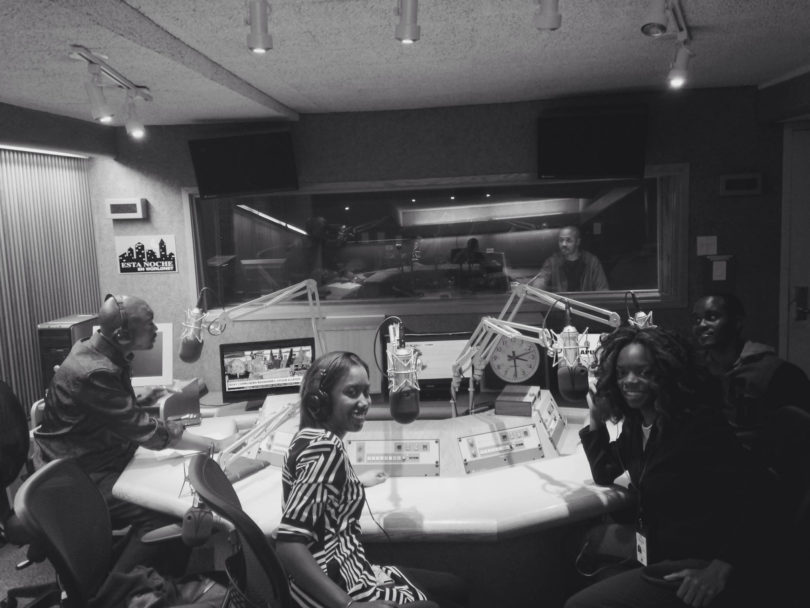 The increase in the number of students in the program is due in large part to the new building that the university opened at the beginning of January. Located in the heart of Capitol Hill, the residential facility accommodates up to 32 students. The 20,000 square-foot building includes classroom and study space, common living areas, conference rooms, lounges, kitchens and suite-style rooms.

Since the program’s inception in 2008, 262 students have participated in the university’s only Washington, D.C.-based program available to undergraduate students across all colleges and schools. It also is the only UGA program in Washington, D.C. that combines coursework, internships and a residential living environment during the fall or spring semester where students have the opportunity to gain real-world work experience in the U.S. while receiving full-time course credit.

Nylah Oliver, a junior from Atlanta majoring in digital and broadcast journalism and who is interning with Voice of America, believes this is one of the best decisions she has made in her college career.

“The exposure and experience I’ve gained from my internship thus far have been nothing short of amazing,” she said. “Interning in D.C. has opened up many more doors of endless opportunities. The Washington Semester Program is molding me into a stronger leader and puts me in a place to gain the best experience in my field and to be ahead of the game and more prepared in my major.”

Each term, every student receives a minimum $500 scholarship provided by the University of Georgia Foundation. These funds are designated to offset the increased cost of living in Washington, D.C., and to reward selection into the program.

“Scholarships are funded for students participating in the fall and spring semesters by the UGA Foundation Washington Semester Program Scholarship and by WSP supporters through our annual fund. These scholarships provide needed support to students who often work in unpaid internships to gain the necessary work experience to successfully compete in the job market,” said Don DeMaria, director of the program since its launch.

The spring 2015 participants, their hometowns, years, majors and internship placements are:

For more information on the program, see dcsemester.uga.edu.