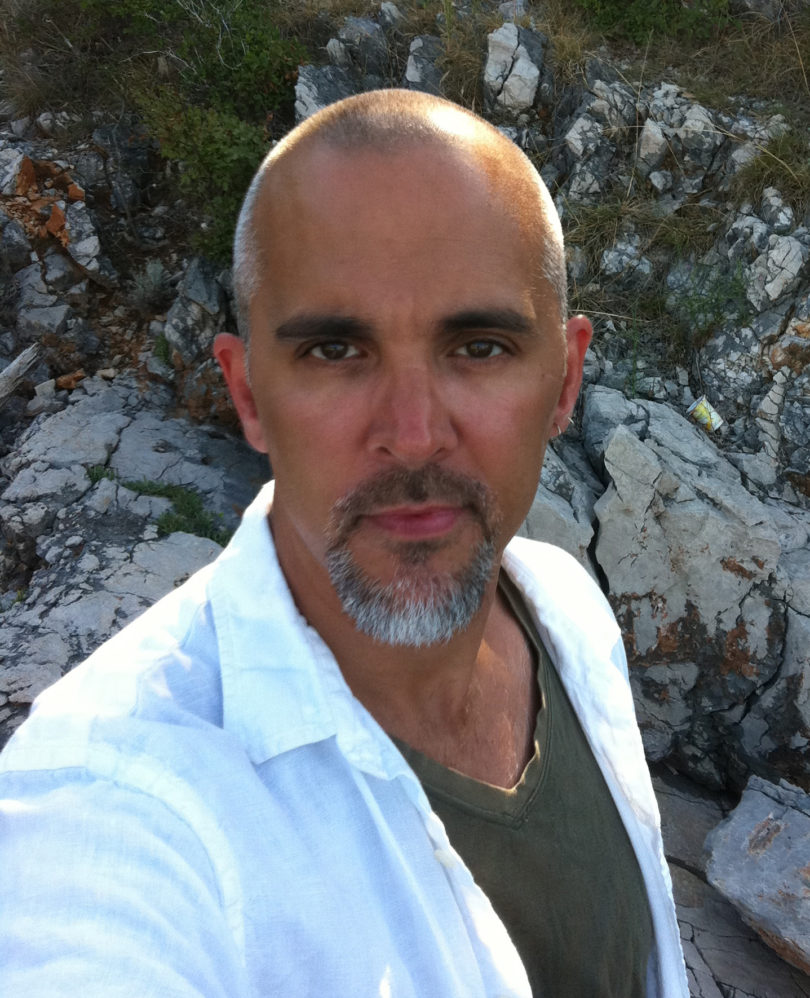 Athens, Ga. – The National Poetry Series recently announced the five winners of its 2014 Open Competition, which included “Let’s Let That Are Not Yet: Inferno” by the University of Georgia’s Ed Pavlić, a professor of English and creative writing in the Franklin College of Arts and Sciences.

The National Poetry Series arranges publication of the winning books, scheduled to be released in summer 2015. The prize also includes a cash award, which has been raised to $10,000 from $1,000 thanks to a grant from the Lannan Foundation, which has awarded literary prizes since 1989.

About 1,200 manuscripts are entered for the open competition each year.

“Since the late 1970s, arguably more than any other American literary institution, the National Poetry Series has helped produce and publicize a portrait of our culture’s real diversity, which is also its actuality,” Pavlić said. “In a culture in which evidence, everywhere, seems designed, chillingly, to prove that all power is financial power and that all news is, at bottom, financial news, the Lannan Foundation’s generous support of the NPS supports one crucial-at times seemingly powerless-need of the culture: that it be empowered, in ways against itself, for itself.”

Pavlić is the author of six volumes of poetry and criticism, including “Visiting Hours at the Color Line” (National Poetry Series, Milkweed Editions, 2013), “But Here Are Small Clear Refractions” (Achebe Center, 2009, Kwani? Trust, 2013) and “Winners Have Yet to be Announced: A Song for Donny Hathaway” (UGA Press, 2008). Among his current projects are two book-length manuscripts concerning the life and work of James Baldwin.

“Let’s Let That Are Not Yet: Inferno” will be published by Fence Books. “Visiting Hours at the Color Line,” also a NPS selection in 2012, was published in 2013.

Pavlić said on the award and the new book, “The gift is always that the work finds its way, by whatever unthinkable route, onto the page and then, against even more dubious odds, into the world.”